Chocolate lovers will be disappointed today as it’s been revealed that Cadbury is slimming down the size of some of its best-loved treats. The confectionary giant has made the decision in a bid to help reduce the nation’s waistlines. It means that some of your favourite chocolate bars will now be smaller – but controversially, they won’t be cheaper.

In what’s known as “shrinkflation”, the products will be smaller in size but will cost the same.

This means they technically cost more per ounce for the customer.

Cadbury will be shrinking the size of Double Deckers and Wispa Golds in the bold move, as well as Boosts and Bourneville Classic.

However, the change will only affect multipacks rather than single bars. 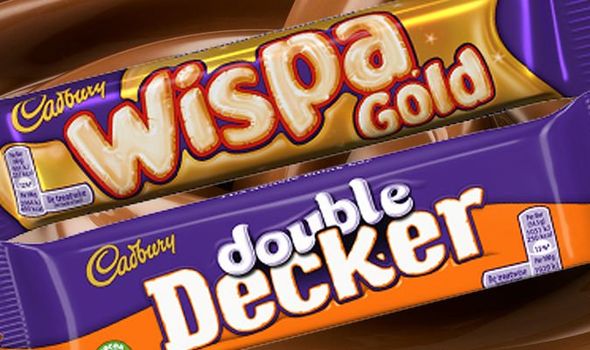 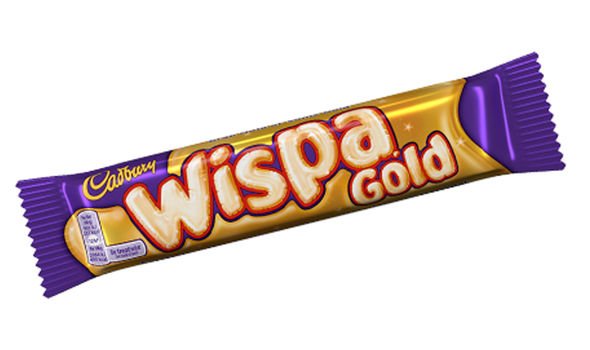 The company is making the drastic change in order to make sure each bar contains fewer than 200 calories.

Though it’s starting with four brands initially, the company plans to roll out the change across all Cadbury multipack bars by the end of 2021.

Cadbury, which is owned by the US confectionery group Mondelēz International, has shared that multipacks accounted for the majority of its chocolate bar sales.

It means that the change would get rid of 10billion calories from the UK’s shelves.

Cadbury has already committed to reducing some of its bars that are more popular among children.

Fudge, Curly Wurly and Chomp bars have already had their calorie content chopped down to under 100, with plans to switch more by the end of this year.

Louise Stigant, the UK managing director at Mondelēz International, said: “We recognise we must play our part in tackling obesity and are committed to doing so without compromising on consumer choice.

“A focus on portion control is recognised as one of the most effective ways of helping people balance their calorie intake.” 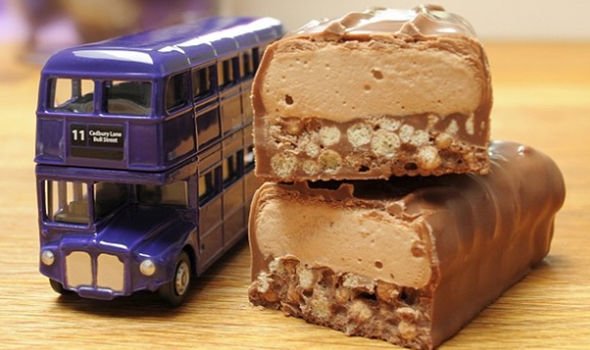 It’s not the first time that the company has addressed the calorie content of its products to help with the obesity crisis.

In 2014 Cadbury put a 250 calorie cap on all individual single-serving chocolate bars.

Though the prices aren’t going to be amended to reflect the smaller bars, shops can still put them on offer.

A spokesperson for Cadbury said: “The list price for these products will not be changing at this time. Retail pricing remains at the retailer’s sole discretion.”

The move comes as obesity is more of a concern than ever following the coronavirus pandemic.

Being overweight has been proven to be a factor in how well you can recover from the disease.

Prime Minister Boris Johnson has announced a “war on obesity” with new policies being considered at Downing Street to get Britons healthy.

It could mean supermarkets will be stopped from showcasing chocolate and sweets at the end of aisles to lure customers into impulse buys as they shop.