People will have turned to freezing food once again as the second lockdown looms, with restrictions soon to tighten over England. Doing so will ultimately help people save a lot of money, but meats have variable rules when it comes to cooking from frozen. Thankfully, mince is one of those ingredients which people can take out of the freezer and use nearly immediately.

Can you cook mince from frozen?

Mince comes in many different forms, including beef, pork, lamb, turkey and Quorn.

While rules tend to vary for defrosting certain meats, people can cook mince from frozen regardless of its composition according to Commodius.co.uk.

To avoid any ill-effects from cooking the meat in this way, however, the site states people must cook it thoroughly. 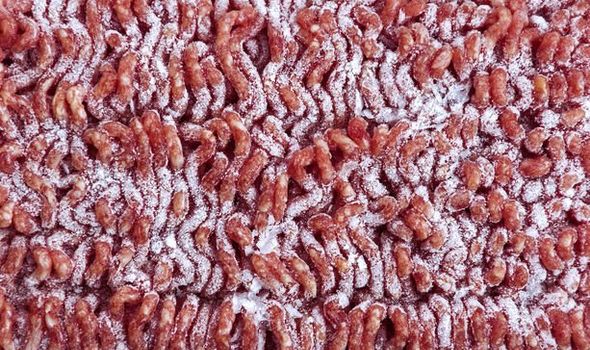 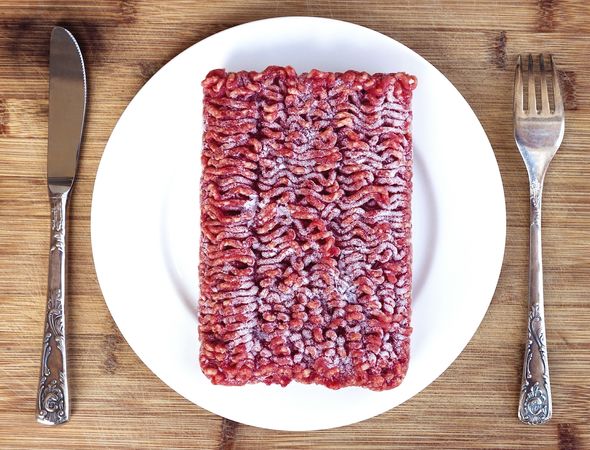 While whole cuts of meat have bacteria clinging to the outside, mince has it on the inside as well.

Ensuring it is cooked through to a sufficiently high temperature will eliminate the risk.

They recommend removing it from the freezer and putting it straight in a pan to start. 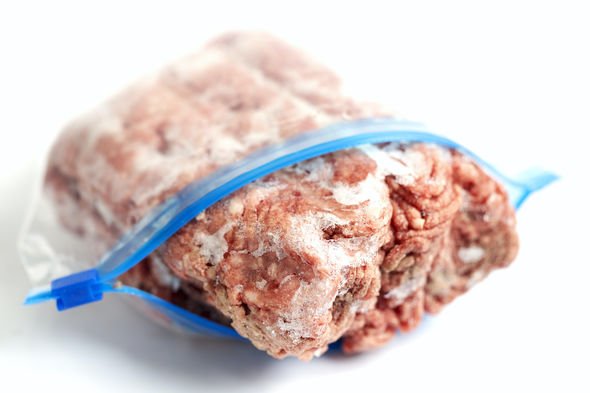 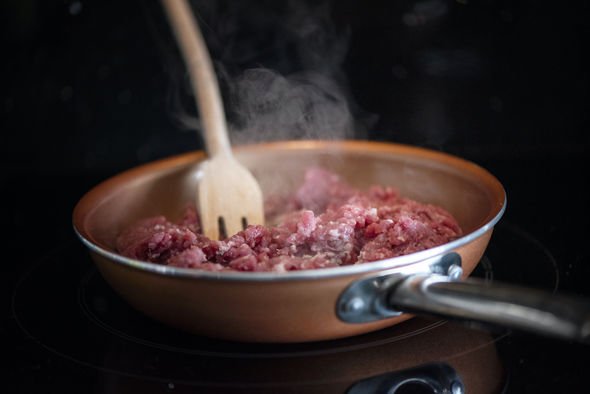 Then, people need to keep the hub on a low temperature, and gently move the block of mince around.

Once it has thawed and separated, turn the heat up and stir until it seems evenly cooked.

The whole process won’t take long, roughly 10 to 15 minutes in all according to CPD.

If they choose, people can also defrost the mince beforehand by leaving it in the fridge for around six hours.