If you had any doubts about Disney World being the Happiest Place on Earth, consider them quelled—Animal Kingdom visitors can now order rum-infused Dole Whip.

The offering, dubbed The King’s Cooler, is part of the park’s limited-edition Lion King menu. Available at Tamu Tamu, the drink blends classic Pineapple Dole Whip with rum and is topped with red syrup made up of watermelon and coconut.

Guests who haven’t visited the parks in a while may be surprised by the boozy treat—Disney World had a strict no-alcohol policy until Be Our Guest, the first eatery to serve beer and wine, opened in Magic Kingdom in 2012. The floodgates opened after that, People reports, and alcohol is now served in all four Disney World parks.

A non-alcoholic version of The King’s Cooler is also available. Simba’s Sunset Dole Whip is made with the same ingredients (Pineapple Dole Whip and red syrup made with watermelon and coconut), but without the rum. 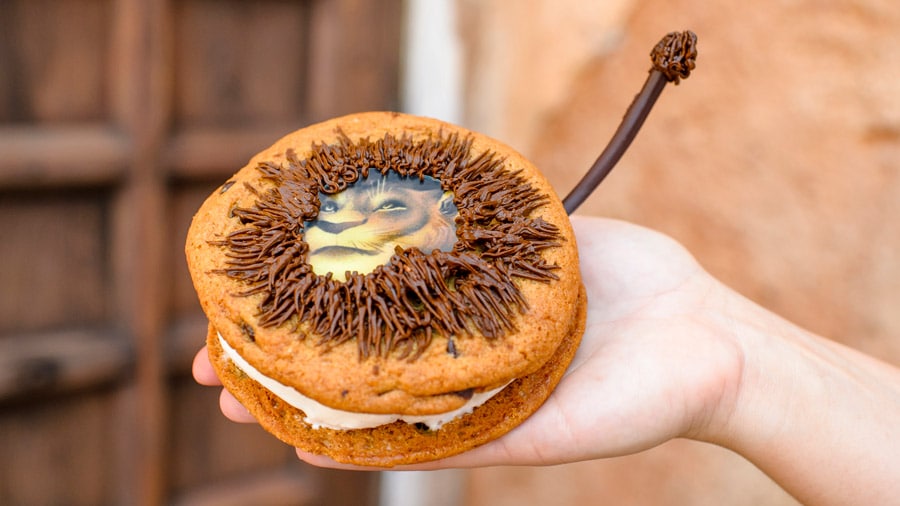 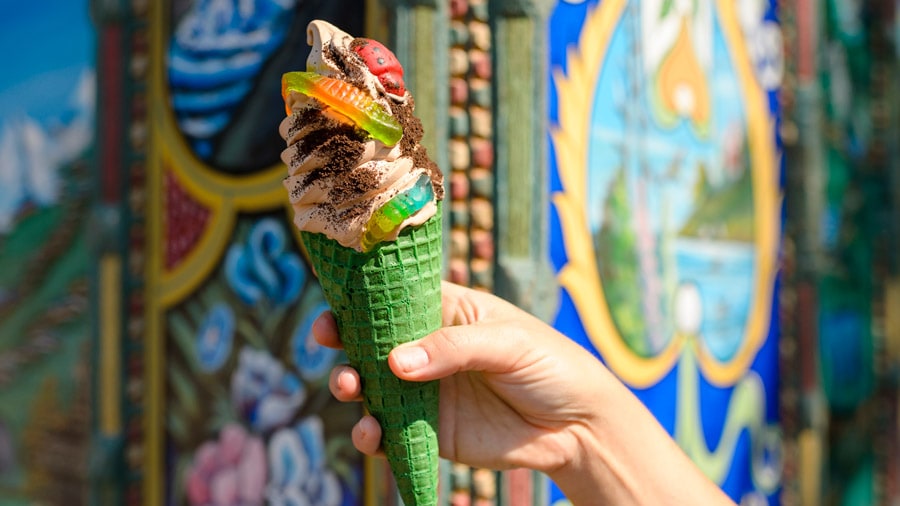 Hakuna Matata, am I right?