You can’t spend more than a minute talking about food in Austin, Texas, without Franklin Barbecue coming up. Held up by many as the best option in a barbecue-saturated town, Aaron Franklin’s smoked meats are so popular that it’s not uncommon for visitors to get in line before 7 a.m. (it opens at 11) to make sure they don’t miss out. Spots in line are so coveted that an entrepreneurial 13-year-old made some pretty good money by simply saving people’s places.

Well, now you don’t have to wait in line to approximate the Franklin Barbecue experience at home—assuming you’ve got thousands of dollars to spend. That’s because the famous joint is intent on selling a backyard-sized version of its famous smoker that you can fire up yourself and use to fulfill all of your wildest pitmaster dreams.

Watch: How to Make the Best Grilled Ribs

The 550-pound model is now up for sale on eBay, commanding a current bid of $7,100 against what’s listed as a $3,499.00 retail price. That may seem like a steep upcharge, but it’s literally the first of its kind available to the public. What’s more, 100% of the proceeds will benefit Les Dames d’Escoffier Austin, a local charity run by women in the culinary, beverage, and hospitality industry that is geared toward education and philanthropy.

So what does the 550-pound, 79” x 21”x 81” smoker feature? Well, there’s a “¼-inch-thick cook chamber” that’s “big enough to fit three briskets.” There’s also what Franklin is calling its “‘original’ smoke stack collector” which ensures “maximum airflow and convection,” an expanded metal cooking grate, a water pan shelf, and lots of other bbq bells and whistles that make it “the awe of your backyard parties and a treasure to hand down to your kiddos.”

If you don’t have quite enough disposable income to place the winning bid between now and September 5th, fret not. As the listing implies, this is “one of the final prototypes for the much-anticipated Franklin BBQ Pits before they hit the market,” so it sounds like you can start smoking your own meats soon enough. Just don’t expect your barbecue to be quite as famous as Franklin’s without a significant trial-and-error period first.

Chicken and Dumplings with Bisquick® 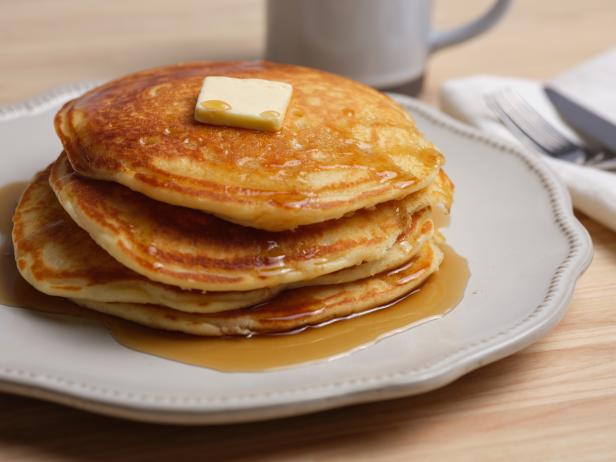 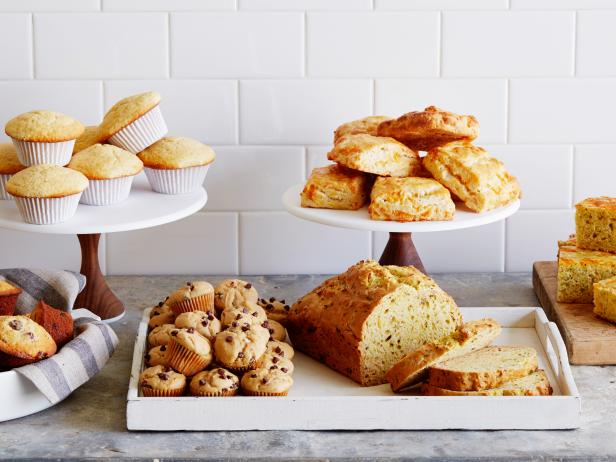 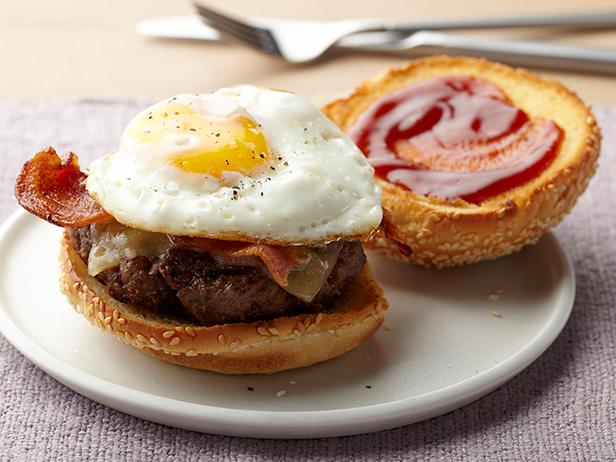 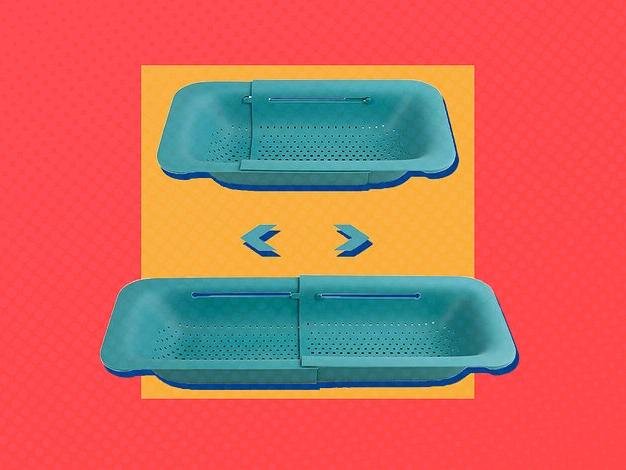 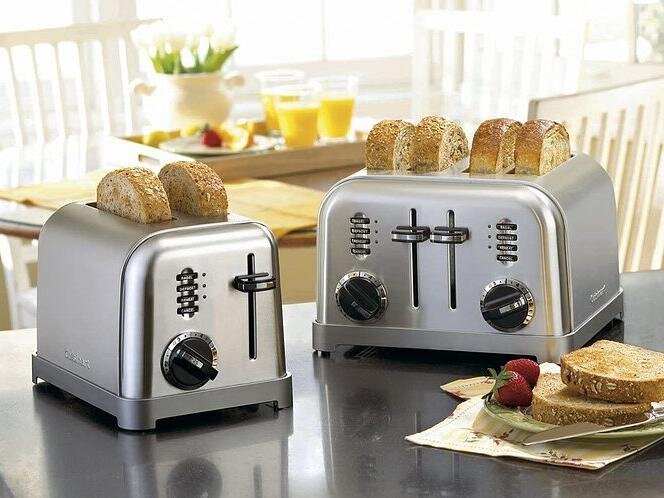