Alice Beer appeared on This Morning on Monday to reveal which foods should be kept in the fridge and which ones should be stored away in a cupboard, following a viral Facebook post that shocked its followers. Holly Willoughby and Phillip Schofield had the chance to share where they thought each food item should be kept – but the presenters got most of the answers wrong. The surprising advice goes against what many people do in their own homes.

Consumer journalist Alice Beer shared the advice and explained why each item should be kept refrigerated or in a cupboard or fruit bowl.

However, Holly and Phil couldn’t believe their ears when Beer revealed some of the answers for common items such as bread, eggs and citrus fruits.

She said that citrus fruits such as oranges, limes and lemons should not be in a fruit bowl, and should instead be kept in the fridge.

What’s more, despite the well known saying, “as cool as a cucumber,” Alice told the duo that cucumbers should not in fact be kept in the fridge.

According to the College of Agricultural and Environmental Sciences, cucumbers should be stored at room temperature in the cupboard. 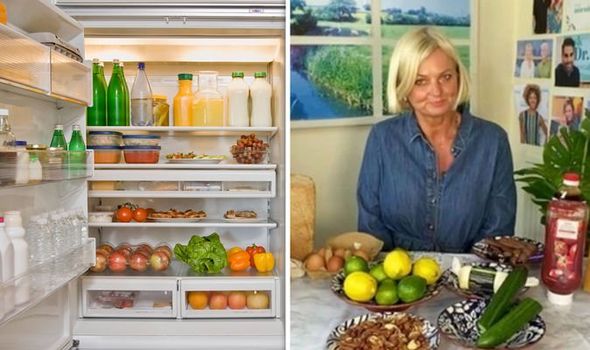 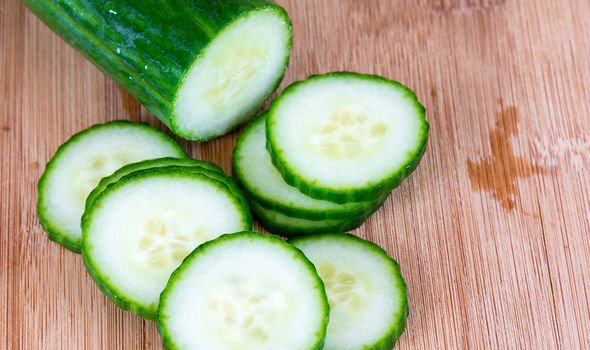 The news shocked Holly and Phillip as they said they both stored theirs in the fridge.

The reason for the rule is that after three days at temperatures below 10 degrees (in a fridge), they’ll get what’s known as “cold injury”, meaning they’ll go watery and decay faster.

They are also sensitive to ethylene gas, which is emitted by ripening fruits and vegetables – so cucumbers should be kept away from the likes of bananas and melons.

However, this is a handy trick to know about if you want to speed up the ripening of an avocado for your next breakfast – simply place it in a bag with some ripe bananas to get it going.

DON’T MISS:
Stomach bloating – the lunch food swap to ‘beat bloating’ [COMMENT]
How to live longer: Slash cancer risk for under £1 with superfood [INSIGHT]
Why Aldi, Sainsbury’s, Tesco and Asda are still running out of eggs [NEWS]

This wasn’t the only controversial rule that Alice shared with the This Morning viewers.

The journalist also argued with Phillip over whether or not eggs should go into the fridge.

Phillip said they’d revealed countless times on the show before that eggs don’t need to go in the fridge, and that they’re not stored in one in the shops.

However, Alice explained that eggs need a consistency in temperature in order to stay at their best – and so ideally they should go into the fridge.

But even though many fridges have egg holders in the doors, she said they should be kept on the shelf and in their box to help maintain the temperature and prevent salmonella. 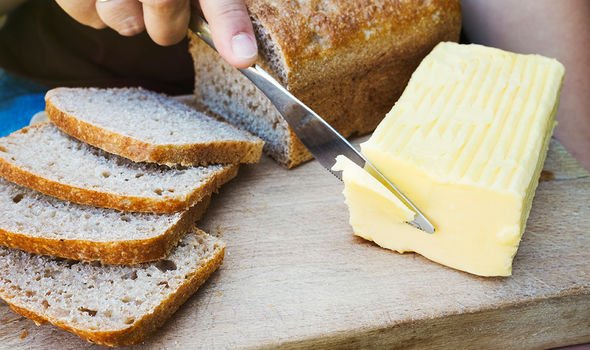 Responding to Phillip’s outrage, Alice said supermarkets don’t have to keep them refrigerated because the stores are often cold anyway, noting that so long as they’re kept below 20 degrees and eaten quickly they should be fine.

Even more surprisingly was the answer for butter, which Alice said should be kept out of the fridge in its butter dish, so long as you eat it within two weeks.

But Phillip insisted it would melt, saying “it’s June!” when Alice revealed the truth about the debate.

Holly and Phillip were also unimpressed with the rule about where to keep a loaf of bread.

Many keep their bread in the fridge thinking it’ll last longer, while others will keep it fresh by putting it in a metallic bread bin on the countertop. 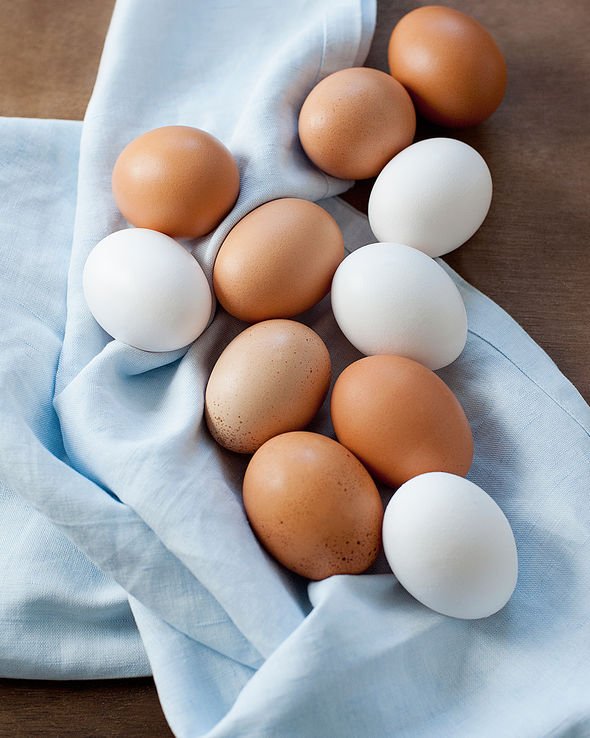 However, both views are wrong according to Alice, who said it should actually be kept in a cloth bag and a cupboard to help it stay fresher for longer – with a survey by Which? revealing that a metal bread bin is the worst place it could be.

Apparently this is because the starch molecules in bread recrystallize quickly at cool temperatures, causing the bread to go stale.

But some products should be kept cold in the fridge, particularly once they’re open, in order to prevent them from spoiling.

Alice revealed that until you open it, ketchup can be stored in the cupboard – but once it is open, it should go into the fridge to keep it fresh.

There's an Instant Pot Just for Kids, and You Can Get It at Target

Morrisons launches new food boxes for under £30 with recipes included