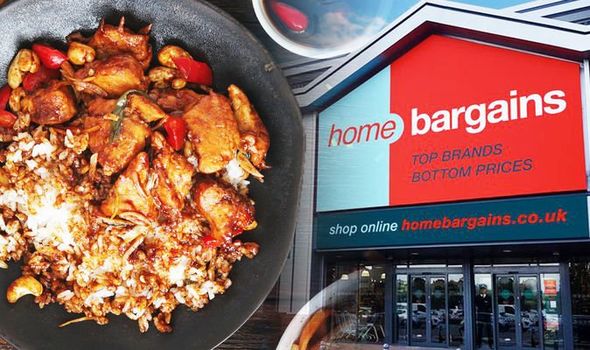 Britons are searching high and low for a £1 salt and pepper seasoning from Home Bargains. The pre-made seasoning is causing concern. The rush has been caused by a wave of fans praising the seasoning on social media.

Shoppers are claiming the salt is amazing on chips and tastes just like a takeaway.

One Twitter user wrote: “This over chips is amazing, like actual Chinese salt and pepper chips!! £1 from home bargains.”

Another said: “You can get salt and pepper seasoning from Home Bargains for a quid.” They added an emoji with love hearts for eyes. 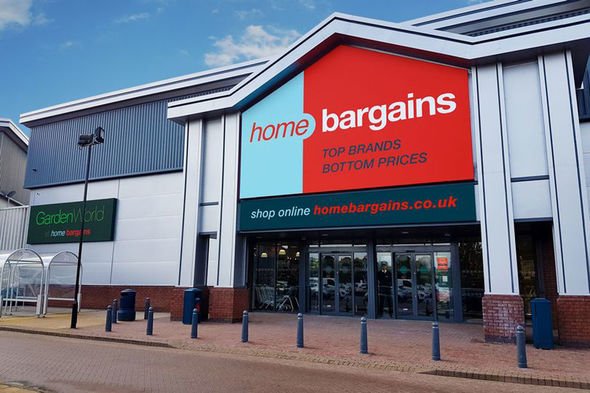 One wrote: “I made salt and pepper chips with it last night. Was absolutely delicious! I recommend it.”

Another said: “I just used these, chopped some spring onion, red onion, mushrooms and red chilli’s and fried it all together with garlic oil then sprinkled the seasoning over! Easy peasy!”

One more added: “I’ve tried to get this but it’s always out of stock, I phoned Home Bargains today and was advised to phone first thing Saturday morning and ask them to put it by for me, I live 25 mins from the store so don’t want to keep chancing it!”

The dish is usually made simply, with chicken thigh.

While a takeaway can cost over £10 or even more, this £1.19 is a bargain comparatively.

The product was initially flagged on a Facebook group that has 1,900 likes and 2,000 comments.

The Sun reports Home Bargains plan to roll out the popular seasoning is all its stores.

The chain has more than 500 stores across the UK.

You can find the nearest Home Bargains using the tool on their website.

In other food and high street news, Wetherspoons is to open 15 pubs and hotels across UK to create 10,000 jobs.

Most of the investment will be channelled into developments in “small and medium-sized towns”, but will also include larger towns and cities, the company said. 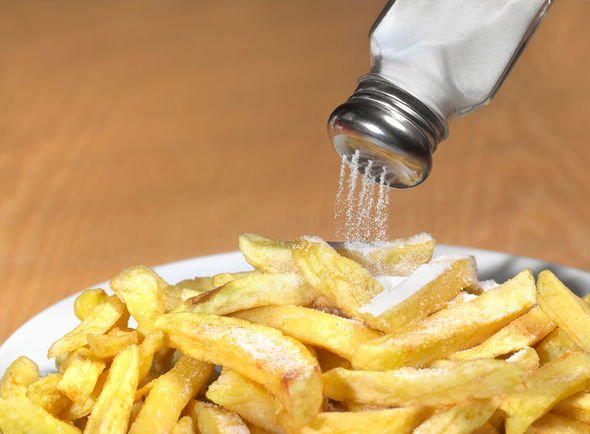 The new pubs are said to be open in the following locations:

The Kitchen in This Tiny Home on Wheels Is Amazingly Luxurious