Eggy bread is one of the nations favourite breakfasts and is a hugely comforting meal, easily made at home. You can add a sweet twist to yours with cinnamon or fruit and yoghurt, or add avocado and grilled tomatoes for a savoury dish.

Eggy bread has variations across the globe and is also known as French toast, German toast and Gypsy toast.

The delicious meal is at its most simple is made with sliced bread, dipped in an egg mixture and then fried.

There are variations which make the recipe sweet or savoury, depending on your preference. 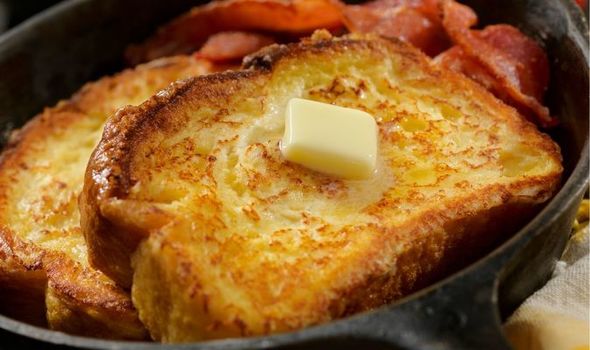 Below are two recipes, one for Eggy Bread and another for French Toast. 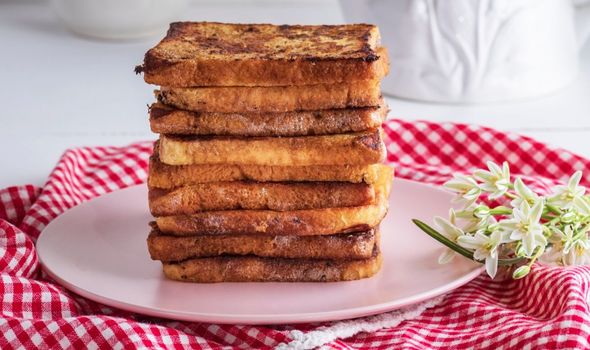 1. Beat together the egg, milk and a generous amount of salt and pepper in a shallow bowl.

2. Heat enough oil to just cover the bottom of a large frying pan over a medium heat.

3. When the oil starts to shimmer, dip the bread into the egg mixture and add it to the pan. Cook for five minutes on each side, or until golden brown.

4. Serve with tomato ketchup or brown sauce, or add smashed avocado and chilli flakes for another twist. 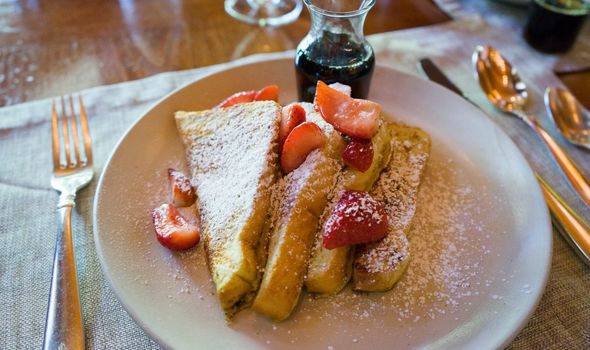 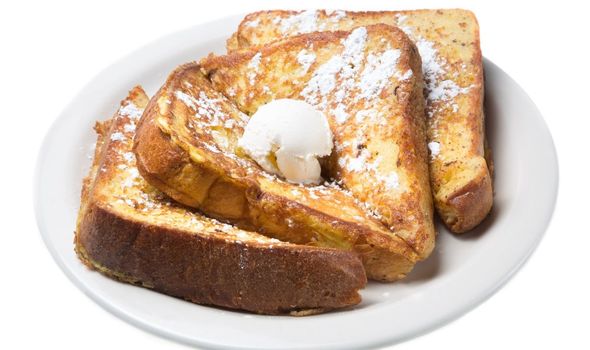 1. In a wide dish, whisk the egg, milk and vanilla or cinnamon together.

2. Coat one side of the bread slices in the liquid, then carefully flip them over and leave them to soak for one to two minutes. If the bread isn’t very fresh you can leave for a few mins more.

3. You want the eggy milk mixture to be absorbed into the bread but not so much that it falls apart.

4. Melt one tablespoon of butter in a large non-stick pan over a medium heat and add two slices of the soaked bread.

5. Cook for five mins or until golden, then turn to cook the other side for another five mins.

6. Transfer to a plate and cook the other two slices in the rest of the butter.

7. Cut the bread on the diagonal and divide between two plates, then add your toppings.

A drizzle of honey or maple syrup works really well, or a sprinkling of cinnamon mixed with sugar.

Add some jam, fruit compote or a few slices of fresh fruit or berries if you like. You can even turn it into dessert with the addition of crème fraiche or ice cream.

We compared Hellmann’s mayonnaise to versions from Aldi, Lidl, Sainsbury’s and Tesco