The food range was an instant hit with customers with Iceland selling 11 weeks worth of stock in just one week.

However fans of the tasty food will be happy to learn that the some items from the range are now restocked in-stores around the country.

Customers can also order the frozen food range online in their weekly shop.

With many people spending more time at home, TGI fans can now recreate their own version of their favourite meal from the comfort of their own home. 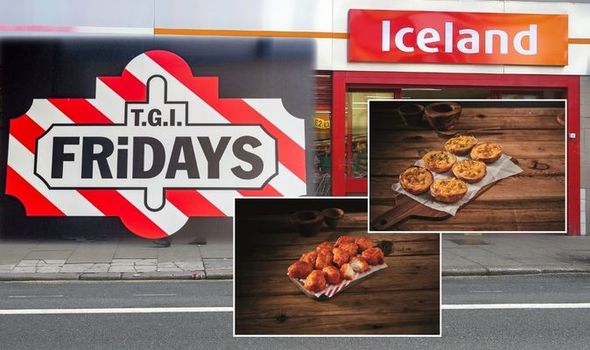 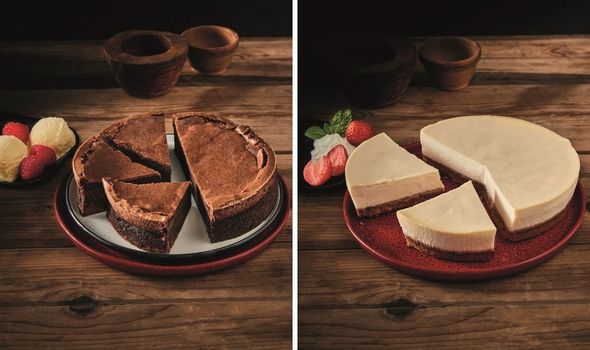 The TGI Fridays Boneless Hot Wings proved to be the most popular amongst Iceland customers with each boneless bite sized piece of chicken breaded and coated in a hot buffalo sauce.

Shoppers also sold out the TGI Fridays Loaded Bacon and Cheese Skins which are just £2 for six and they consist of potatoes, bacon and cheese which melts when cooked.

Fan favourites including Jalapeño Cheese Bites and Chilli Beef Fries are also back in stock and customers can get their hands on them right now.

For desert lovers, the indulgent New York Cheesecake is back selling for just £2.

DON’T MISS:
Asda slashes the price of essential goods including pasta and bread [INSIGHT]
Best mince pies announced – and they’re not from M&S or Waitrose [EXPLAINER]
The disgusting American food that could be coming to your supermarket [PICTURES]

The vanilla cheesecake consists of a creamy baked vanilla topping on a crunchy biscuit base.

The cheesecake can defrost in just three hours and still has a five star rating on the Iceland website.

Iceland shoppers can also pick up the famous TGI Fridays Brownie Obsession dessert, which can be microwaved from frozen in just two minutes.

It also retails at just an affordable £2 and can feed up to four people. 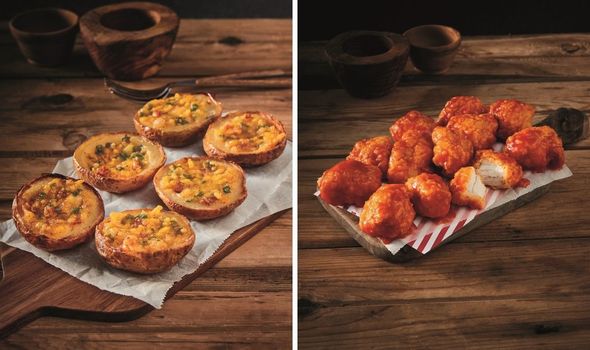 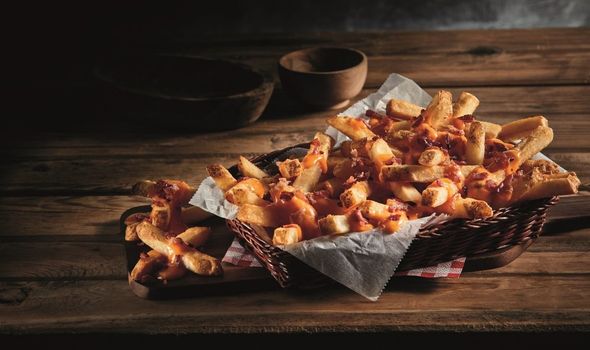 One person tweeted: “10/10 would recommend the TGI Fridays range in Iceland.”

Another tagged their friend and wrote: “Omg it’s back, we’re going asap.”

“My friend told me the TGI brownie desert is the best she’s ever had, I need to get to my local,” a third said. 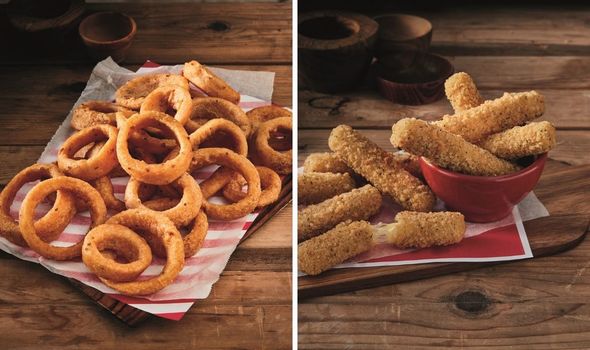 Iceland are providing free next day delivery for those spending £35 online and delivery costs under this amount will cost an extra £2.

This means customers can pick up their TGI favourites in their online shop without having to visit a store.

However if shoppers are visiting their local branch, they must adhere to the guidelines put in place by the supermarket.

This includes wearing a face mask in-store and socially distancing with other customers.