James Martin, 48, appeared on ITV screens this morning in James Martin’s Saturday Morning. On the show, the chef and TV presenter revealed how to cook the perfect pasta. The Italian favourite is much-loved by Britons up and down the country but there are often mixed approaches to how best to cook pasta.

James shared that it was the late Italian chef Antonio Carluccio that taught him the best way to cook pasta.

The trick is to know what to do when it comes to the addition of oil and salt.

In short, cooks should add none of the former and plenty of the latter.

“Plenty of pasta in the pan, plenty of water and plenty of salt,” explained James while emptying his pasta into a pan as he prepared to whip up a dish of Yorkshire pasta with an Italian ragu. 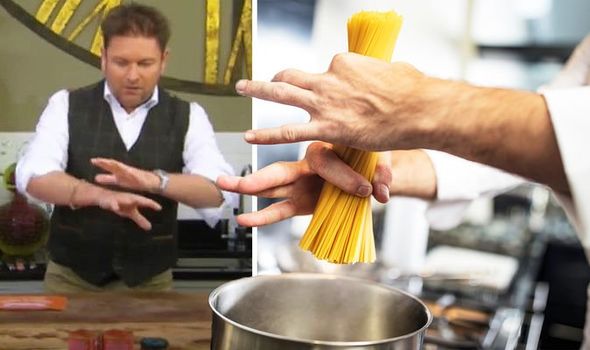 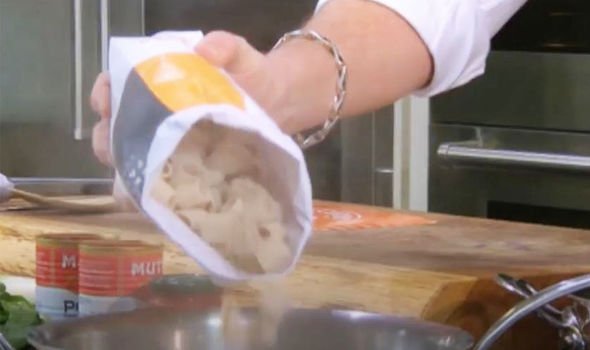 “Look at the amount of salt,” he added, dropping two large handfuls of the seasoning into the pan.

“Carluccio taught me this; it should taste of the sea.”

James then warned: “Don’t put oil in it as well.”

This salty water will prove useful at the end of the process.

James recommends that when you’ve finished making your sauce (ragu in this instance) it’s best to “finish off” the pasta in the mix.

“So often you serve pasta as a pile and you just put the sauce on top,” he told viewers.

“You have to finish off the cooking of the pasta in the sauce.”

Cooks also needn’t worry about perfectly draining the pasta either. 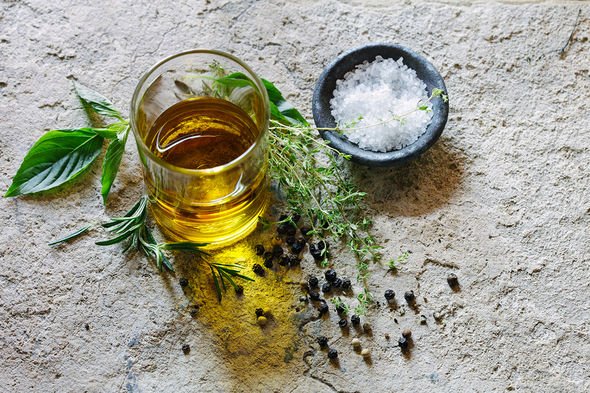 “Don’t worry about a little bit of this pasta water as well, it’s really quite important,” James said as he added ladles of pasta into the ragu.

“I remember Carluccio telling me how to this,” he said.

“You just need a little bit of saltwater in it as well. 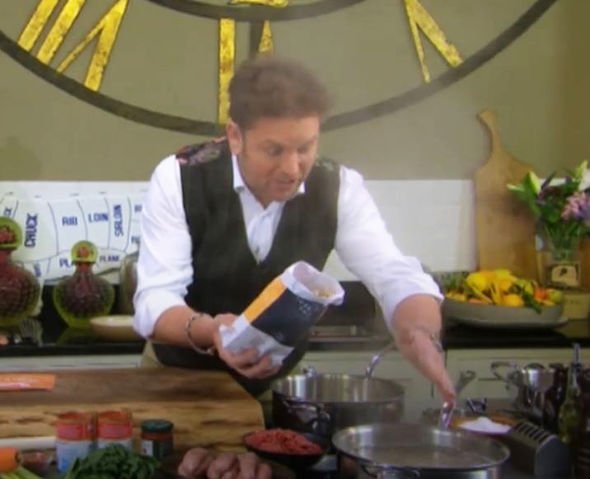 James also recommends making the most of different pasta shapes when cooking.

As for making the ragu, the chef advises saving time by blitzing up the vegetables in the blender first.

It’s also a good idea to add in the tomato puree in as soon as you can.

Once you’ve piled up the pasta and sauce on your plate, drizzle with olive oil and grated pecorino – a tasty alternative to parmesan.