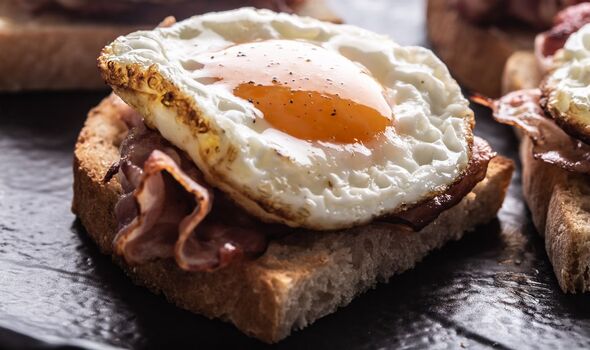 Taking to TikTok, Paul Lee Hiley shared a breakfast recipe that is quick and easy to make. In the clips, which has received more than 37,000 likes, he uses three basic ingredients – bread, an egg, and bacon – to construct a breakfast toastie in under ten minutes, reports The Liverpool Echo.

The social media user said: “I’m not going to lie I am fairly new to the whole air fryer thing but to me, the fact that it cooks bacon and egg on a piece of toast and makes the bread taste like fried bread is just too much.

“If this video isn’t enough to convince you then I don’t know what is.”

He went on to start a demonstration of how he cooks his food.

He showed a piece of bread on the bottom of the air fryer pan with bacon arranged in a circle on top of it.

Paul said: “Put your bread in like that and your bacon in a circle and then make an indentation so the egg can get cracked in there.”

He then showed an egg cracked into the middle of the bacon circle as he said: “So as you can see there, no joke, just put it in like that. I’m going to put some salt and pepper on.”

The content creator then advised to cook it at 160 degrees for ten minutes. 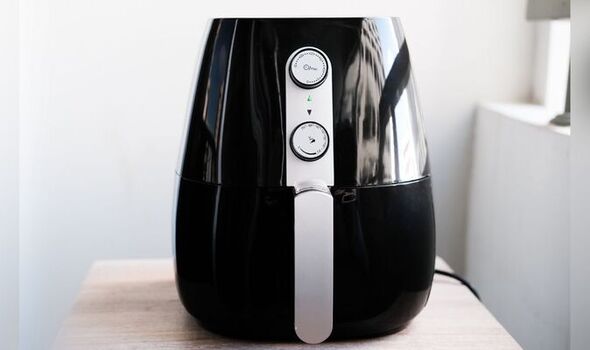 Fans loved the idea and were indeed convinced to go and buy their own air fryers.

One user said: “Mate I’ve already bought a vegetable chopper because of you, don’t make me buy an air fryer as well.”

Another person wrote: “Wait… what… I need an air fryer now, my son would love this.”

Meanwhile, a third person added: “This is the only video I’ve seen that has convinced me to get one.”