No birthday would be complete without Marks and Spencer’s iconic Colin the Caterpillar cake. The celebration cake has become a firm favourite for offices and parties alike, but there’s always disappointment when it comes to one part of the treat – Colin’s solid white chocolate face. However, Marks and Spencer has put an end to the arguments with a new product that fans are calling a “game changer”.

Head to your nearest M&S food hall and you should be able to find a whole bag of Colin the Caterpillar faces.

The bags had already been spotted in a few stores around the UK, but they’ve now launched nationwide so all shoppers can get their hands on them.

The new Mini Colin the Caterpillar Faces have the same solid white chocolate design with milk chocolate “eyes” as the one you find on the famous cake.

Marks and Spencer clearly knows its audience too, as the packaging even pictures a caterpillar saying “It’s the best part of the cake”. 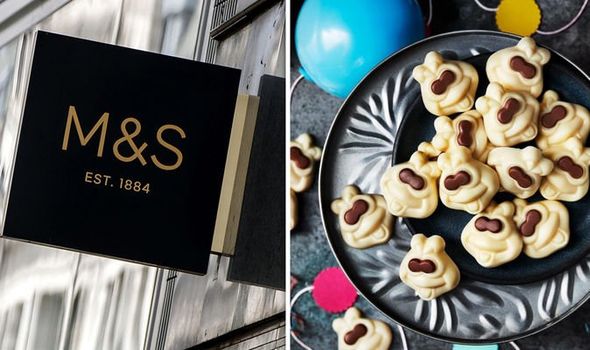 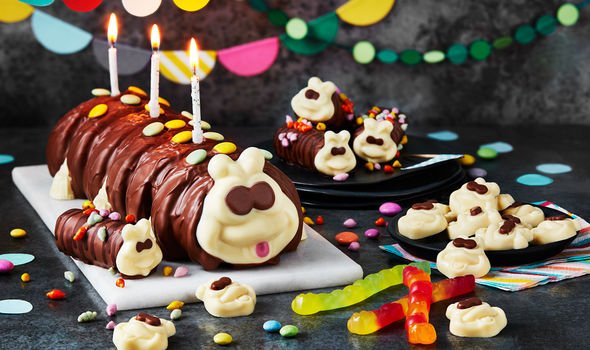 Fans are in agreement and are delighted at the news, with the discovery being posted on Instagram and getting thousands of likes.

Foodie account NewfoodsUK posted a snap of the new product on Instagram when it was first found in store.

The sharer sized bags cost just £2 and contain 549 calories per 100g according to the label.

Marks and Spencer fans have gone wild for the news, with the Instagram post gaining thousands of likes and comments.

One simply wrote “game changer” while others commented that the face was their favourite part.

Most people tagged their friends in the post to tell them of the new launch, while others revealed they had already used the faces to make their own party cakes. 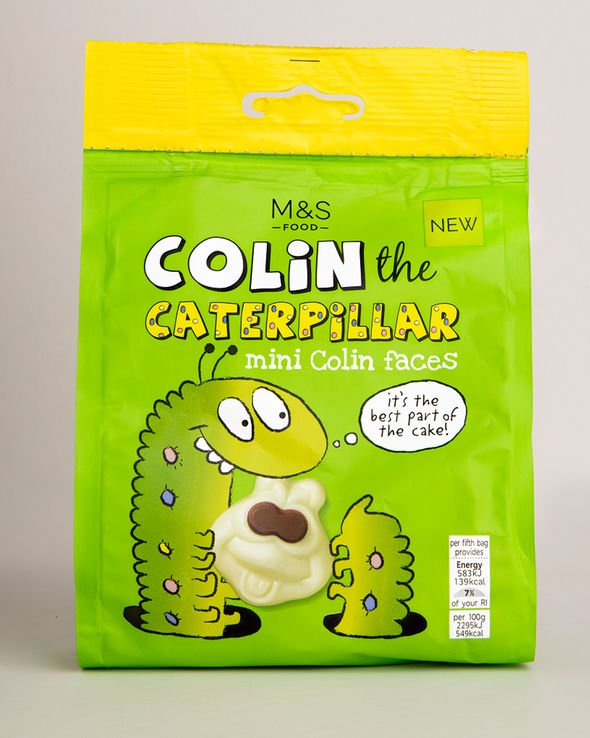 The new share bags are part of the iconic cake’s 30th birthday celebrations.

The cake was launched in 1990 and has been a staple of both children’s and adults’ birthday parties ever since.

It was the first ever caterpillar cake to be launched and became an instant bestseller, with many other supermarkets later copying the design with their own versions. 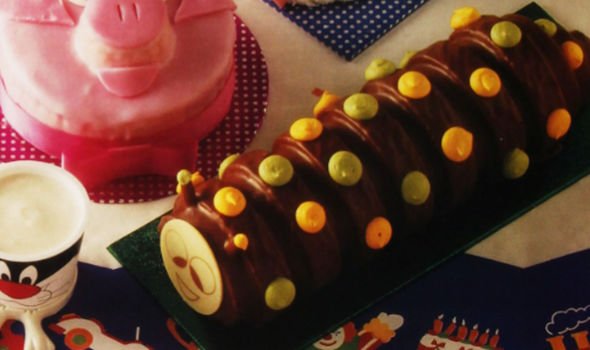 The cake features a chocolate sponge roll, filled with buttercream, and decorated with a cartoon-like caterpillar design with white chocolate “feet” and of course, the famous face.

The Colin cake even has a celebrity fan base with David Beckham, Taylor Swift and Dame Judi Dench among those who have shared their favourite birthday cake on social media.

Shoppers can also buy a whole set to mark the chocolate hero’s birthday on the Marks and Spencer website.

The set also comes with a gift bag, making it a perfect birthday present in itself.

This $7 Cleaner Can Make the Toughest Red Wine Stains Disappear, According to Amazon Shoppers