This week McDonald’s announced all 1,000 of its UK and Ireland stores will reopen for drive-thru and delivery on June 4, as it returns to trading after the coronavirus lockdown. The restaurants will incorporate new security measures, such as a £25 spend limit, a limited menu over reduced hours, and will encourage customers to pay via contactless. The American fast-food giant is now the world’s largest restaurant chain by revenue, serving 69 million customers a day, but just years after it was founded in 1940 in San Bernardino, California, its owners took a huge risk in opening the first drive-thru service.

It was revealed during the History Channel’s ‘Modern Marvels’ series how the restaurant industry was at a standstill in the Forties, until McDonald’s came up with a revolutionary idea.

The narrator said in 1995: “The industry needed a new system to get family business back into their restaurants.

“It found the answer in San Bernardino, California, it was the brainchild of a couple of brothers from New England – Maurice and Richard McDonald.

“In 1948, the McDonald brothers decided to take a gamble on this completely new concept.” 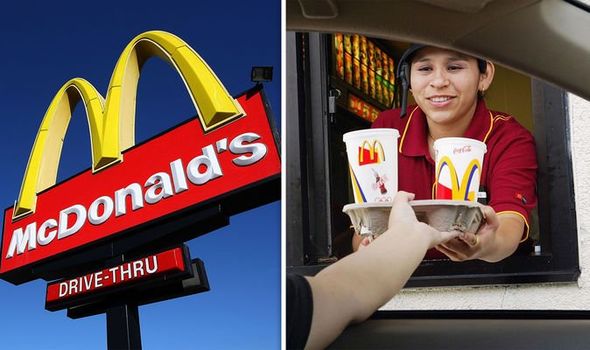 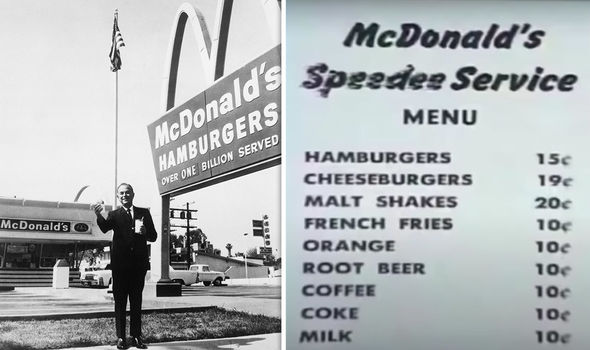 John Love, the author of 1986 book ‘McDonald’s, behind the Arches’ revealed exactly how things were changed on their menu.

He said: “The McDonald’s brothers had a drive-in very much like all the other restaurants that existed in California in the early Forties.

“It was a unique shape, it was an octagon, but it also had all these carhops (waiters).

“They totally shut down their restaurant, they took the menu down from 35 items, down to just nine items. 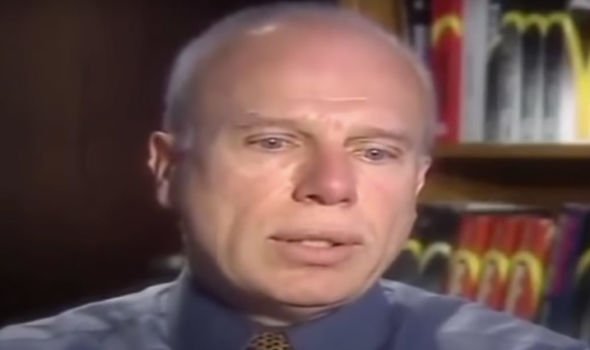 Mr Love went on to detail how they launched a new system, allowing for a completely unheard of speed of service.

He added: “Three months later, they reopened with a restaurant that no one had seen before, no one.

“Everything was built on speed and that was a whole different concept, they called this their ‘speedy service system’ and they could turn around and order in as fast as 15 seconds.

“You could drive up to the counter, order a hamburger, order a milkshake, order fries and get out of there in 15 seconds. 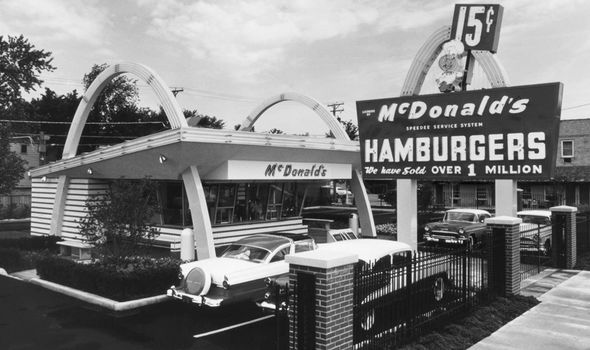 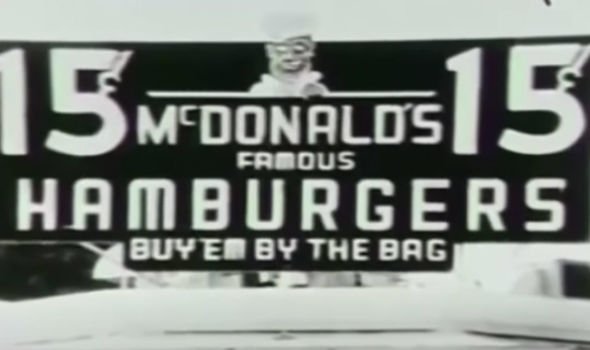 The narrator summed up what the innovative idea meant for McDonald’s.

He continued: “This new restaurant was a self-serve drive-in that turned the customers into carhops.

“It was essentially a walk-up window that promised a limited menu of fresh and tasty inexpensive food served at extreme speed.”

How to make sourdough without yeast