Morrisons has been feeding the nation during the lockdown by introducing new food boxes for home delivery. Since launching the service, the store has created more and more options to give shoppers the chance to stock up on essentials without leaving their home. In one of its most popular boxes, Morrisons has just what you need for a summer barbecue feast.

With temperatures set to soar on Friday in what could be the hottest day of the year so far, the box can be ordered just in time for those wanting to fire up the barbecue this weekend.

The BBQ Food Box costs just £35 including next day delivery – and the store says it’s cheaper than buying the 23 items in person.

The goods would cost shoppers £32.83 if they were to add them to their basket in store, but they’re reduced to just £30 for those buying the box – with £5 delivery on top.

A selection of meat, marinades, bread, salad and sweets are included in the value box. 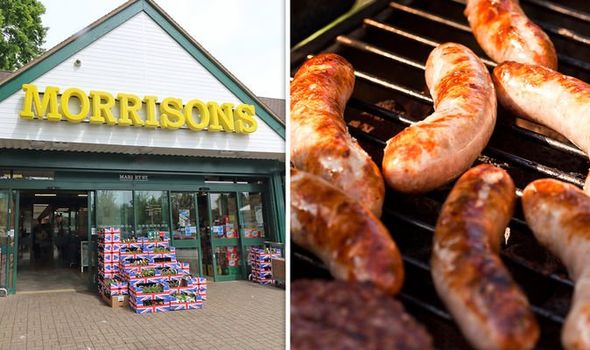 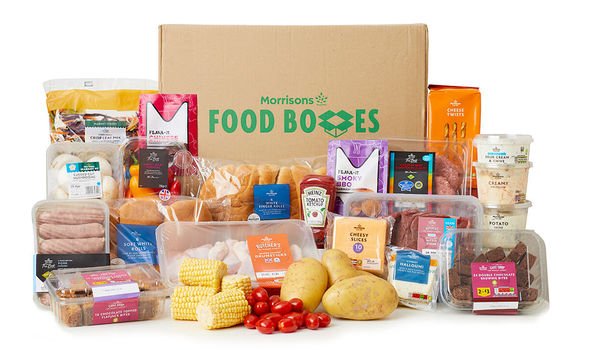 The convenient box promises enough food to feed a family of four adults.

There’s plenty to cater for meat-eaters and vegetarians too, with 25 pieces of meat and eight meat-free options.

The Scotch Beef Burgers and Thick Pork Sausages are all sourced from British farmers, while veggie shoppers will be pleased with the Cypriot halloumi and corn cobbettes.

It also contains 12 bread rolls, seven packs of vegetables and salads, four marinades and dips and two boxes of treats to ensure there’s enough to go round.

Tessa Callaghan, Head of Food Boxes at Morrisons said: “Many people will be looking to get their BBQs out to make the most of the sunshine this weekend.

“We hope the BBQ food box will help more people to enjoy a sunny day with friends and family.”

The box of barbecue favourites is one of the most popular in the home delivery range, which includes boxes of vegetables and fruits.

The service was initially created to provide basic food essentials and cupboard staples to those who couldn’t go to the shops. 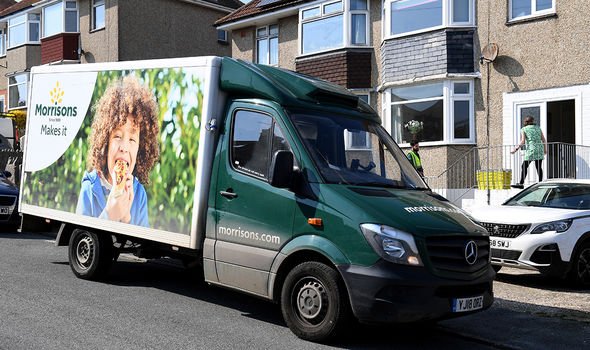 However, the supermarket has since come up with more exciting options for those stuck at home.

Its latest launches include an Italian Holiday at Home Box, the Yorkshire Day Food Box and the Picnic Food Box.

The three options give Britons the chance to feel like they’re on holiday even though their summer plans may have been cancelled amid travel chaos due to the coronavirus outbreak.

The Best Bean Dip to Stuff Your Face With