The 54-year-old is loved by TV fans for his no nonsense approach to baking, and his on screen chemistry with current GBBO judge Prue Lieth and former cooking expert Mary Berry. However, baking was not his first career choice and it was only his father’s intervention, and a £500 sweetener, that saw the Wirral-born chef get into the cooking business. Paul revealed the truth behind his move into baking during an episode of the BBC Radio 4 show ‘Desert Island Discs’.

In 2015, the baker told the programme’s host Kirsty Young the real motivation behind his cooking move.

He said: “I was in art school and had long hair and velvet jackets and I quite enjoyed art, sculpture and all that stuff.

“And I ended up doing an O-level in sculpture and I thought I could really take this further.

“Then my dad approached me and said, ‘Son, come and join the industry’ and he said ‘I’ll give you five hundred quid’.” 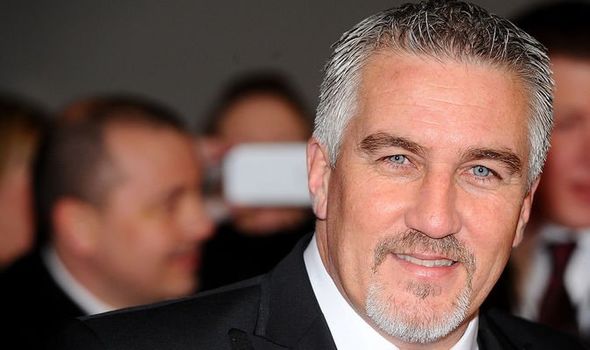 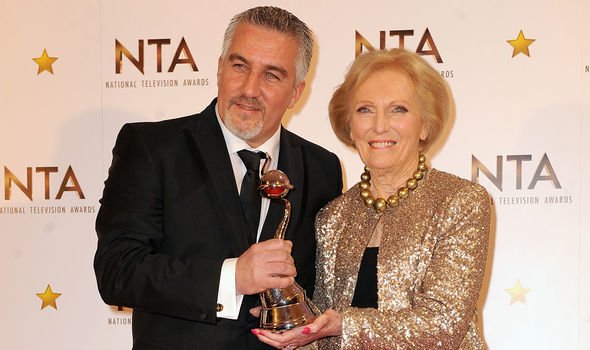 He added: “In the Eighties that was a lot of money, so I went from hair down to my chest to shaved literally overnight.”

Paul joined his father’s bakery in his teens before moving on to work as a head baker at various hotels across the globe.

After a stint working in Cyprus, Paul returned to the UK, where he started appearing in guest slots on cooking shows for both the BBC and ITV.

Since then, he has created documentaries on topics such as motoring, while also compiling a solid back catalogue of intriguing cooking shows. 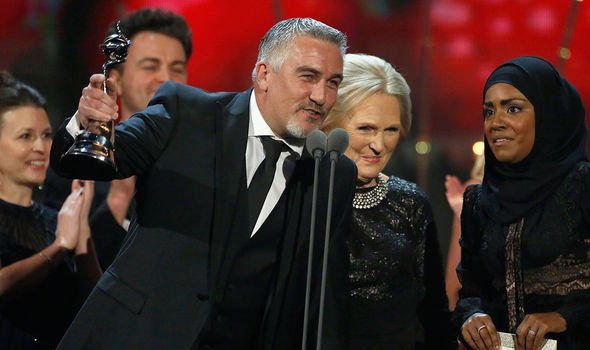 But his true breakthrough came on the original run of the GBBO on BBC, which saw his star grow.

He and co-star Mary Berry, now 85, both charmed the British public with their onscreen chemistry.

And during his discussion with Ms Young, Paul described his relationship with Mary. 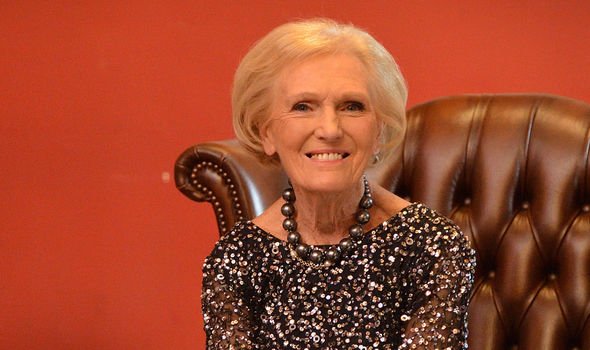 Paul also revealed what his ‘desert island dish’ would be.

The star admitted that his favourite food is a pork pie and also explained that among his favourite songs ever were ‘Comfortably Numb’ by Pink Floyd and George Harrison’s ‘My Sweet Lord’.

Finally, the baker took with him on his desert island a luxury item of two pillows.

A Cheese-Themed Hotel Suite Is Coming to London