Queen to travel back from Balmoral to meet new Prime Minister

With a team of expert chefs and plenty of fresh produce at her fingertips, the Queen is known to dine on some of the best meals in the world. A country girl at heart, the Queen takes advantage of her sprawling estates in Norfolk and Scotland to eat the very best local ingredients.

Located in the heart of Aberdeenshire is Balmoral Castle, and the Queen samples lots of local fish while in residence.

Balmoral offers access to the River Dee, one of the most famous salmon fishing spots in the UK.

The Queen’s love of salmon is well-documented, with the monarch thought to regularly enjoy it as part of low-starch meals with vegetables. 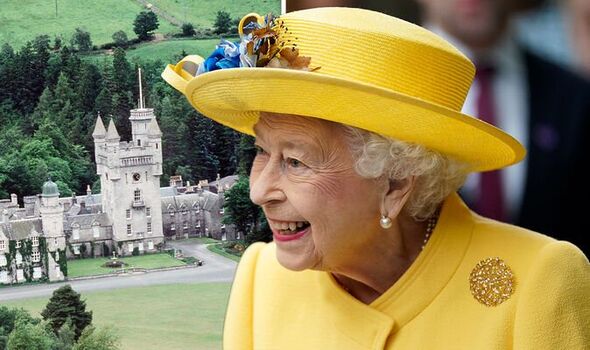 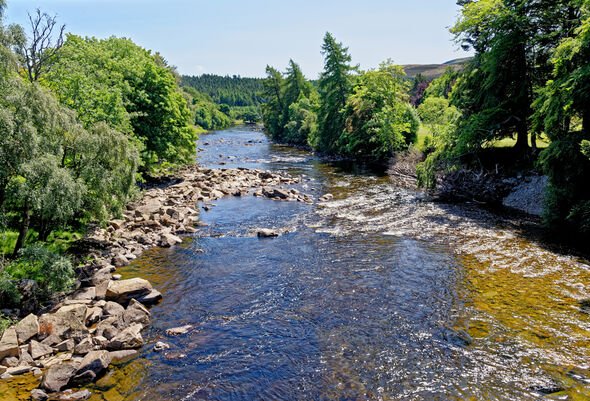 In tribute to the abundance of local salmon, a special art installation called ‘Salmon School’ was housed at Balmoral to mark the Queen’s Platinum Jubilee earlier this year.

While in residence at Balmoral, the Queen also relatably enjoys a traditional British takeaway on occasion.

A source told Fabulous Digital: “She very occasionally treats herself to fish and chips when at Balmoral.

“A footman is despatched to get it from the local town of Ballater.” 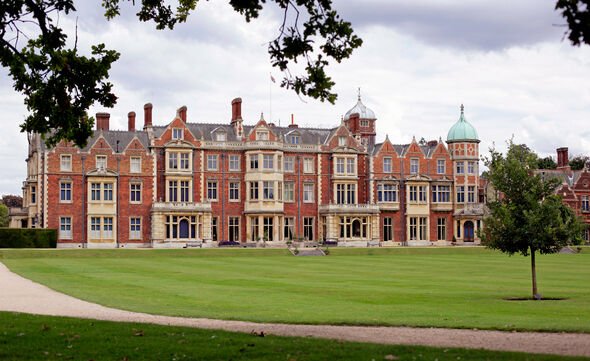 While in residence at her beloved Sandringham Estate in Norfolk, the Queen enjoys fresh fruit from the local area.

Former royal chef Darren McGrady previously told HELLO!: “The chefs would pick the menus and she would put a line through the ones she didn’t want.

“Sometimes she’d put a line through it all and put something different, like if she was having dinner with Prince Andrew, his favourite was crème brulee with Sandringham oranges.”

The late Prince Philip lived at Wood Farm on the Sandringham Estate during his retirement, and he planted hundreds of hazel and oak trees there which eventually produced truffles. 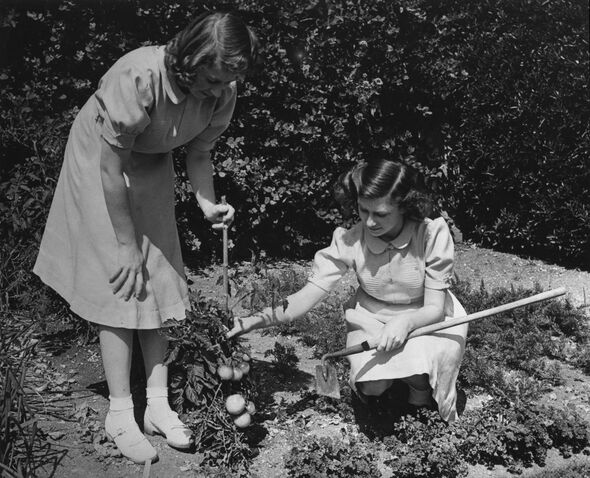 Like her son Prince Charles, the Queen is said to be passionate about growing fruit and vegetables close to home at her main bases of Buckingham Palace and Windsor Castle.

In the noughties, the Queen reportedly greenlit the introduction of an allotment at Buckingham Palace to grow tomatoes, beans, onions, leeks and carrots to be used in the kitchens.

For Prince Harry and Meghan Markle’s royal wedding in 2018, much of the produce served to guests was sourced from the Queen’s Windsor Estate.

Tesco offers: Get picnic and family meal deals and discounts on ice cream