Urgent warnings are not often issued but are something which should be taken seriously to avoid illness. A warning has been given concerning the safety of many eggs sold in the UK with the risk of Salmonella. The illness is an illness which can be caused by foods which have been contaminated and can cause food poisoning symptoms including cramps, vomiting and fever. Are you affected and how can you minimise the risk of getting ill?

FSA is issuing precautionary egg safety and handling advice to consumers in relation to a limited number of British Lion Eggs.

A warning has been released as a number of British Lion Eggs may be contaminated with salmonella.

Over 90 per cent of UK eggs are produced under the British Lion scheme which means many people who have recently bought the product could be affected.

Many different brands use the British Lion stamp and their products are sold in major supermarkets including Asda, Tesco, Morrisons and Sainsbury’s.

The British Lion Egg stamp is supposed to be a mark of safety for the product, but some batches of approved eggs could cause serious illness.

The Food Standards Agency said: “FSA is issuing precautionary egg safety and handling advice to consumers in relation to a limited number of British Lion Eggs.” 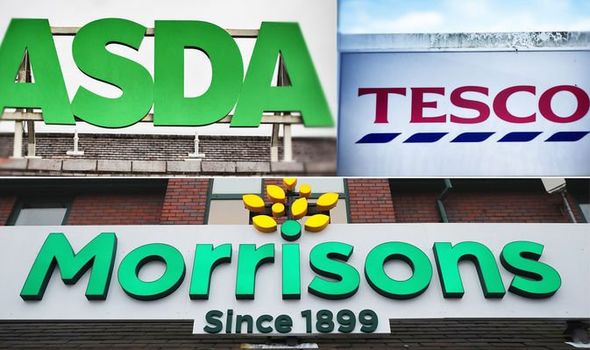 The Food Standards Agency warned a small number of these eggs could be contaminated with Salmonella and issued important advice to customers.

They stress the importance of cooking eggs thoroughly as this will minimise the risk of getting the illness.

The website said: “As a precaution, consumers are advised to cook these eggs thoroughly, as this will eliminate Salmonella.

“Consumers are advised to always follow good hygiene and egg handling practices when using eggs including storing eggs in the fridge until use, using eggs by the Best Before date, cleaning surfaces and kitchen equipment effectively after use and washing hands thoroughly before and after handling of eggs.” 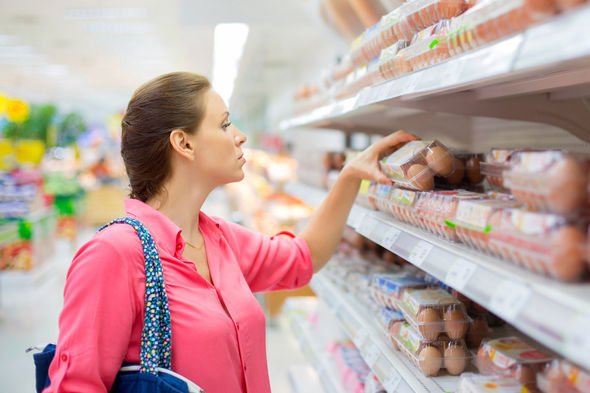 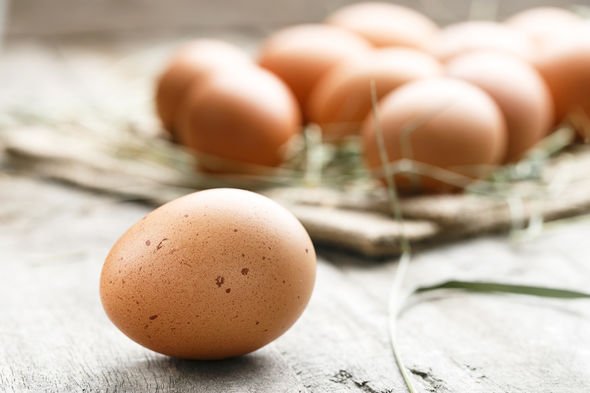 Food recalls are usually issued when items of food are thought to pose a risk to the health of consumers.

Recently, supermarket chains including Aldi, Asda, Waitrose and Morrisons have all been forced to pull products from the shelves.

Waitrose has recalled it’s Sour Cream and Chive Mix as it contained wheat, which was not mentioned on the label.

Sainsbury’s recently recalled Naturli’ Organic Vegan Spreadable as this contained milk which was not on the packaging.

This could cause a serious problem for those who have an allergy or intolerance to dairy.