These days I eat soft-boiled eggs almost every morning for breakfast, so I thought I had the system down pat. Bring a pot of water to a rolling boil over high heat, then reduce the flame to the lowest setting on the knob, slowly lower in two eggs, and cook uncovered for exactly 6.5 minutes. But this spring, visiting friends in Washington, D.C., I tried to fix myself the usual, and my eggs came out wildly undercooked. I tried a second time and the same thing happened. It was honestly maddening.

If you’ve been within a 50-mile radius of someone scrolling through Instagram at any point over the last five years, you know that “jammy” eggs—characterized by a firm white and a soft but not runny yolk—reign supreme. They’re hashtag yolk porn, and everyone and their brother wants to tell you their foolproof formula for how to make them. Some suggest what I was doing at home. Others instruct you to put eggs in cold water, turn the heat on, and take the eggs out once the water has just started to boil, sans timer. And still some suggest that the best way is to bring a pot of water to a rapid boil, then turn off the flame completely, submerge your eggs in the hot water, and leave covered in the pot for 8 minutes.

There’s a good chance that when you try to replicate these well-intentioned instructions, you’ll slice your eggs open to find they don’t have that coveted bright orange jammy yolk. Instead you might find, as I did in D.C., that the egg is entirely runny, even the whites (horrible), or so overcooked that the yolk is chalky and surrounded by a light grey-green outline (also horrible). How could there be so much variation when following the same instructions that brought success to someone else?

I want you to know that it’s not you, it’s them. What all of these instructions fail to include is information about the size of the pot and the type of metal it’s made of, the amount of water used, the number of eggs being boiled, the size of the eggs, or the power of the burner underneath the whole operation.

Watch: How to Make an Egg-in-a-Hole Pancake

These variables really matter when you’re trying to boil something where the state of its interior can change rapidly in just 30 seconds. The size of the pot and its material can impact how well the vessel conducts heat; the amount of water used can impact heat distribution around the egg; the more eggs you cram into the pot at once, the more the temperature of your water will drop and the longer it’ll take to reach the jammy stage; a large egg will of course cook more quickly than an extra large egg; and if you’re cooking over a powerful burner, your cook time will go down, and vice versa.

You might think that the best way to overcome this is to cook all of your eggs in the most aggressively boiling water possible, so you can be pretty sure of the temperature in the pot, but the risk here is that the eggs can crack in the pot as they bump around and hit the sides, and you’ll get what I jokingly like to call a ghost egg: when a little bit of egg white seeps out (as though the egg’s soul is trying to leave its body) and essentially poaches in the hot water.

Instead, the best advice I can offer is to forgo the boiling process altogether, and steam your eggs. It sounds insane, but it’s the most consistent way from pot to pot, egg to egg, and stove to stove, to have some semblance of a formula.

Bring any pot with a steamer basket and any amount of water in the bottom to a rapid boil (I mean, there need to be at least a few inches of water—enough to cover the bottom and not evaporate entirely while cooking), add large eggs to the basket (straight out of the refrigerator, or room temperature; it doesn’t matter), cover, and steam for 6.5 minutes. When the timer beeps, remove the eggs from the pot and quickly submerge them in cold water to stop them cooking then and there. Food retains residual heat even after being removed from the stove, and will keep cooking internally unless prohibited somehow.

This method still isn’t foolproof—if you put more than one layer of eggs in the steamer basket, you might need to increase the cook time, and even from the same carton of eggs, there will be variability in their size and weight, so not all eggs will cook exactly the same. Water will boil and look the same by eye in any pot, over any burner, and is always about 212 degrees Fahrenheit (except where altitude can cause variations), so relying on the steam that comes from this to “boil” eggs is a more reliable benchmark than anything that involves simmering, which is more of a subjective state, and certainly more reliable than anything that can be influenced by pot size or burner power. Steam is also better at surrounding the eggs to cook them evenly on all sides, there’s no risk of ghost eggs, and this method keeps eggs out of the boiling water itself, to ensure that the temperature won’t drop when you add them to the pot.

At the end of the day, stay flexible, try some different approaches, and just remember that an overcooked wannabe soft-boiled egg can easily become such delicious egg salad that by lunch you won’t even remember you were striving for that jammy yolk in the first place. And then try again tomorrow morning.

PSA: There May Be Bugs in Your Strawberries 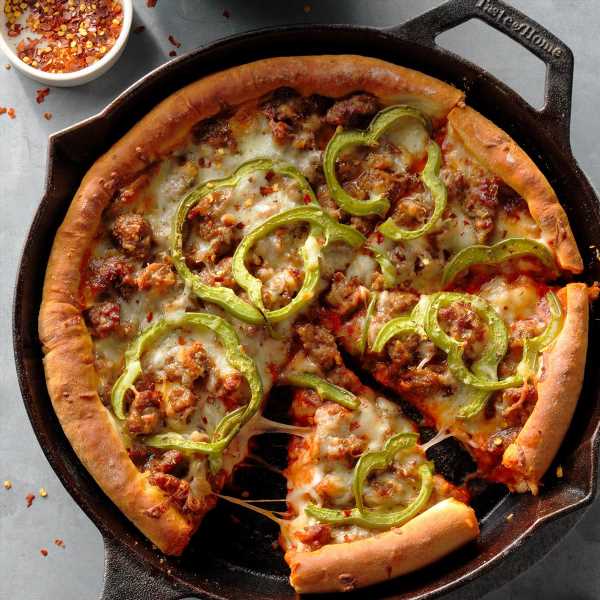 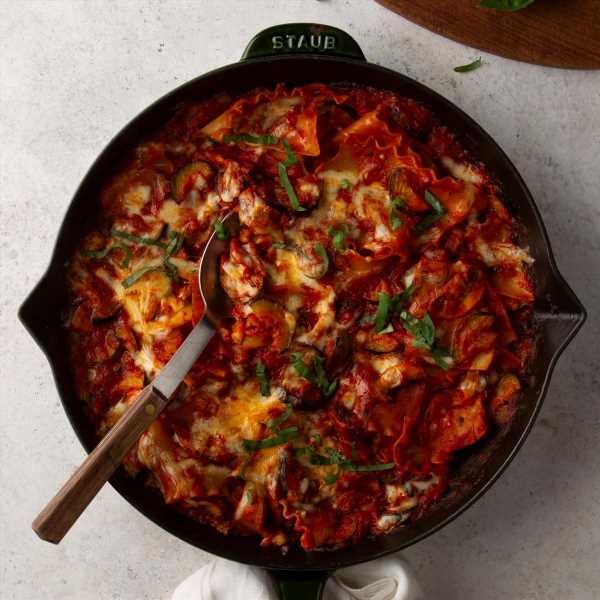 PSA: There May Be Bugs in Your Strawberries 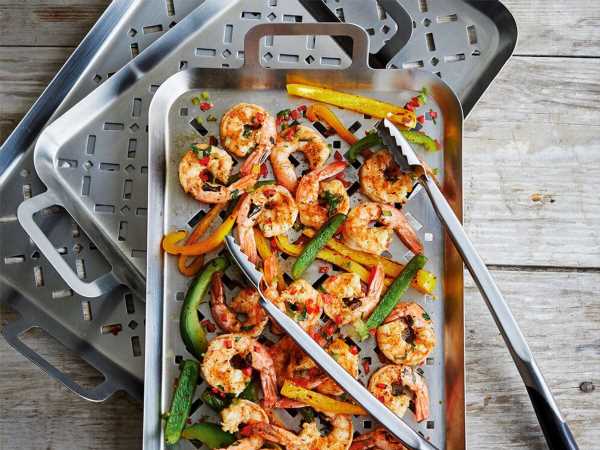 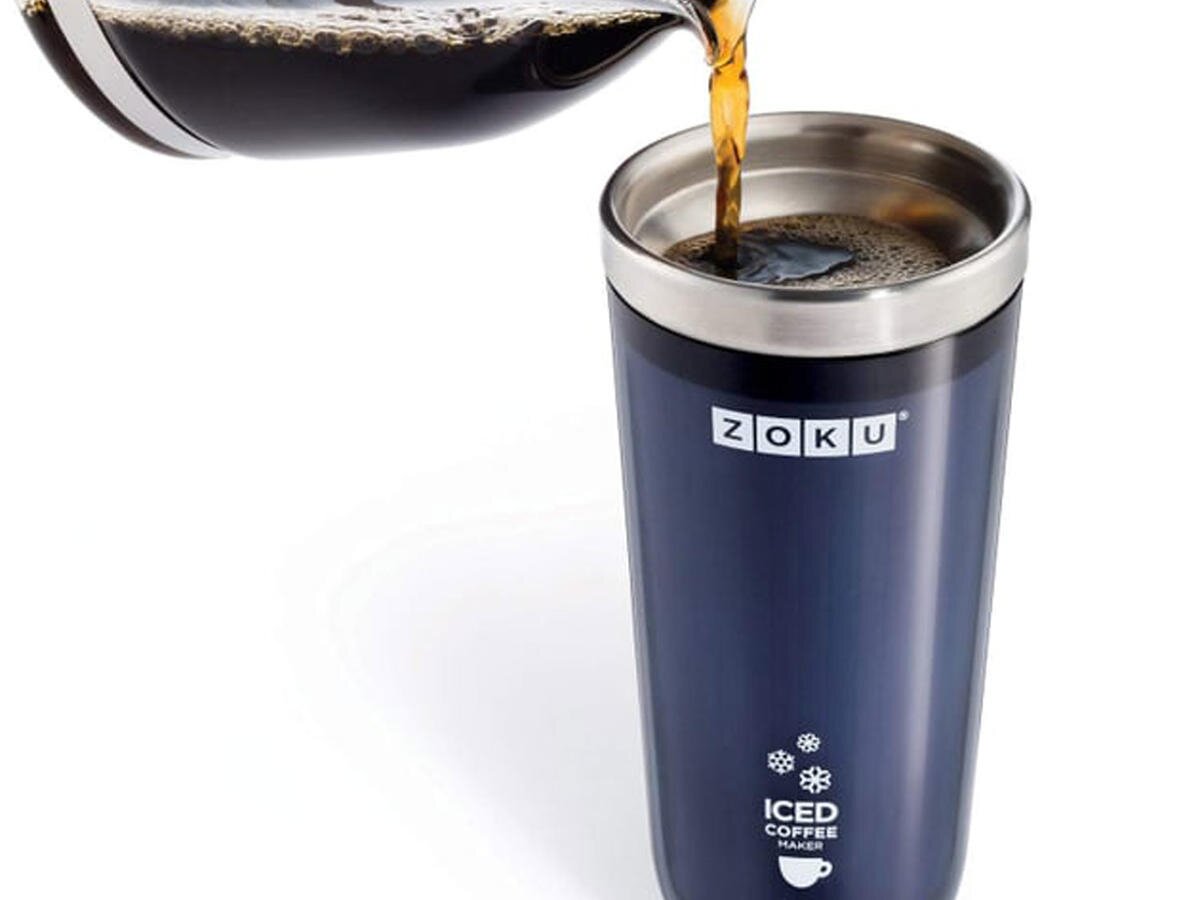 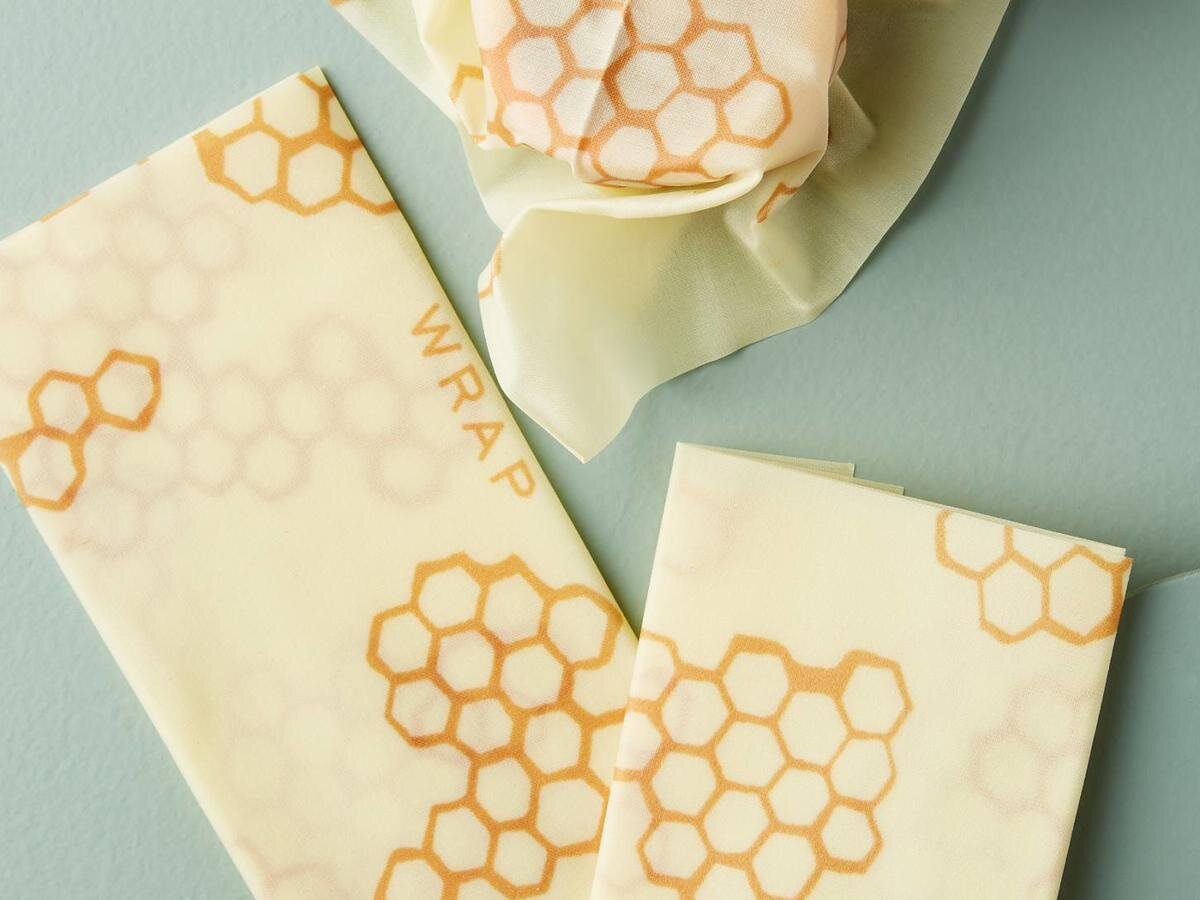 This Reusable Beeswax Wrap Is Even Better Than Plastic
We and our partners use cookies on this site to improve our service, perform analytics, personalize advertising, measure advertising performance, and remember website preferences.Ok