Waitrose & Partners, the British supermarket chain, have issued an urgent food recall over a product stocked on their shelves after it was discovered that some of the products do not to have the correct allergy warnings on the labels. The supermarket giant is recalling its “Carrot and Coriander” soup as it has been discovered that some of the pots of soup have been filled with the incorrect soup and the packaging for the product is missing vital information about its ingredients, some of which are considered to be a risk to people with allergies, causing health concerns across the nation.

The Food Standard Agency (FSA) has warned that Waitrose’s Carrot and Coriander soup contains barley (gluten) and clear which have not been mentioned on the label.

This means that the product imposes a potential health risk for anyone with an allergy or intolerance to barley (gluten) and/or an allergy to celery.

The items impacted are the Waitrose Carrot and Coriander soup 600g with a best before date of November 27th.

This product contents barley (gluten) and celery making it a possible health risk for anyone suffering from an allergy or intolerance to barley, celery or gluten. 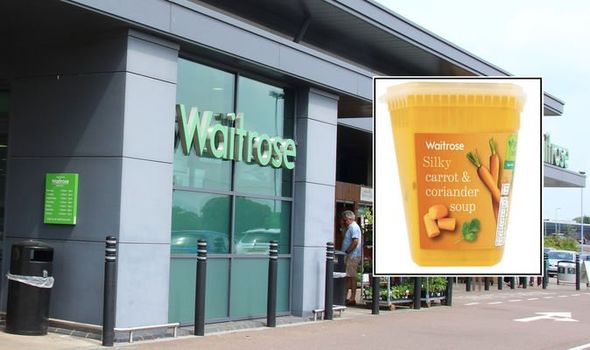 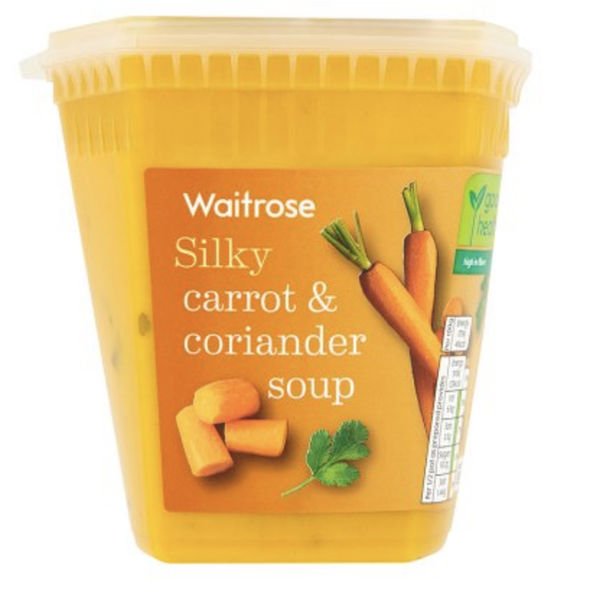 Waitrose has taken action to right their wrong by issuing an urgent product recall from customers and have contacted the relevant allergy support organisations. The organisation will then get in touch with members about the recall.

The supermarket giant has also issued a “point-of-sale” notice to its customers, the Food Standard Agency said.

The purpose of the notice is to explain to customers why the product is being recalled and to tell them what to do if they have bought the product.

The notice states: “Waitrose is recalling [Carrot ad Coriander 600g soup] as some pots have been filled with the incorrect soup, which contains gluten (barley) and celery which are not declared on the label.

“If you have an allergy to gluten or celery please do not consume,” the notice advises.

“We apologise that it has been necessary to recall this product ad for the inconvenience caused,” the notice read.

Instead if you have purchased the product, the notice states: “Package up item. Return the product to your local Waitrose & Partners branch for a refund.”

The notice also urged customers to get in touch with Waitrose Customer Care on 0800 188 811, option 4, for further details.

The advice provided by the Food Standard Agency states: “If you have bought the above product and have an allergy or intolerance to barley (gluten) and/or an allergy to celery do not eat it. 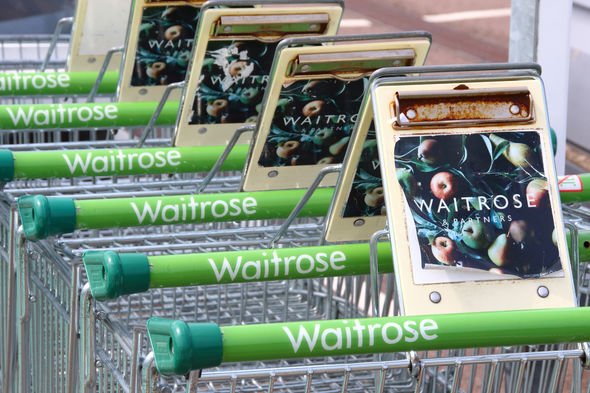 “Instead return it to the store from where it was bought for a full refund.”

No other Waitrose products are known to be affected.

Supermarket giant, Tesco, has issued an urgent recall of its Itsu Veg Gyoza because it has been discovered that the product may contain prawn gyoza, making it a possible health risk for anyone with an allergy to crustaceans, the Food Standard Agency (FSA) warned. 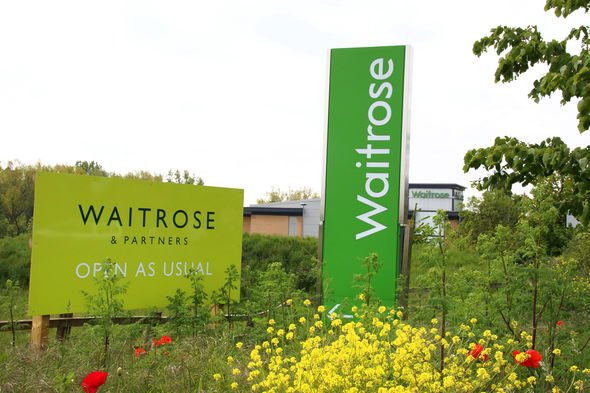 Lidl GB is recalling Baresa Green Pesto Alla Genovese 190g because it contains peanut which is not mentioned on the label.

This means the product is a possible health risk for anyone with an allergy to peanuts.

Co-op is recalling Bakery Short Crust Mince Pie 4s because some of the products may not have the correct allergen labelling information. Some of the labels may not mention barley. This means the product is a possible health risk for anyone with an allergy or intolerance to barley or gluten.

TJX Europe (TK Maxx and Homesense) are recalling all LITALY Wafer Roll products because they contain egg which is not mentioned on the label. This means the products are a possible health risk for anyone with an allergy or intolerance to egg, the FSA warned.