Boxed chicken stock is a surprisingly divisive product. Some people feel strongly that you should only use low-sodium, some people will say it’s not even worth bothering with, and some people drink the stuff straight up. I fall somewhere in the middle—I often make homemade chicken stock out of leftover bit and bones from roasted chickens, but I’m not necessarily opposed to using the boxed stuff. In this test, I tasted a dozen types of chicken stock, chicken broth and chicken bone broth, and I learned a ton.

First of all, it’s important to note that while stock, broth, and bone broth are technically different items, these labels seem to be used somewhat interchangeably on products. In general, bone broths seem to have the most body and chicken flavor, while different types of stock and broth were so inconsistent that there didn’t seem to be any conventions.

Here’s the biggest thing I learned: all of the low-sodium options I tasted had about as much flavor as a glass of water. Even homemade stock requires a lot of salt to bring out the chicken flavor, so I would stay away from those products. If a dish calls for low-sodium chicken stock, I would happily sub in lightly salted water, which is basically what this product is anyway.

Many of the regular sodium chicken stocks and broths tasted a lot like Top Ramen noodle broth—appealingly salty with a chicken flavor that is pretty obviously fake. These would be fine for mixing into a dish, but I wouldn’t use them for something like soup where the stock is going to play a starring role. Pacific Foods and 365 Organic were the better of these options.

Pacific Foods did show up in the bone broth category—both their plain bone broth and their ginger-flavored option were delicious. I would happily put them in soup, or even drink them straight in a pinch. Another good option is Kettle and Fire Chicken Bone Broth, which has great flavor and body. Epic Bone Broth, which I purchased at Whole Foods, had a little bit too much acidity. A look at the ingredient list for all of these showed that apple cider vinegar is a common ingredient, which I assume they use to balance out the richness of the liquid and add a little sweetness. Not bad in small amounts, but Epic’s bone broth went a little too far, especially for the most expensive option I tasted.

The takeaway is this: if your recipe calls for just a little bit of chicken stock, it’s totally fine to use lightly salted water or a chicken stock that isn’t reduced sodium – my favorite was the regular chicken stock from Pacific Foods. If you’re making soup or a dish where the stock is going to play a starring role, spring for bone broth, which will have more real chicken flavor and a thicker texture, closer to homemade. Or, learn to make your own chicken stock. It’s worth it, I promise. 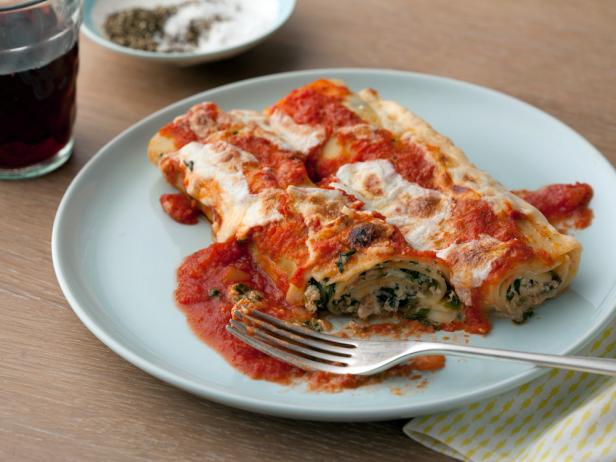