Halloween is less than a month away and many are still making their game plans for the day. With the ongoing COVID-19 pandemic, the CDC has named trick-or-treating, probably the most beloved Halloween activity, as a higher-risk option. Now, it seems like much of the country will be sitting out of the tradition this year.
Apartment Guide analyzed data from over 3,000 survey respondents and found that 46 percent of them said they would not be giving out Halloween candy this year. In addition, another 24 percent of them said they’ll simply be leaving a candy bowl outside, while 30 percent said they’ll be at their doors handing it out the traditional way.
That still means about one in three people are planning to give out candy, and according to the survey, it seems pretty equally split amongst age groups, with 18-24-year-olds making up the smallest portion at 11 percent and 55-64-year-olds making up the largest percentage at 21 percent. Thirty-four percent of those surveyed said they’d still be going out for candy.
Keep in mind that it’s been roughly two months since the survey was issued, so things may have changed for some people. Still, it seems like Halloween is set to look different this year. If you’re still looking for a bit of Halloween fun but aren’t keen on trick-or-treating, keep in mind that there are plenty of ways to celebrate at home and that there is nothing wrong with buying a giant bag of candy for yourself. Happy Halloween! 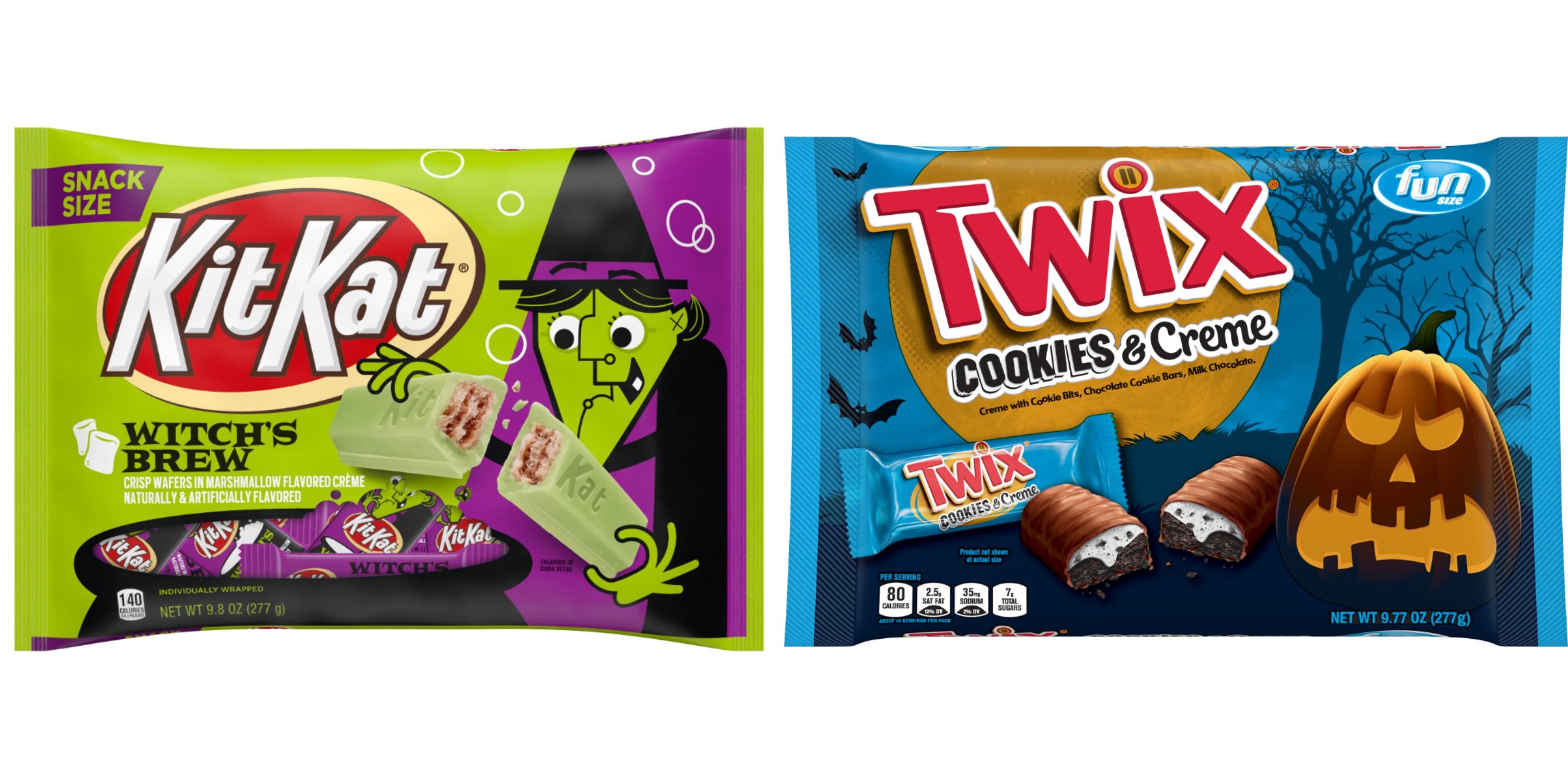