In the grand scheme of things that can fall from the sky, chocolate might be the best, second only to…money? Well, one Swiss town was truly LIVING THE DREAM this past week when a malfunction at a chocolate factory caused magical flecks of chocolate to fly through the air.
The Lindt & Spruengli company told the Associated Press that there was a slight malfunction in a cooling vent for their chocolate at a factory in Olten, Switzerland. As a result, chocolate nibs, which it described as crushed cocoa beans, flew through the air and thanks to some strong winds, coated some of the town in chocolatey goodness. Imagine accidentally ripping open a bag of hot cocoa on your counter…but your counter is an entire town.
Thankfully, this incident was pretty harmless. There was one car slightly coated and the company has offered to pay for anyone who needs cleaning but so far no one has needed it. They were able to resume production and also the chocolate nibs are “completely harmless to people or the environment,” according to the report. You can see the coating in a photo on the town’s Twitter.
Kakao-Regen im Oltner Industriequartier: Lüftungsanlage ist schuld daran https://t.co/O9Iorni5Iz pic.twitter.com/3LWZCsHeE0
Based on the utter slog of bad news every day, people were pretty delighted by this story, which feels straight out of a fairytale…or just, like, a better year than 2020.
This is awesome!
Yum yum!!😋😋😋😋😋
The Lindt Chocolate UK Twitter also responded to reports about the incident saying “Whoops! We made it snow chocolate dust around our factory in Switzerland. The vents are fixed now, but we have a few ideas for Christmas.” 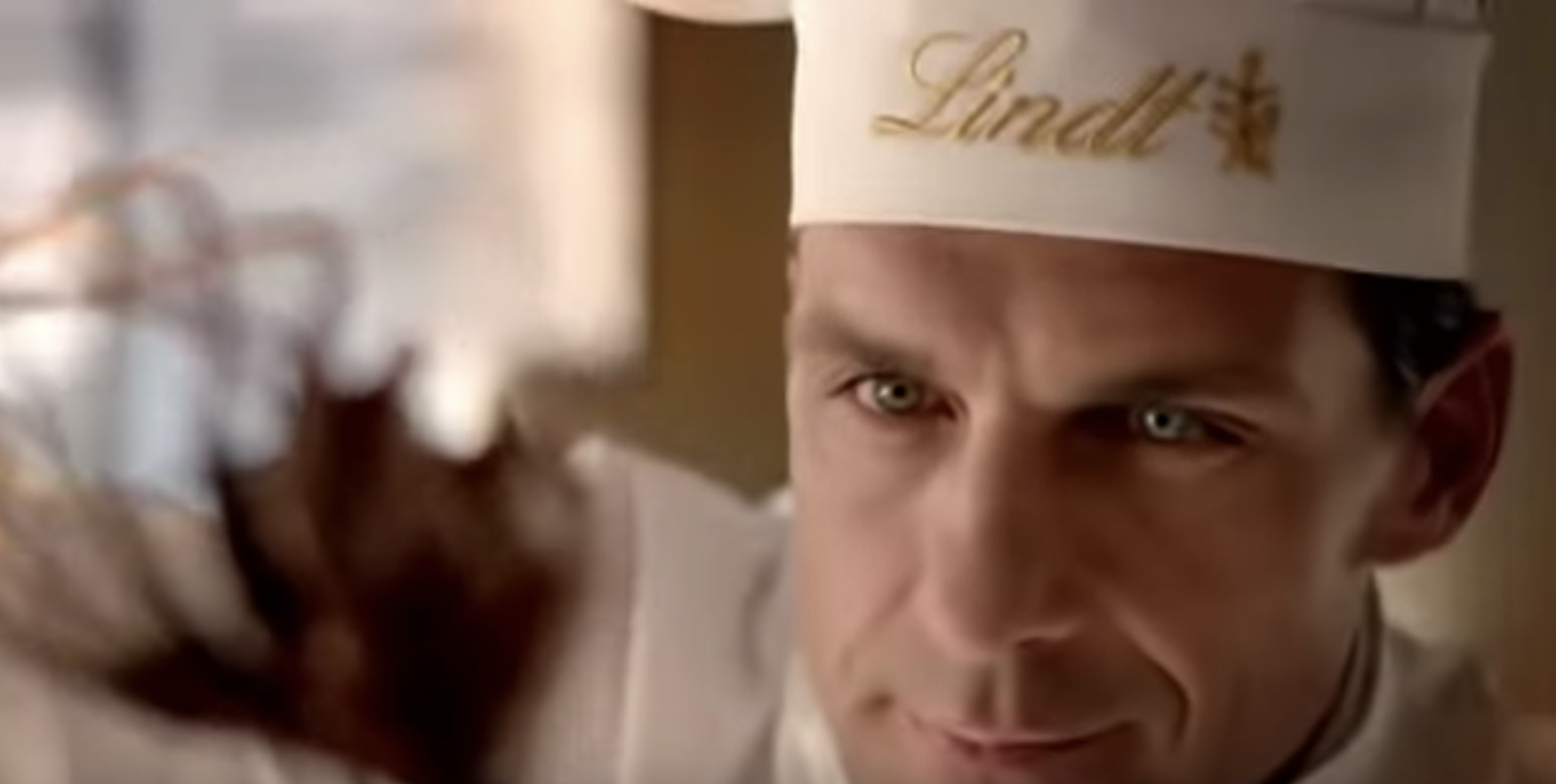 Here's Why Some Grocery Items Are Still Out of Stock