Budweiser announced that it would not be airing a Super Bowl commercial for the first time in more than three decades. Several other brands have also announced they’ll be sitting out the Big Game this year, including Pepsi and Coke.
Budweiser confirmed the news in a tweet, saying that “instead, [they’re] helping to safely bring America back together again soon.” A video set to the song Lean On Me, shows images including people connecting virtually during the COVID-19 pandemic, Black Lives Matter demonstrations by NBA players, and healthcare workers getting vaccinated, and ends with the brand saying that it will be using its ad dollars to raise awareness of the COVID-19 vaccine.
For the first time in 37 years, we aren’t running a commercial during the Super Bowl. Instead, we’re helping to safely bring America back together again soon. Watch to learn how. pic.twitter.com/vpfnqDoDMK
This means that the Super Bowl will be missing a commercial from Budweiser for the first time in 37 years. According to the Associated Press, Anheuser-Busch will still be advertising brands like Bud Light, Bud Light Seltzer Lemonade, Michelob Ultra, and Michelob Ultra Organic Seltzer during the broadcast.
This news comes as other iconic Super Bowl brands announced they will also be opting out of the broadcast as well. The AP reported that PepsiCo will not be airing a Pepsi commercial this year in order to focus on the halftime show, which is sponsored by the brand. Mountain Dew and Frito-Lay products, both owned by PepsiCo, will still be advertised. Coke will be opting out of a commercial this year, as will Super Bowl mainstay Avocados from Mexico.
Experts interviewed by the AP cited concerns about everything from high advertising prices during a tough economic time and risky filming conditions during the pandemic, as well as a news cycle that changes seemingly by the second as potential reasons why many advertisers might be opting out. However, there will still be plenty of commercials airing during the game, including those from M&M’s, Pringles, and the other brands mentioned above. 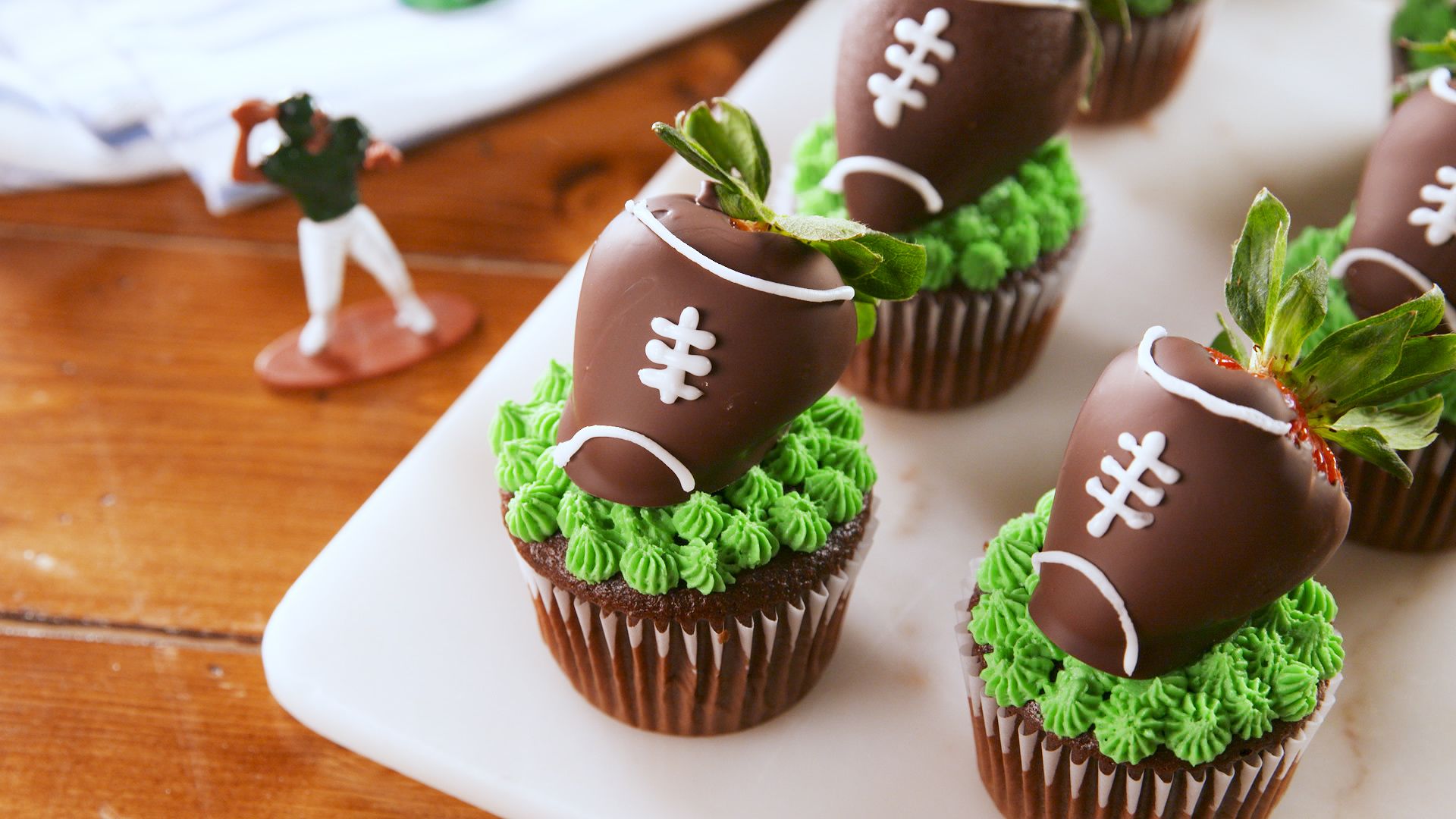