Few things are quite as beautiful as a sure-fire way to get a little more food without paying any extra at a chain restaurant. Hacks like these have long been the subject of viral tweets and popular Reddit threads, and one of the most popular quick service restaurant tricks involved the free tortilla on the side that you could get at Chipotle. Let’s pour one out in its honor today, though, because Chipotle has started to charge for extra tortillas.
The main point of this trick is that Chipotle fans would order a burrito bowl with all of the fixings of their choice and ask for a tortilla on the side that would come free of charge. This got them a little bit more bang for their buck because burrito bowls come with more food than a burrito has inside. By doing this, fans could finish their bowl and top it off with the carby deliciousness of a tortilla, or they could even DIY their own burrito using the fillings from their bowl and their free tortilla.
Chipotle charging for tortillas now? The jig is up
Well, it appears that Chipotle caught on to this cult-favorite ordering trick; it’s truly not too big of a deal, though, because that extra tortilla will just cost you a mere 25 cents.
Sure, 25 cents seems like a lot since the tortilla would usually just be tacked onto your order with no extra cost, but change can be a good thing. Plus, we can just consider this small charge as our way to repay Chipotle for sharing their guac, chips, rice, and corn salsa recipes with us. I guess we’re even. 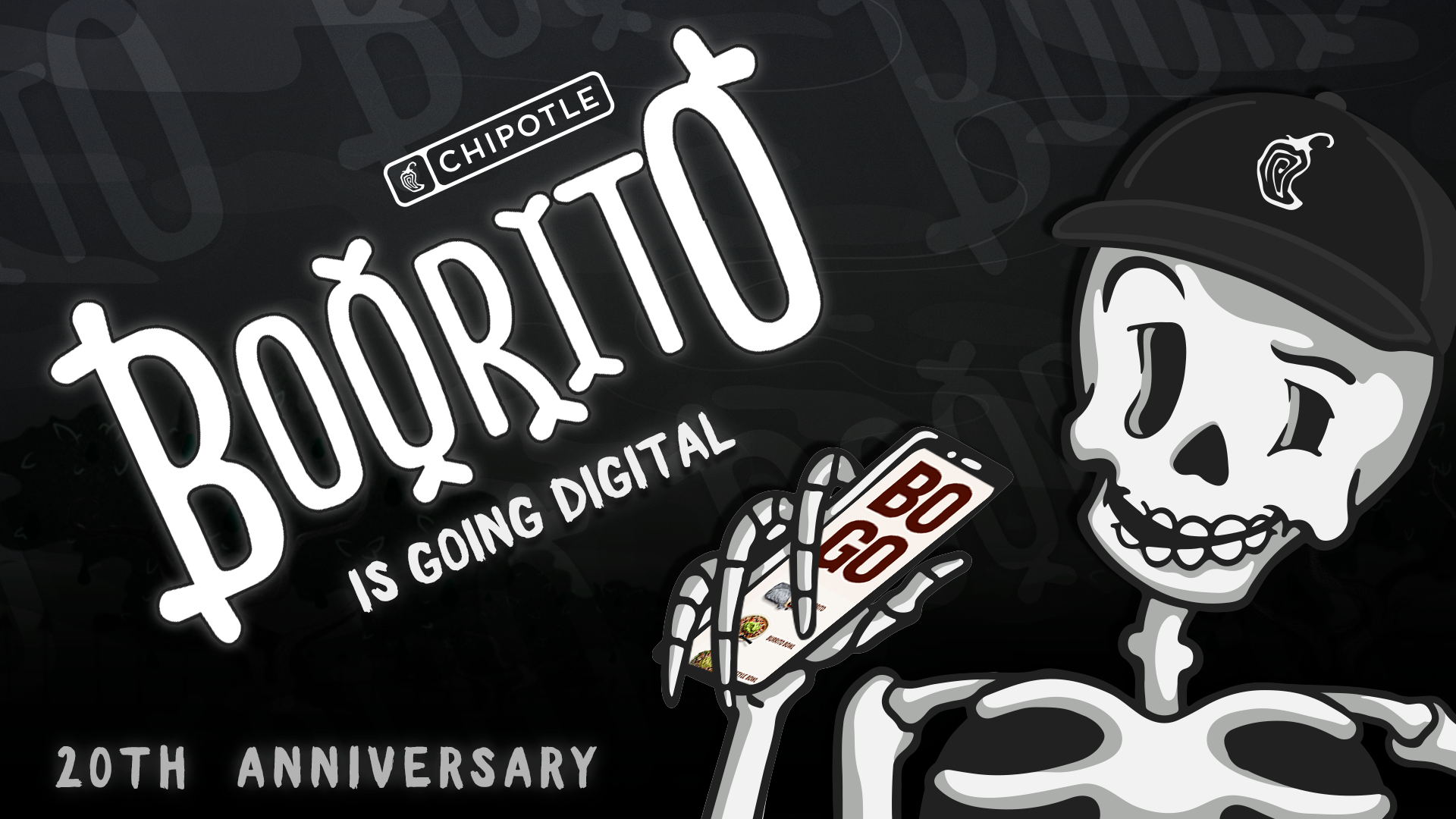 Dunkin’s Holiday Drinks Are Hitting Menus Next Week, Including The Beloved Gingerbread Latte

7 Daily Habits That Seem Healthy—but Are They Really?