Disney World has pushed back the opening of its Polynesian Village Resort to the summer of 2021. The resort has been closed since March due to the pandemic, but it will remain closed until next year for refurbishments.
Disney is taking time to make changes to the Great Ceremonial House and guest rooms at the Polynesian, according to the Orlando Sentinel. These changes include updating it to a Pacific Ocean-themed color palette and adding patterns and textures inspired by the 2016 film Moana. Despite the closure, Disney Vacation Club units at the Polynesian resort (like on-water bungalows and villas) will remain open.
The reopening plan for the Polynesian has changed quite a few times since March, with June, August, and October dates all having been mentioned as possibilities for the opening. The Orlando Sentinel also listed scheduled upcoming dates for other Disney resorts to reopen which include the Grand Floridian on September 21, Coronado Springs on October 14, and Art of Animation on November 1. All of these dates are subject to change.
Although the Polynesian’s grand reopening has been postponed, Disney World remains opened with social distancing and other COVID-19 safety measures in place. Disneyland is still working on its reopening plan after postponing it due to California state regulations.
In the meantime, before you can fully plan your next Disney trip, you can bring the magic home by trying out their official recipes from the parks, buying some Disney Halloween decor, or watching some episodes of Iconic Eats on repeat, because, well, who can go that long without the magic!? 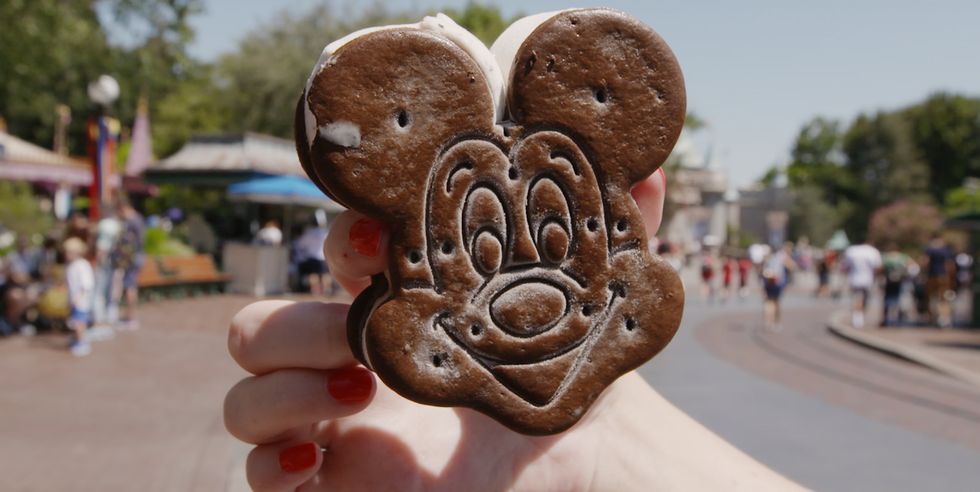 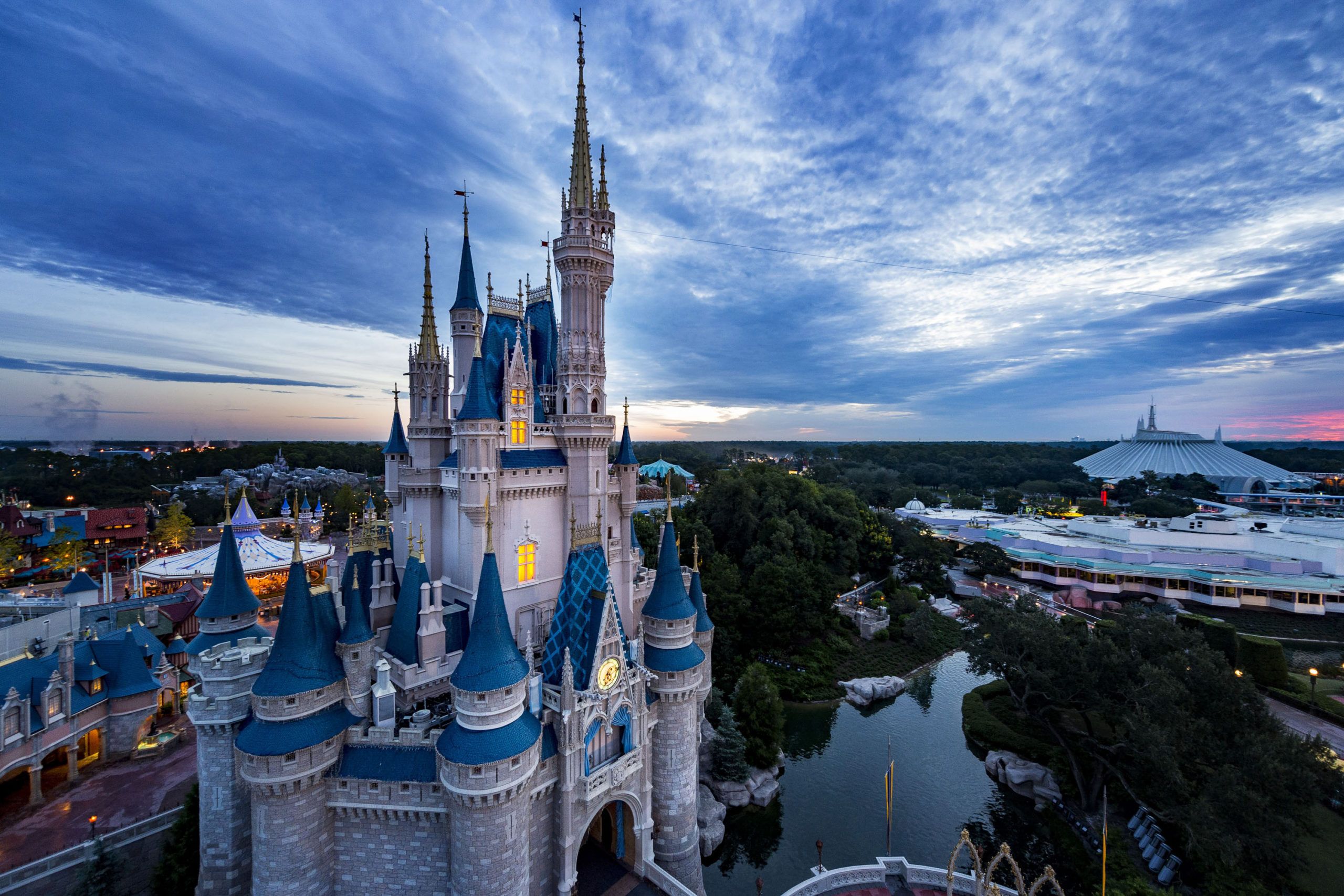 The CDC Has Issued a Salmonella Warning for Wood Ear Mushrooms