While the actual autumnal equinox is still a few weeks away, it’s practically already fall because of all the seasonal items popping up in supermarkets and on restaurant menus. We’re still waiting for the official return of the PSL at Starbucks locations, but thankfully Dunkin’ is dropping their full line of fall seasonal items next week.
Of course, during this time of year everyone wants pumpkin-flavored everything, and Dunkin’ is delivering. They’re adding a new Pumpkin Spice Latte to the menu, and they’re bringing back the pumpkin-flavored swirl that you can add to any hot or iced coffee, cold brew, espresso, frozen coffee, or frozen chocolate. There’s also a new chai latte for those who want a warm drink in the fall but prefer tea to coffee.
Every drink needs a treat that complements its flavor, so Dunkin’ is also bringing back its apple cider donuts and munchkins, pumpkin donuts and munchkins, and a maple sugar bacon breakfast sandwich. This sandwich is both sweet and savory, and it features five slices of maple sugar bacon, an egg, and white cheddar cheese all on a croissant.
Along with the return of these beloved seasonal items, Dunkin’ is adding all new snack items you can order for a limited time. These include stuffed mini bagels, which are mini bagel rounds stuffed with cream cheese that are served warm and available in plain and everything versions. A new steak and cheese roll-up joins the already existing ham and cheese and bacon and cheese roll-ups that are served in flour tortillas. Finally, maple sugar snackin’ bacon is an order of eight sweetly seasoned strips of bacon for a quick pack of protein when you’re on the run.
All of these items will start rolling out at Dunkin’ locations starting next week on August 19. This is the earliest Dunkin’ has ever released their fall line-up so you have even more time to try out all of the items and choose your favorites before they’re gone. Like we always say, if certain items are popular during their initial launch, it’s likely they’ll come back later so keep that in find when picking up your next Dunkin’ meal. I’m going for those stuffed mini bagels, that’s for sure. 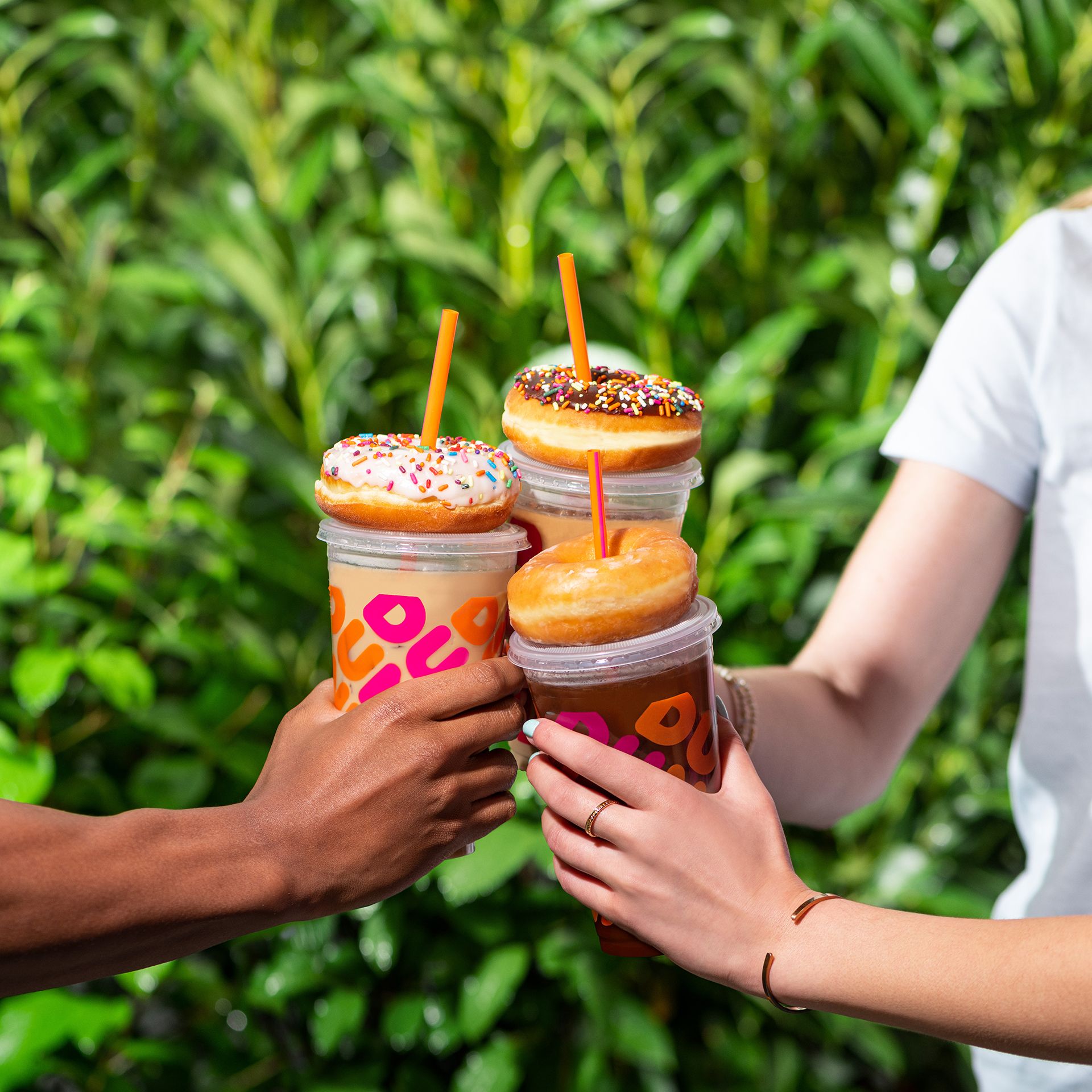 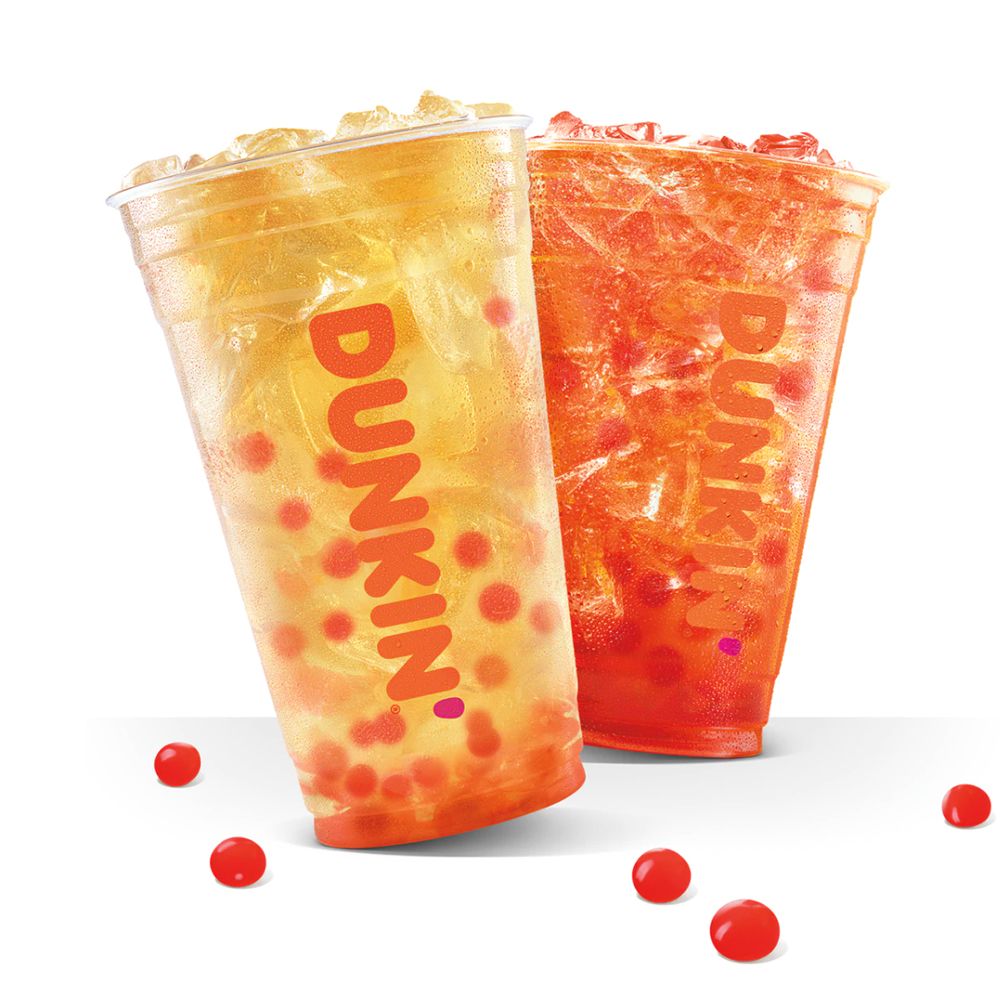