Back in my day, you simply got whatever giant can of Four Loko your friend picked up for you on the way to the pregame and prayed that it was your favorite flavor (watermelon, obviously). But now, the brand has expanded, not only famously getting into the spiked seltzer game, but now also releasing a special shot specifically made for pregaming.
The brand announced it was releasing a new, ready-to-drink shot called, well, PREGAME. This drink is not like your typical Four Loko. It’s non-carbonated, which means it’s perfect to pop into the soda of your choice if you like a little bit of bubbles, or is just fine to sip on its own. It comes in three different and very bright flavors: Sour Blue Razz, Lemonade, and Sour Peach.
Each shot boasts a 13.9 percent ABV (except in Tennessee where it’s at a 10 percent ABV), which is roughly how much is in a typical Four Loko, though it can vary state to state. Either way, you should already know since it bears the Four Loko name that it’s going to be strong and sweet…just the way I like everything, honestly.
However, here is the moment where I break your heart: For now, it’s only available in the Southeastern U.S. so you can find it in Virginia, North Carolina, South Carolina, Alabama, and Tennessee. If you live in one of those states, you can track down a bottle here. The rest of us will simply have to sit in our own jealousy and keep making sweet shots on our own. 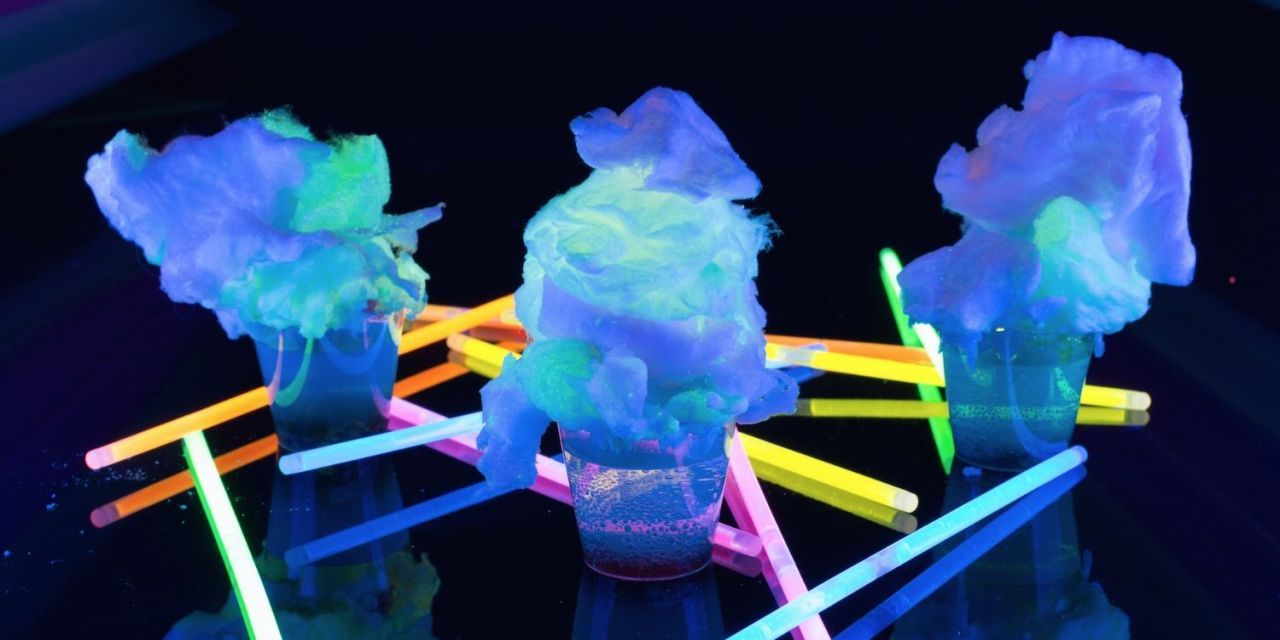