Binge-watching cooking shows brings a sense of comfort to many, but what happens when you’ve watched every existing episode of GBBS, Hell’s Kitchen, and Master Chef Junior? You have to move on and find something else to stream that fills that void, and I’m happy to tell you that The Great Canadian Baking Show exists and will do exactly that. Perhaps you knew this already but if you did not, you’re so very welcome!
With the same set-up as Great British Baking Show, The Great Canadian Baking Show follows Canadian contestants as they cook their way through weeks of different themed challenges. The cooking competition has been around since 2017 and includes themes like “Dessert Week” and “Holiday Week” and contestants face off in an attempt to wow the judges.
The British version of the series stars judges Prue Leith and Paul Hollywood, both of whom have their respective expertises in the culinary field. In the Canadian counterpart, judges Bruno Feldeisen, a French-born Canadian chef, and Rochelle Adonis, a Canadian-Australian pastry chef and restaurateur, are responsible for critiquing the contestants’ creations.
If you need further convincing to find a way to stream The Great Canadian Baking Show, let it be known that Dan Levy himself is one of the hosts for seasons one and two alongside actress Julia Chan. For season three, the hosts and judges changed up a bit to include comedians Aurora Browne and Carolyn Taylor, with Canadian chef Kyla Kennaley joining Feldeisen as a judge.
Basically, what I’m getting at is that there are enough baking competitions to go around if you’ve already gotten through the basics. If the delightful pastries and decadent sweets aren’t enough to get you to stream, you can rest assured Dan Levy’s presence will get you hooked soon enough.
Learn more about how to stream The Great Canadian Baking Show here. 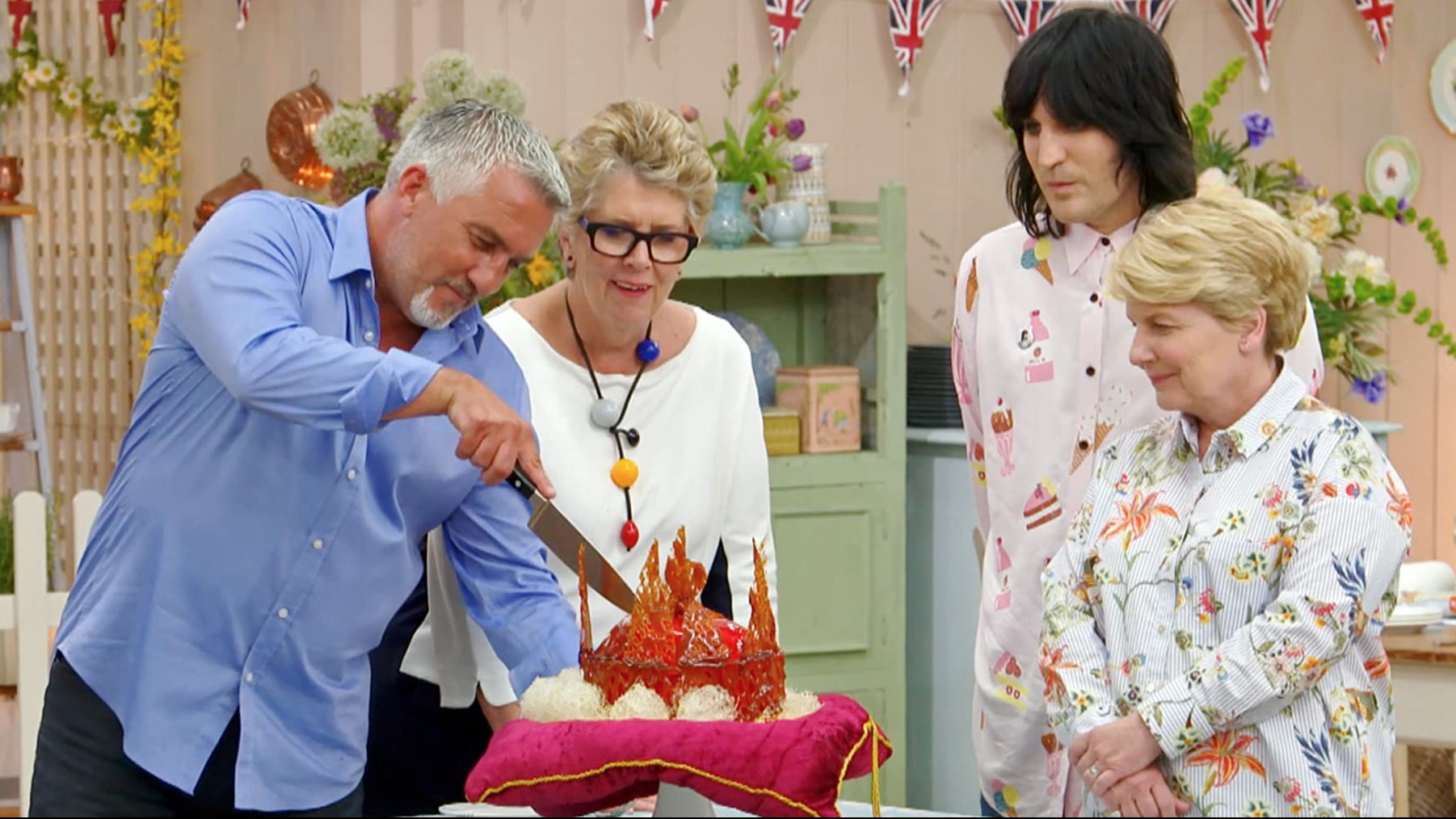 How to Buy the Best Safe and Effective CBD Products

This Best-Selling Coffee Grinder Has 8,000 Five-Star Reviews on Amazon—and It's on Sale

Doctor: Drink you shouldn’t consume lots of if you want to lose weight ‘Long term issues’

Doctor: Drink you shouldn’t consume lots of if you want to lose weight ‘Long term issues’