Professional Perfect Human Harry Styles is on the cover of Vogue this December as the first man to appear solo on the cover, but unless you’ve read the profile too, you’re missing out on a ton of delightful nuggets. These include, but are certainly not limited to, his eating habits, the fact that he is a Juice Cleanse Person, and that he’s gotten into a bit of quarantine cooking like the rest of us.
The interview begins with writer Hamish Bowles meeting our dear Harold for a quick swim. He runs down Harry’s wellness routine which includes pilates, twice-daily meditation, and going on a six-day juice cleanse prior to his cover shoot. Could never be me, but I suppose that’s why he’s Harry!
He also confirmed that he’s pescatarian (typically meaning he doesn’t eat meat but he does eat fish), something fans have been speculating on for a while since he’s said that he doesn’t eat meat in the past. Harry said he was inspired by the vegan food that his band made on tour and that his “body definitely feels better for it.” Literally taking notes over here.
Speaking of band members, Harry explained that while he initially started quarantine alone, after a few days, he started a pod of three friends, which included two of his bandmates, Mitch Rowland and Sarah Jones. Though they are all very successful and glamorous musicians, it sounds like they spent those early days of social distancing much like the rest of us: cooking and keeping themselves busy inside.
Harry explained that they would put names in a hat and “If you were Monday, you would choose the movie, dinner, and the activity for that day. I like to make soups, and there was a big array of movies; we went all over the board.” Clueless was on the list, as was Goodfellas, so I could have definitely thrived in this pod, which is frankly comforting to know.
The rest of the profile includes everything from book recommendations to Harry’s TikTok-famous cardigan being included in a museum. Exactly what we all needed today!! You can read the full thing here. 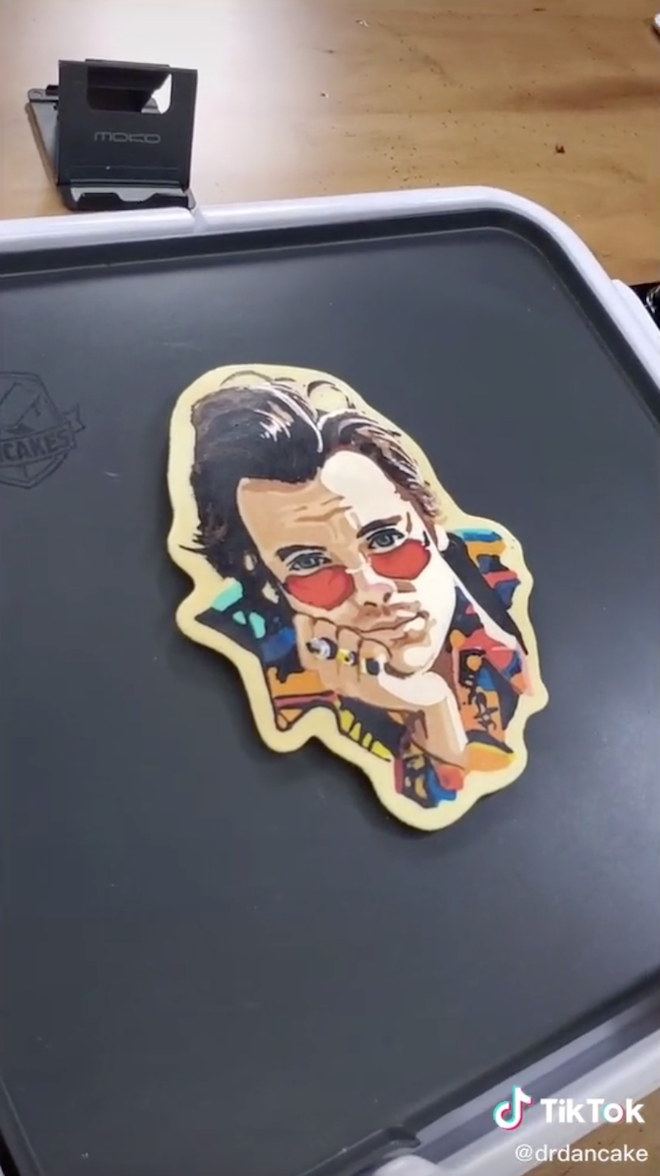 How to Store Fresh Herbs So They Last Longer