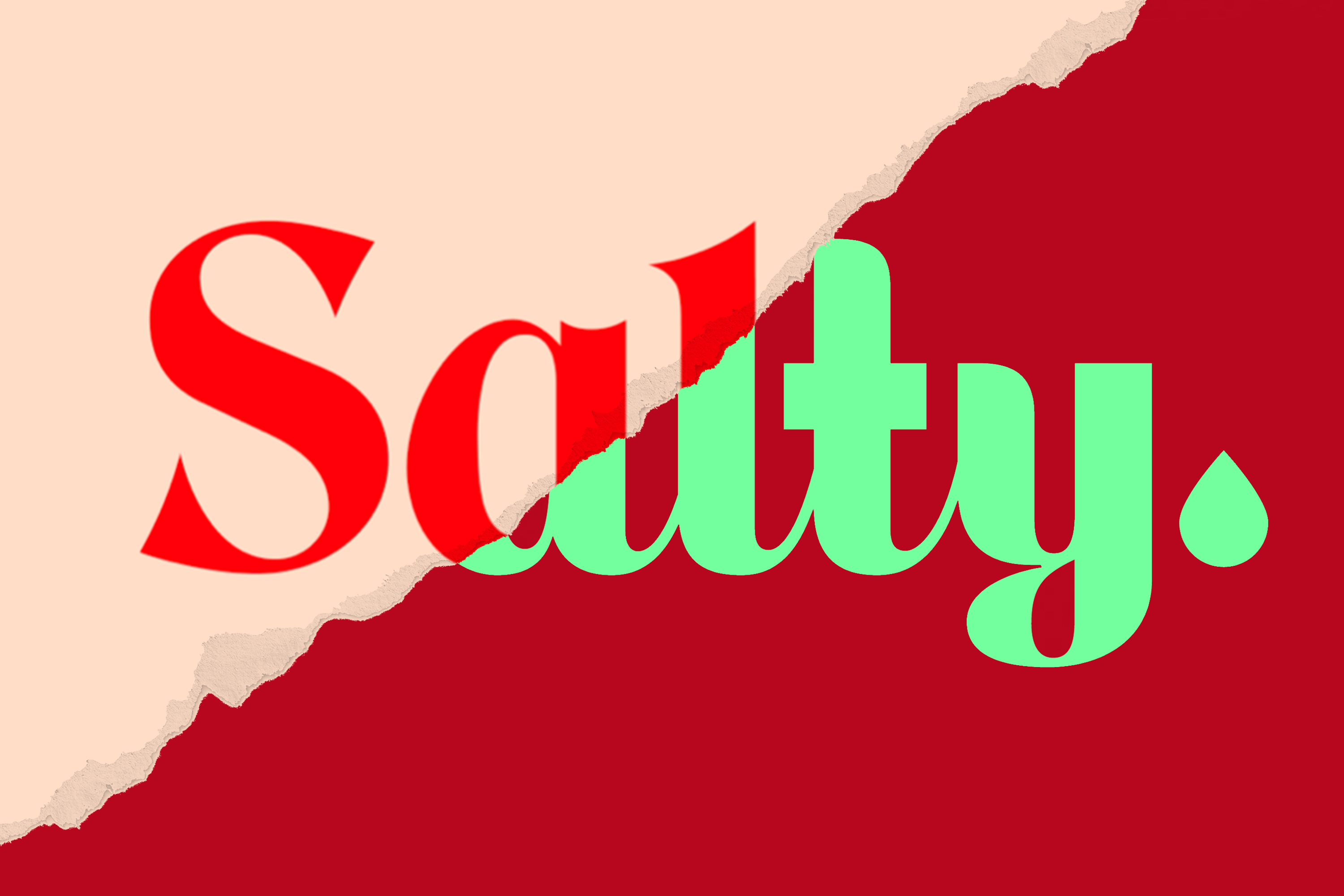 Mark Bittman is back — back in food journalism, that is, after a stint in meal kits and a new cookbook. But it’s not going well.

Bittman of course is one of the bestselling, best-known, and most-followed cooking experts of our time. He wrote the Minimalist recipe column for the New York Times for 13 years, and then moved on to an op-ed spot. He popularized his own Vegan Before Six diet, advocated for taxing foods he considered “bad,” and built a brand around telling Americans they were doing food wrong. Virginia Sole-Smith declared him one of the “Thin White Men of Diet Culture.” He left the New York Times to help launch a vegan meal kit company, and has been an inescapable presence in the food media scene since.

Now he has a new food publication in partnership with Medium, the cool, elevated publishing platform.

Its name? Salty. Its mission? To do food advocacy in journalism, to treat “food from every angle.” One of the first pieces on the site is by a chef we respect enormously, Tunde Wey, writing on gentrification and class intersection (remember this fascinating project he ran in New Orleans?).

There’s just one problem with this otherwise laudable mission: Bittman and his publication missed (or ignored!) the fact that there is already an existing publication named Salty.

The original Salty is a year-old sex-positive newsletter and collaboration of women, trans, and non-binary people working to amplify their perspectives around sex, dating, and relationships.

The publication pointed out on their social media that not only did Bittman’s new publication use an identical name, but the logo is also “eerily similar,” each a blush color with swoopy red lettering.

Salty’s niche is one the founders felt was missing in women’s publications, and they thought it deserved a platform. And so, it seems, do a lot of other people: in the first year and a half, with no funding, they have earned 1.6 million impressions, 25,000 newsletter subscribers, and more than 50,000 Instagram followers.

In a Twitter thread, Salty explained who they are and why the overlap between this new publication and their own felt like an affront. In a media landscape littered with white men, they were were working and bootstrapping a space for the underrepresented and underresourced, with all the uphill challenges that implies — they pointed out, for instance, the New York Times ignoring their pitches, but publishing a profile on Bittman’s publication on launch day.

“We are beyond bootstrapped,” writes Salty. “The institutional and financial roadblocks we’ve faced in getting this are significant.”

They are the people often ignored and rarely funded in the media world. And they are easily found: If you do a quick search of “Salty magazine” in Google, it produces the original website in the first three results. But their path has been uphill. They were kicked off Mailchimp in their first week and have been hacked by men’s rights activists. They work primarily in newsletter format because social media isn’t a safe space for them.

But they are Google-able, so Salty doesn’t know if the new publication didn’t bother to Google the name, or did and just didn’t think it had enough value to worry about steam-rolling over them. “You can’t write this,” Salty told Kitchn. “Everything we’re fighting against is exemplified in this.” In a strange twist in timing, Salty opened its seed raise three days ago, looking for value-aligned funding.

Ev Williams, founder of Medium, responded via Twitter to Salty’s thread, asking them to DM him. He invited them to have a phone call with someone on his team. Salty responded publicly, requesting a face-to-face meeting. “What I want is Medium to invest in me.”

Bittman also responded to Salty via Twitter to say that they made a mistake and they were looking to change their name and logo. Kitchn reached out to Medium to see if they had further comment (but as of publication we have not heard back).

While Bittman’s intentions to use his voice and power to get people talking about the things he hadn’t previously seen discussed seem good, the incident with the name truly illustrates the tangle of problems that can arise when privileged people move into underprivileged stories — and it shows it better than any think piece ever could.