Several Olive Garden employees have come forward to file charges of race- and gender-based discrimination against Darden Restaurants, Inc, PEOPLE reports. The employees, who self-identified as Black or African-American in official documents, described their experiences working at the Times Square Olive Garden location in New York City.
The charges were filed at the New York’s Equal Employment Opportunity Commission Office, and five employees shared their experiences, according to information obtained by Delish. Adam Jones, Brooklynn Bruner, Chanta Hunter, Luna St Furcy, and Kevin Absolam said they experienced discrimination based on race, gender, or sexual orientation in the work place. That discrimination affected aspects of their job like receiving proper tips, getting breaks throughout the day, and being assigned more favorable tables, they allege.
Darden has a policy of paying tipped workers a sub-minimum wage, and the employees who came forward said the alleged favoritism showed toward non-Black and non-LGBTQ+ workers led to differences in their financial compensations from the job. The charges also claim there were disparities in treatment of employees when the restaurant reopened in September 2020 after closing down due to COVID-19 restrictions. It is alleged that non-Black servers were given preferential treatment and hours after the reopening.
In a statement to Delish, a Darden spokesperson denied the charges, calling them “baseless.” Their full supplied statement can be found below: 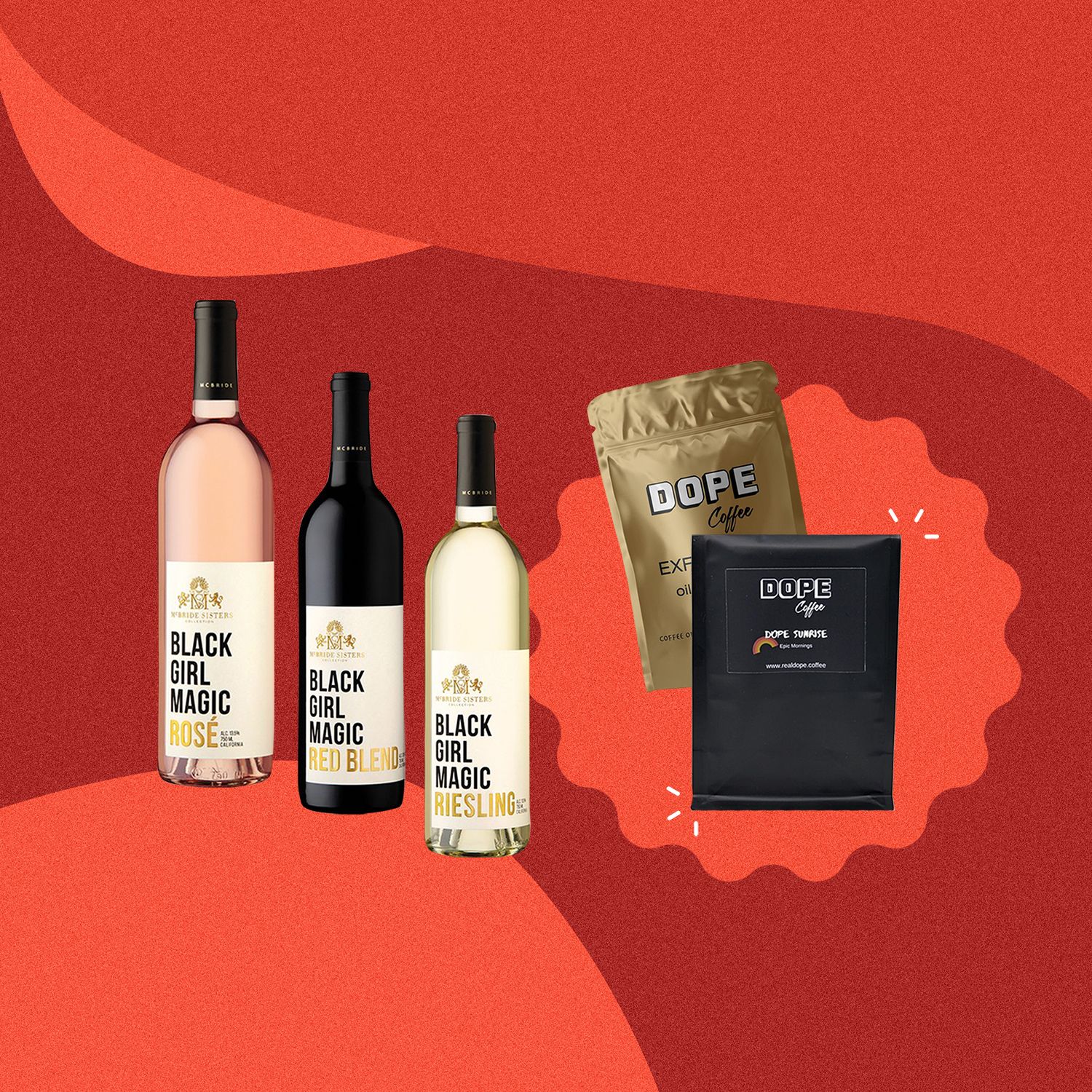 We Tried The Newest Peeps So You Don't Have To

IHOP Just Added A Burritos & Bowls Lineup To Their Menu, So Now You Can Fill Your Cravings All Day Long
We and our partners use cookies on this site to improve our service, perform analytics, personalize advertising, measure advertising performance, and remember website preferences.Ok