Starbucks is rolling out its holiday drinks today and when they made the announcement, Starbucks fans everywhere were overjoyed. But some also had one question: Where is the Gingerbread Latte?! Well, folks, it looks like the Gingerbread Latte will once again not be coming back to U.S. Starbucks locations for the holiday season…but all hope is not lost.
Once Starbucks announced that the Peppermint Mocha, Toasted White Chocolate Mocha, Caramel Brulee Latte, Chestnut Praline Latte, and Eggnog Latte would all be returning this winter, fans quickly asked Starbucks if that meant the Gingerbread Latte would definitely not be coming back after its absence last year. The chain confirmed this news in a tweet, as well as in a statement to Delish, clarifying that it would be offered in Canadian stores, but not in U.S. stores.
Our Gingerbread Latte is only available in Canada this year. We recommend a Cinnamon Dolce Latte for a similar taste! ✨
“The Gingerbread Latte is no longer on the Starbucks holiday menu in the US, and was last available in 2018. Customers can enjoy five delicious and festive holiday beverages this year,” Starbucks told us, pointing fans to the aforementioned classics.
But, they noted that if you’re a gingerbread fan, there are still a TON of options for you at Starbucks to get similar flavors. For example, the Cinnamon Dolce Latte or a Chai Latte both have the cozy, cinnamon and clove-y vibes of a Gingerbread Latte. Personally, I think adding a little bit of cinnamon and sugar to my coffee does the trick too! I dunno!
We also did a little digging, and it turns out you can also ask for a doctored-up Frappuccino that has very Gingerbread Latte vibes. As always, if you’re going to go the secret menu route PLEASE don’t ask for the drink by name—detail all parts of your order and be patient when ordering up this more complicated drink.
If all else fails, other coffee shops like Dunkin’ are offering the Gingerbread Latte, and plus, there are a TON of other drinks to love at Starbucks right now. Now please excuse me while I order up a Toasted White Chocolate Mocha and blast my Christmas music in peace. 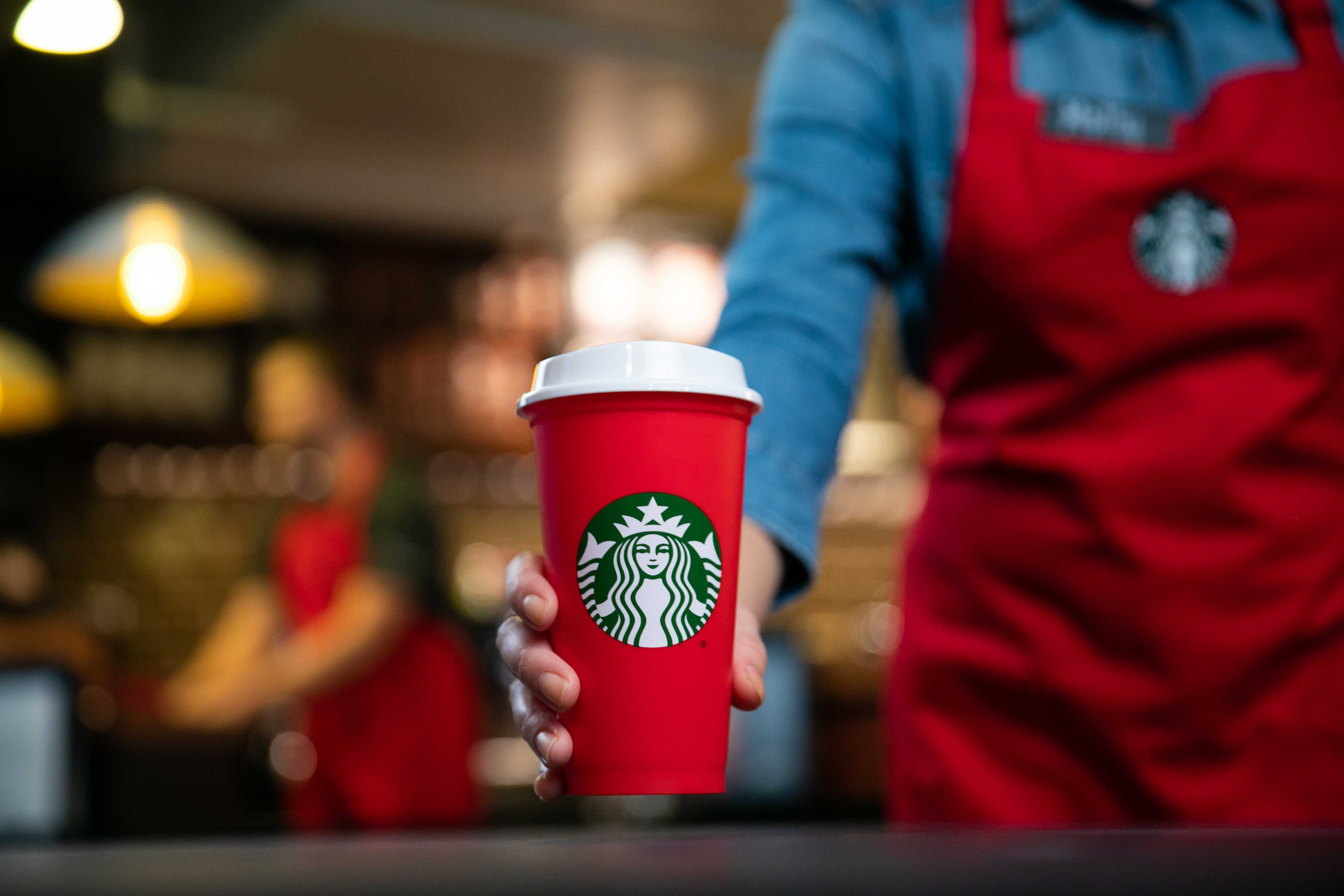