We’ve all been doing a lot of video calls to our friends while staying socially isolated, but not all of us are world-famous actors and musicians FaceTiming our BFF who just happens to be one of the biggest performers ever while also cooking with one of the most famous chefs of all time. But that is exactly what happened when Taylor Swift appeared on Selena Gomez’s new cooking show with Roy Choi.
In last week’s episode of her HBO Max series Selena + Chef, Selena paused after cooking up some Korean Barbecue Texas Breakfast Tacos to call her “friend,” who just so happens to be Taylor. They answer the call by saying “yo” and “dude,” which I personally love, before Taylor marvels at the delicious looking tacos in front of her.
Selena FaceTiming with Taylor Swift during #SelenaAndChef ❤️ pic.twitter.com/pZHEbZViCn
“If you don’t send me the recipe, we’re going to have words,” Taylor tells Selena. “I want to be served that.”
During the convo, Roy also called over his daughter Kaelyn, who appears to be a pretty big Swiftie herself, as Roy said that she was “freaking out.” Selena introduced Taylor as her best friend before asking if Roy and Kaelyn knew who she was. It’s safe to say the answer is yes!
After Taylor complimented Roy and Selena’s cooking set up, Selena also shared that Taylor’s love language is cooking while the title “amateur chef” popped up under Taylor’s video. They ended the call pretty quickly after that because Selena’s grandparents were patiently waiting to be served some pretty delicious looking tacos.
Selena said that Taylor is her “big cooking person,” something that many Swifties might know. She’s often showed off her baking, especially from her Fourth of July parties, when she made Ina Garten’s flag cake recipe. In fact, she’s a huge Ina Garten fangirl, which we can always appreciate, and Ina loves her too! Here’s hoping Selena and Taylor can safely do some baking together IRL soon! 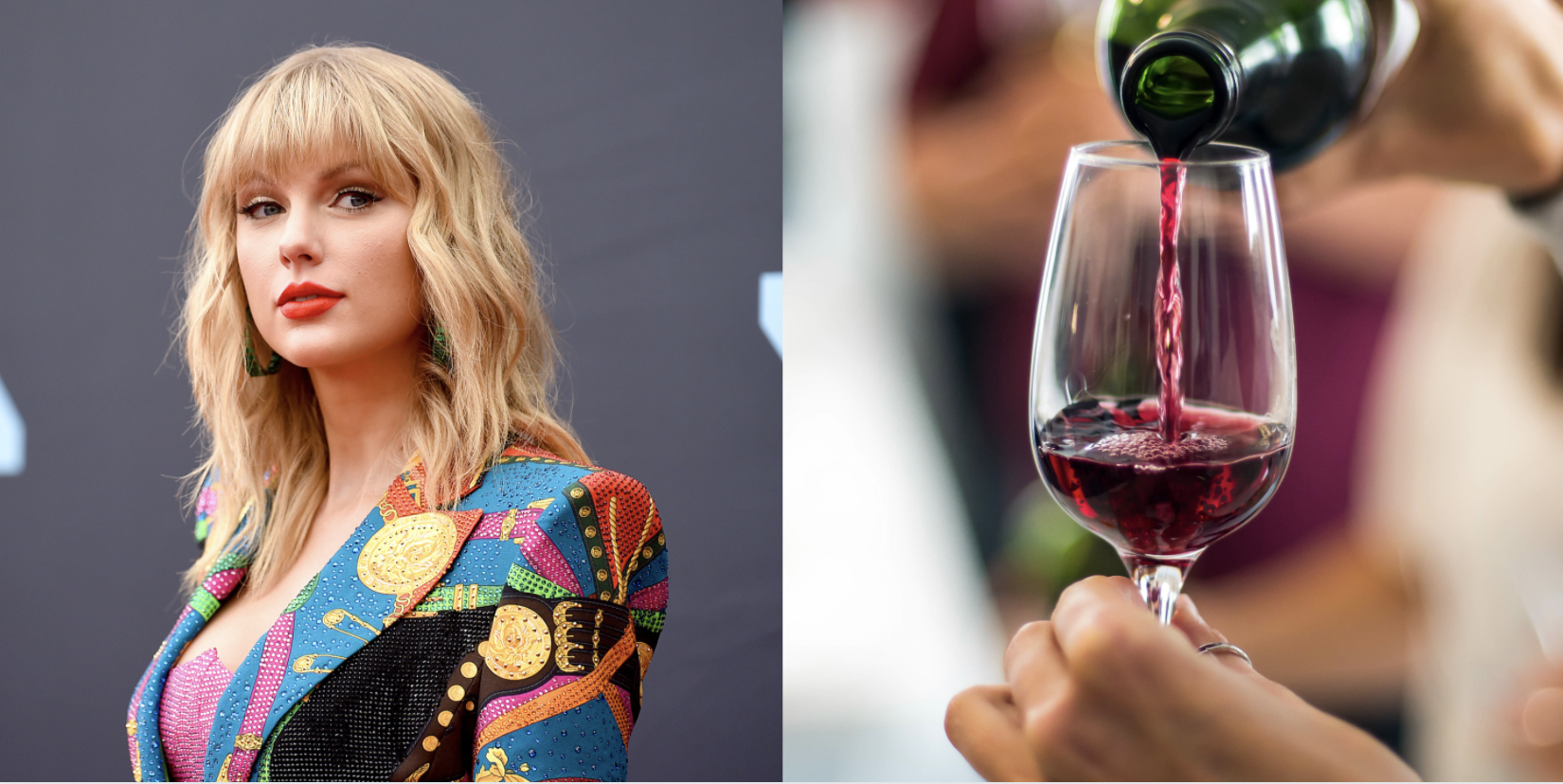