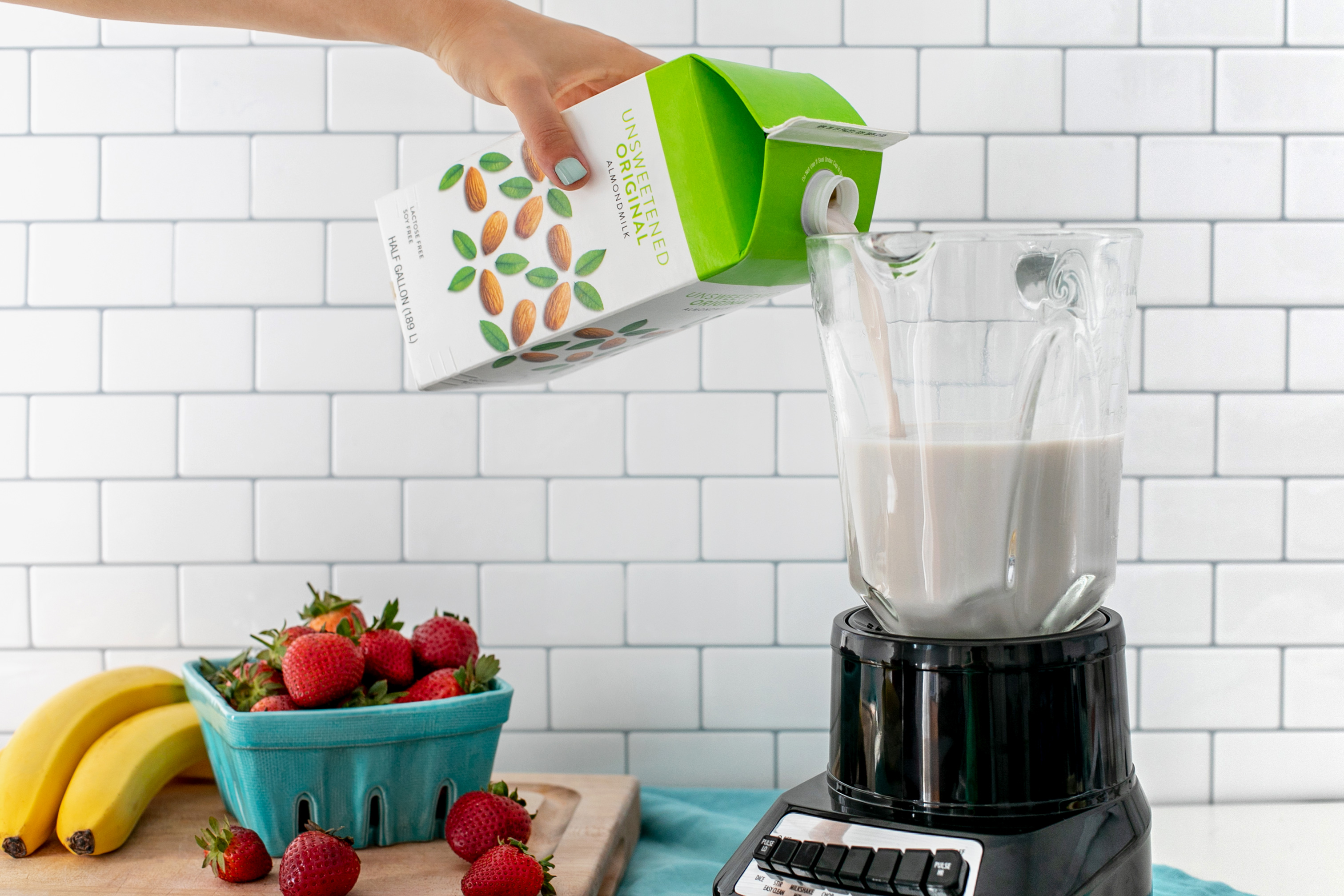 When you’re cutting out dairy (or just trying to consume a little less of it) and you want to find an alternative to milk that tastes just like the real thing, almond milk is your friend. It has a natural sweetness and creamy texture that’s incredibly similar to dairy milk, and some brands don’t retain any of the nut’s natural flavor at all. Plus, most store-bought almond milks have a fraction of the calories, fat, and carbs as regular milk — making it ideal for those looking for a keto-friendly option.

Clearly almond milk has a lot going for it, so it’s no surprise there are tons of brands to choose from in a wide range of prices. Considering the milks are just a blend of almonds, water, salt, and (usually) gums to keep the mix smooth and creamy, could there really be much difference between them?

Yes would be an understatement. I recently tried all the unsweetened, unflavored almond milks I could find in the refrigerator section and tasted them side by side. The differences were sometimes shocking. Of course, any one of them poured on a bowl of cereal would taste fine, but after sipping them on their own I could really detect big differences in flavor and texture.

Here are the five I liked best. 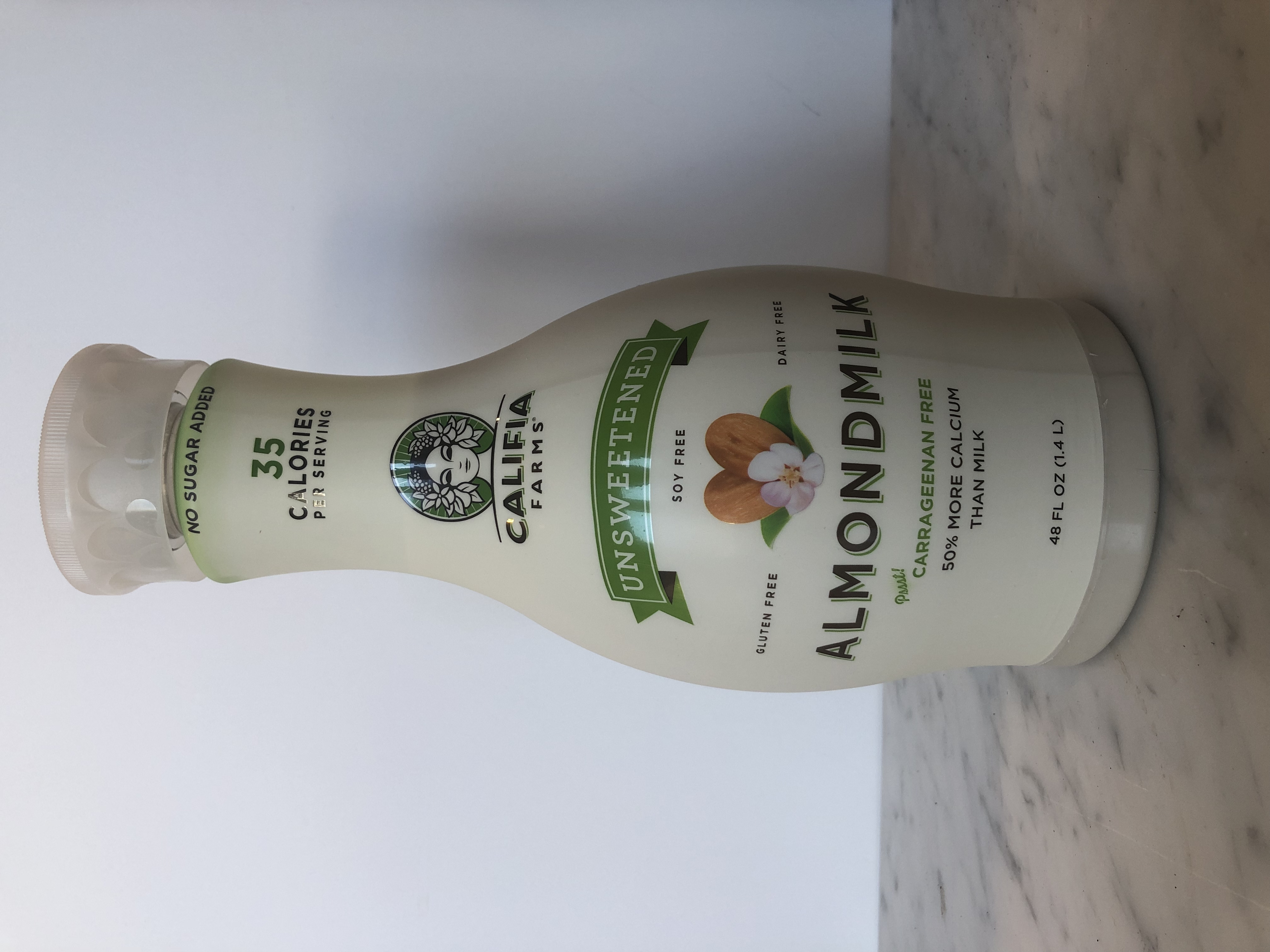 If you’re looking to use almond milk as a substitute for dairy milk in a wide range of things, you want it to be rather neutral in flavor so it won’t clash with other ingredients. But almond milk that completely lacks the nut’s flavor seems a little pointless (to me). I want just a hint of almond in my almond milk, and Califia Farms perfectly straddles the line, producing a very creamy and smooth nut milk with a subtle natural sweetness and hint of real almonds. It’s not fortified with vitamins but does have calcium and potassium, plus locust bean gum and gellan gum for texture. 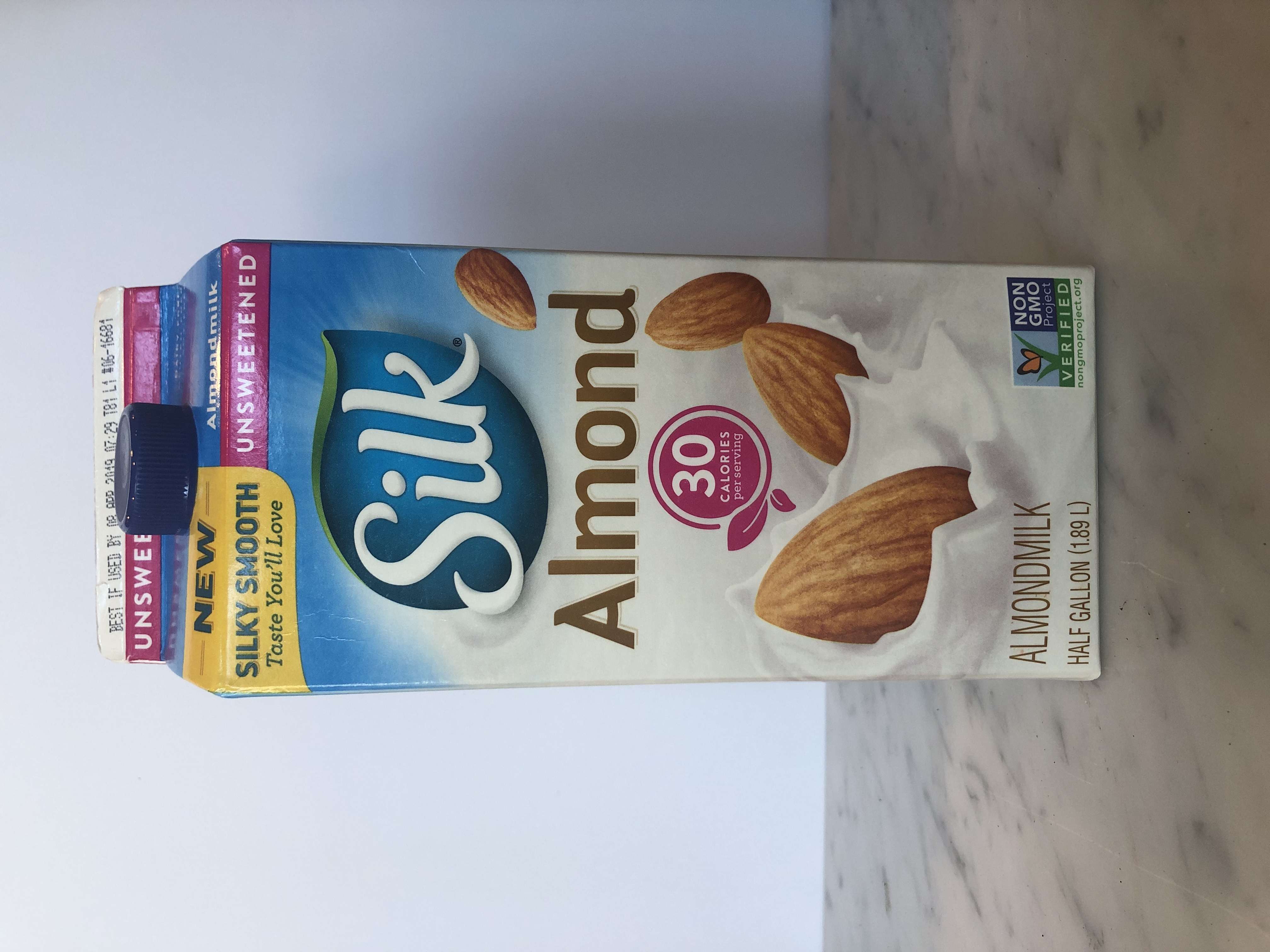 The Most Similar to Dairy Milk (a tie)

What if you want milk without a hint of almonds at all? Go with Silk. This brand has got the texture thing dialed in (I guess that’s why it’s called Silk), offering a supremely smooth and creamy nut milk that tastes perfectly neutral and balanced. And although it’s smooth and creamy (dare I say silky?), it’s not overly rich or heavy. It’s fortified with the same amount of calcium but more vitamins than Califia, and uses the same gums. If you’re watching your salt intake, keep in mind this has the lowest sodium of the mainstream brands. 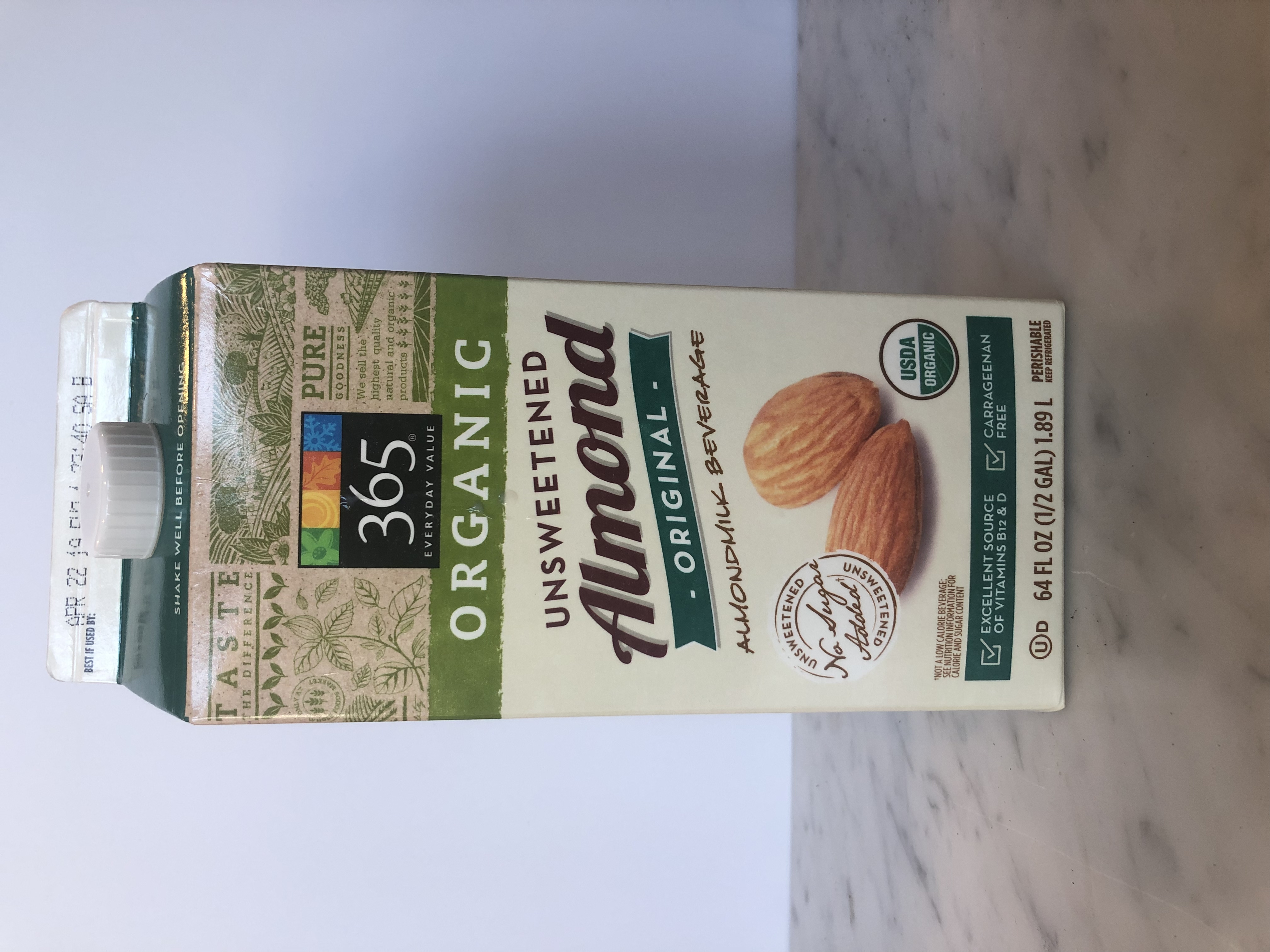 Whole Foods’ store brand doesn’t disappoint, which is great because it’s organic and actually a bargain. This one tasted almost identical to Silk in its neutral flavor and smooth, creamy texture. And like Silk, it’s enhanced with vitamins A, D, and E, as well as calcium, with some B12 to boot. The difference in 365 is that it’s slightly heavier and richer than Silk. For an affordable organic milk alternative with no pronounced flavor, this is a great option. 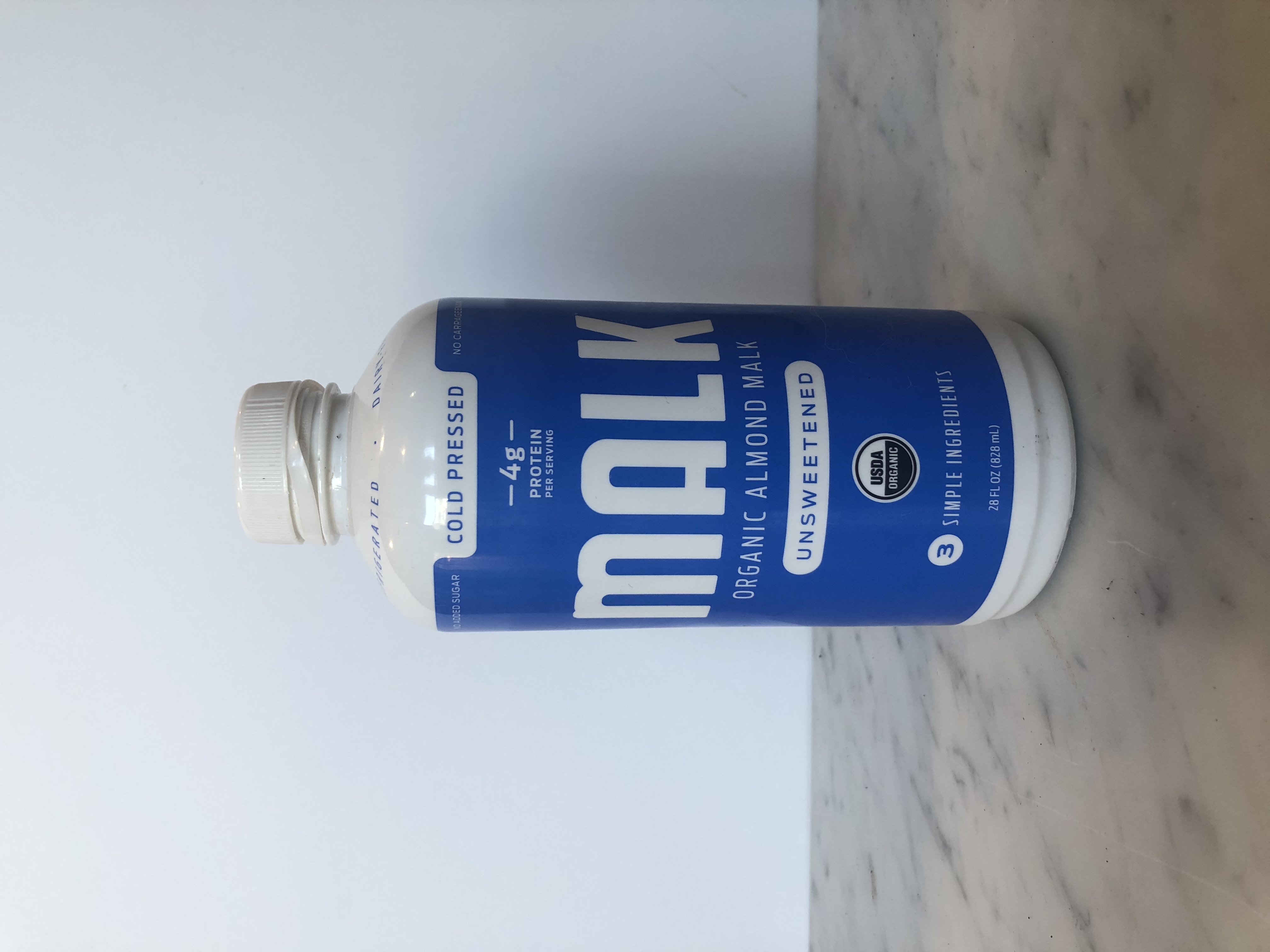 If You Really Love Almonds

A lot has been written about this brand’s rather annoying name, but poor branding decision aside, it’s quite delicious (if you really, really love the sweet taste of almonds(. There’s no added sugar or flavors (not even any gums or vitamin or mineral enhancements) — just sprouted almonds, salt, and water. Yet it tastes as intensely sweet-almond-y as if it were spiked with almond extract or made with almond paste. I could see it being really delicious in desserts.

Clearly this brand retains more of the natural almond pulp; the texture is just ever so slightly gritty with tiny bits of nuts. It has the most flavor but also more fat and calories than mainstream brands — as well as naturally occurring calcium, potassium, and vitamin D. If I wanted almond milk that really tasted like the nut and didn’t want to make it myself, I might splurge on this. 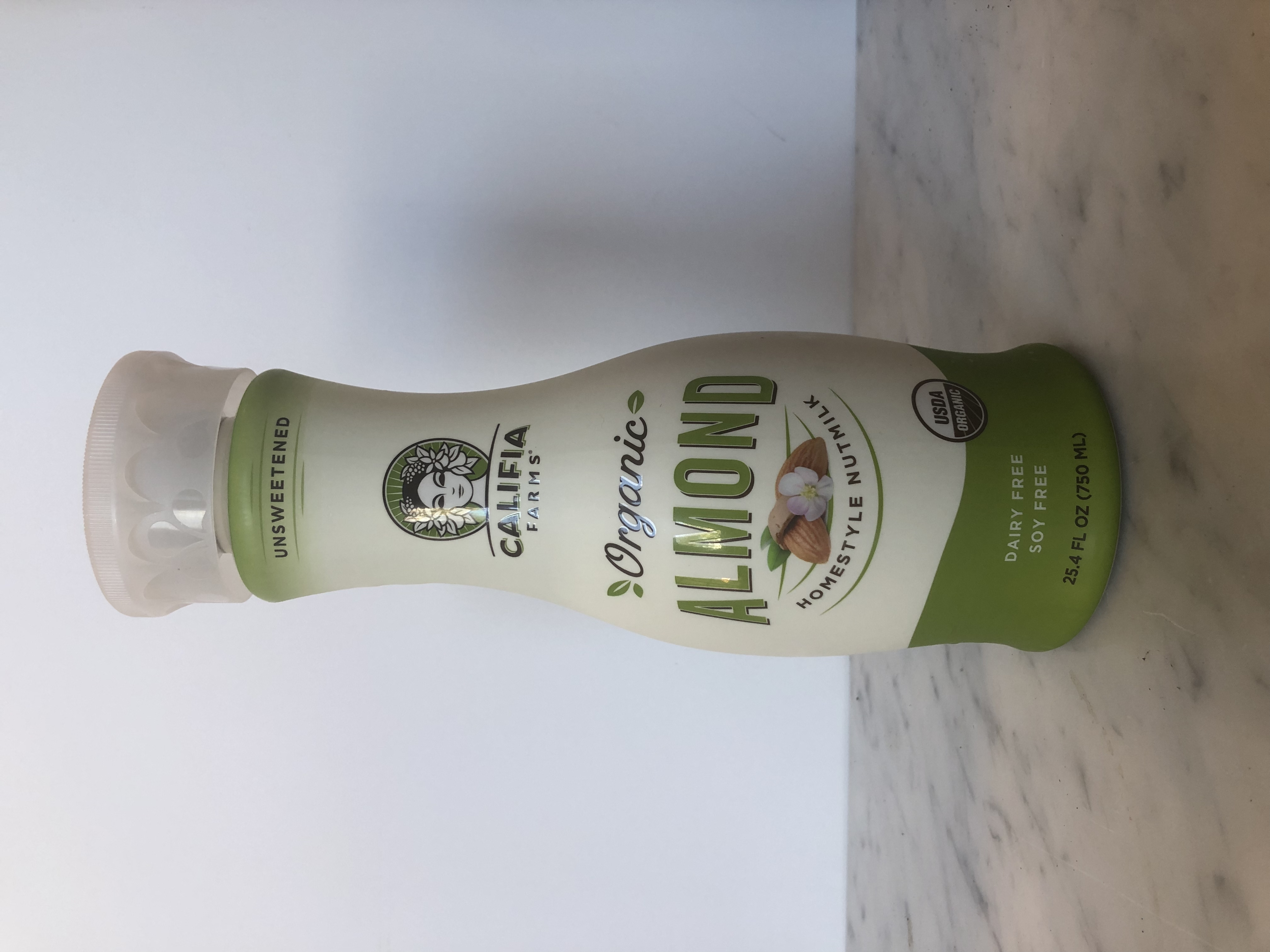 After spotting this smaller (and more expensive) bottle of “homestyle” almond milk at several stores, I had to give it a try. What made it homestyle? I assumed it would be more gritty with nuts like Malk is, as if I had strained the soaked and ground almonds myself, but that wasn’t the case at all. It was really rich, creamy, and smooth — and the flavor was like deeply roasted nut butter in milky form. If that sounds like your jam, you won’t be disappointed, but it was a bit too strong for me on its own. In a bowl of cereal or a cup of coffee, though, it was decadent and not too nutty at all.

It has 110 calories and 10 grams of fat — far more than regular store-bought almond milk — and that’s thanks to its blend of macadamia nuts, cashews, coconut cream, and oats. Calling this “homestyle almond milk” seems like a misnomer, but if you want an organic and additive-free milk alternative that’s naturally rich enough to cream up your coffee, this could be it.

What’s your favorite brand of almond milk? Share it in the comments below!