Restaurant Brands International, the company behind fast food restaurants Burger King, Tim Hortons, and Popeyes, is planning to close hundreds of locations this year that it deems to be underperforming.
In an earnings call this week, CEO José Cil said that the company would be “proactively closing several hundred more restaurants than we might in a typical year.” He didn’t mention which specific restaurant chains would see these closures or in which countries the cuts would be. He also mentioned the brand expects to “end 2020 with a similar number of restaurants relative to where we ended 2019” because of new openings.
He went on to say that the brand has been looking to “identify underperforming, unprofitable restaurants that it makes sense to close.” Matt Dunnigan, the company’s CFO, expanded upon those initial remarks, saying that RBI’s team is combing through their current locations to see which ones make sense to close.
“…We are going through a proactive process of looking through our systems all around the world, and where it makes sense to close restaurants that will help improve the overall health of the system profitability,” he said. “And then also longer term, makes sense for our partners and for us in terms of the business models and supporting future development, that’s something we’re going to do, and we’re going to be proactive about that in the second half.”
RBI is far from the only company pursuing the possibility of expediting closures of underperforming units amid the COVID-19 outbreak. Dunkin’ announced it would do something similar in its earnings call last week, as did McDonald’s. But despite setbacks and closures, RBI said that these strategic moves are being made to update older locations and in order to set itself up for better success in the future.
Cil said that the company “believe[s] this process of replacing older parts of our network with new modern restaurants and strong locations, drive substantial benefits and returns for both our partners and for us over the long term.” 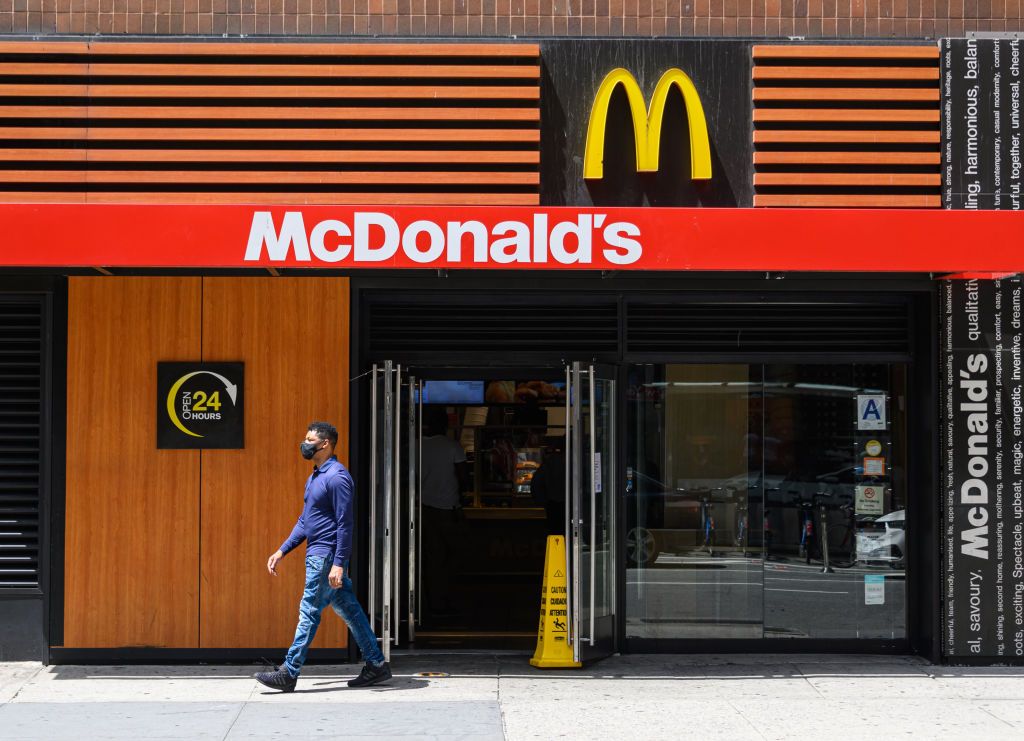 An Eater's Guide to Gut Health: How to Eat to Feed Your Belly Bugs