Sous vide machines are one of those kitchen appliances that seem really intimidating but actually aren’t at all! And if you’ve been on the fence about buying one but feel like the time has passed to get a great deal, you’re WRONG. This Anova Culinary Sous Vide machine is still on massive discount, even after Amazon Prime Day. 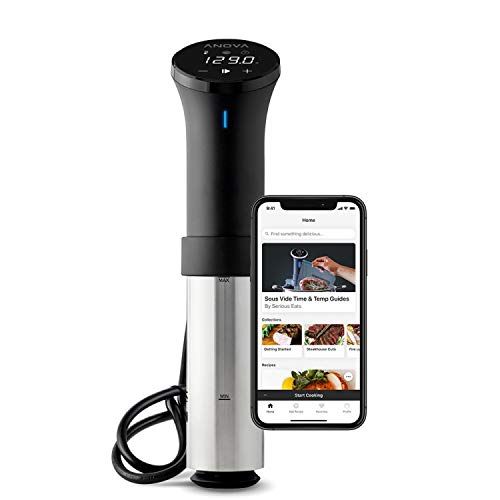 Anova Culinary Sous Vide Precision Cooker
For those who don’t know, sous vide machines circulate water at the precise temperature to make sure your food is perfectly cooked each time in a way that also locks in flavor and moisture. You simply seal the food in a bag, set the temperature and time to whatever you want, dip whatever you’re cooking into the water, and wait for it to be perfectly done. You can make everything from eggs to veggies to meat (thought proteins typically require a quick sear when they’re done to get a good texture going FYI).
This gadget from Anova has everything you need for sous vide success, whether you’re a beginner or a master chef. It’s a newer model that has been scaled down in size but with more added power, quicker heat-up times, and an improved WiFi connection. Yeah, you can even connect this thing to your phone to set the time and temp. It’s also super highly rated, at almost five stars.
Right now, you can get this sous vide cooker for more than $60 off its original price. It’s currently listed at $137.87, discounted $61.13. Not too shabby! It may not be Prime Day anymore, but we still don’t know how long this price will be sticking around. If I were you, I’d hop on it. 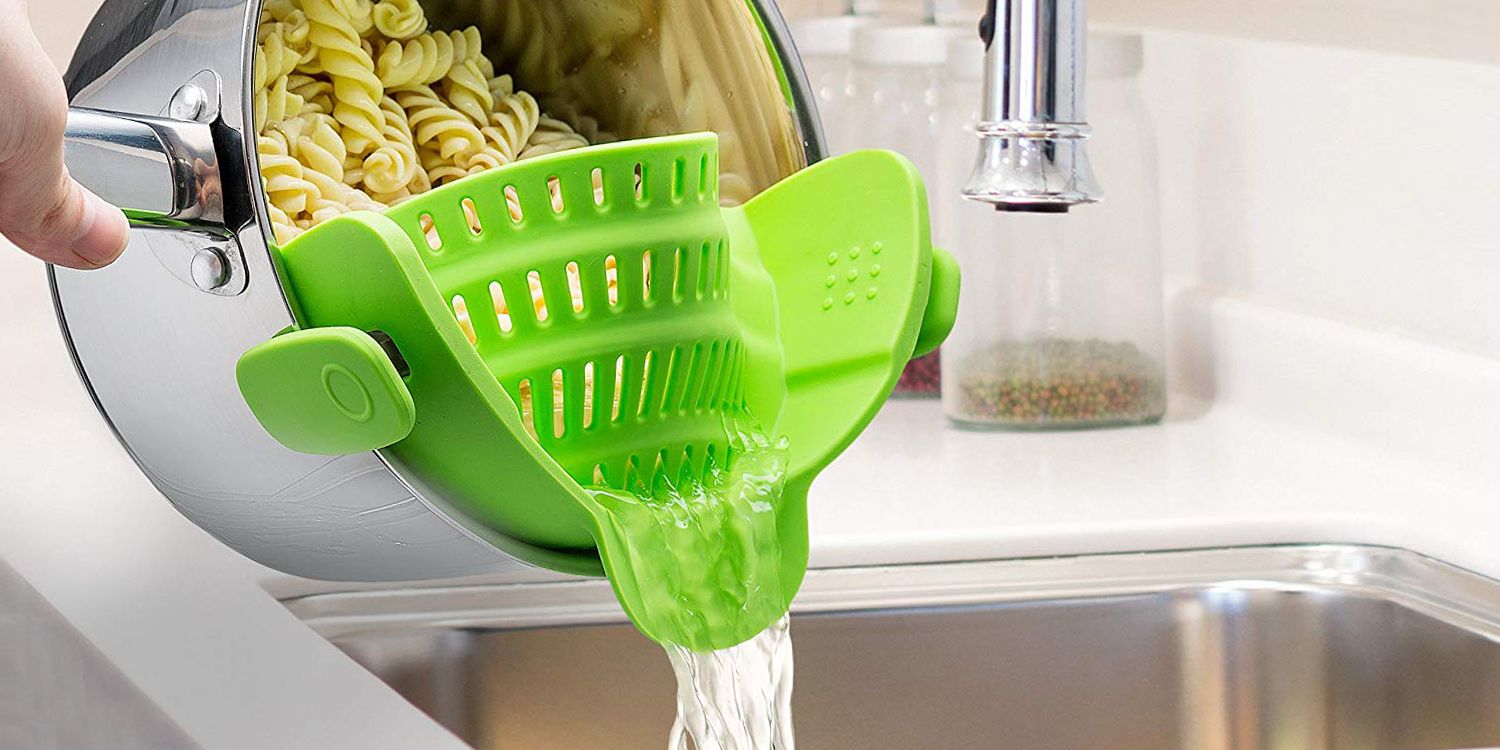 YouTuber Sends Big Mac into Space, Eats the ‘Not Nice’ Results Upon Its Return