As a gentle reminder, any drink that is on the “Starbucks Secret Menu” is actually achieved by asking for a special combination of drink customizations. Rather than asking for a Cinnamon Toast Crunch drink by name, you’ll have to follow a couple of instructions to achieve the desired taste.
This drink starts with a white chocolate mocha base, which can also be ordered as a hot drink if you prefer. Totally the Bomb notes that mochas at Starbucks are made with two-percent milk unless asked for otherwise, so if you prefer a plant-based milk, be sure to ask for that explicitly. Then you’ll want to add things like white chocolate mocha and cinnamon dolce syrup. Top it off with whipped cream, cinnamon, and Sugar in the Raw and you’ll achieve the cinnamon sugar flavor of Cinnamon Toast Crunch cereal pieces. That’s the dream, right??The final product will be totally reminiscent of the cereal and is a great way to mix up your typical Starbucks order. Plus Cinnamon Toast Crunch is never a bad idea. Never.
You’ll have to head to Totallythebomb.com to get the full recipe so you can order at the drive-thru with confidence! 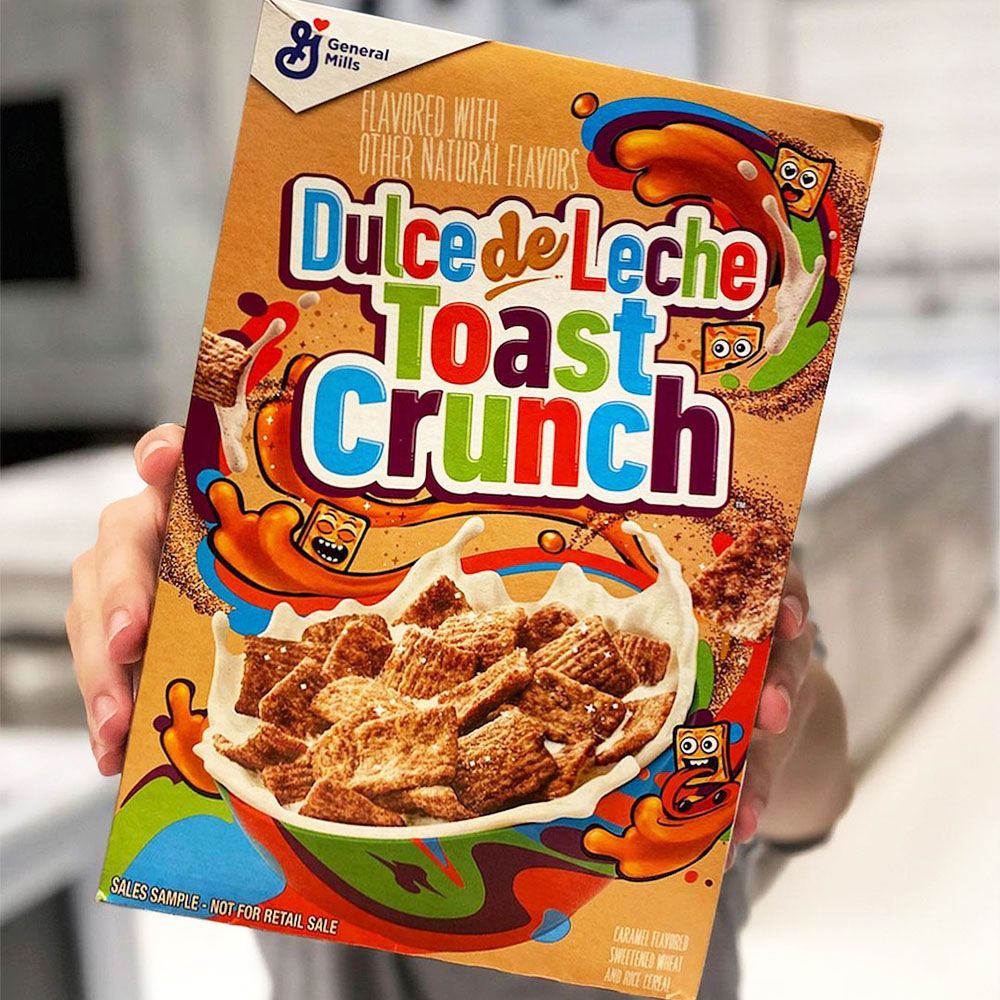