With the absence of music festivals this summer, Tito’s vodka wanted to bring the music festival to you. The liquor brand has put together a “Made to Order” music festival that will be streamed live and features headliners like Dierks Bentley and Portugal. The Man.
Made to Order Festival starts off this week on Thursday, August 27. Then, every two weeks, there will be another show with the final installment taking place on October 8. Each livestream will have a theme in line with different parts of the country. The first show kicks it all off on the West coast with musical guests Channel Tres, Kali Uchis, and Portugal. The Man.
The next show will give kudos to the South on September 10 with Bun B, Morgan Wallen, and Dierks Bentley. On September 24 the East coast will be honored with A-Trak, Young M.A, and Summer Walker and the final show on October 8 will shoutout the North and feature Claude VonStroke, Louis the Child, and ZHU.
Not only will this online festival fill the void of music festivals this year, but Tito’s is donating $100,000 leading up to the festival to World Central Kitchen, with an emphasis on supporting Black-owned restaurants and healthcare workers. There will be a donation link at each show and audience members who donate will be entered for the chance to win a meet-and-greet with the headliners.
The concerts will be live on the Tito’s website and their YouTube channel. Just be sure to stock up on some Tito’s to sip on while enjoying the music from home. It’s only right! 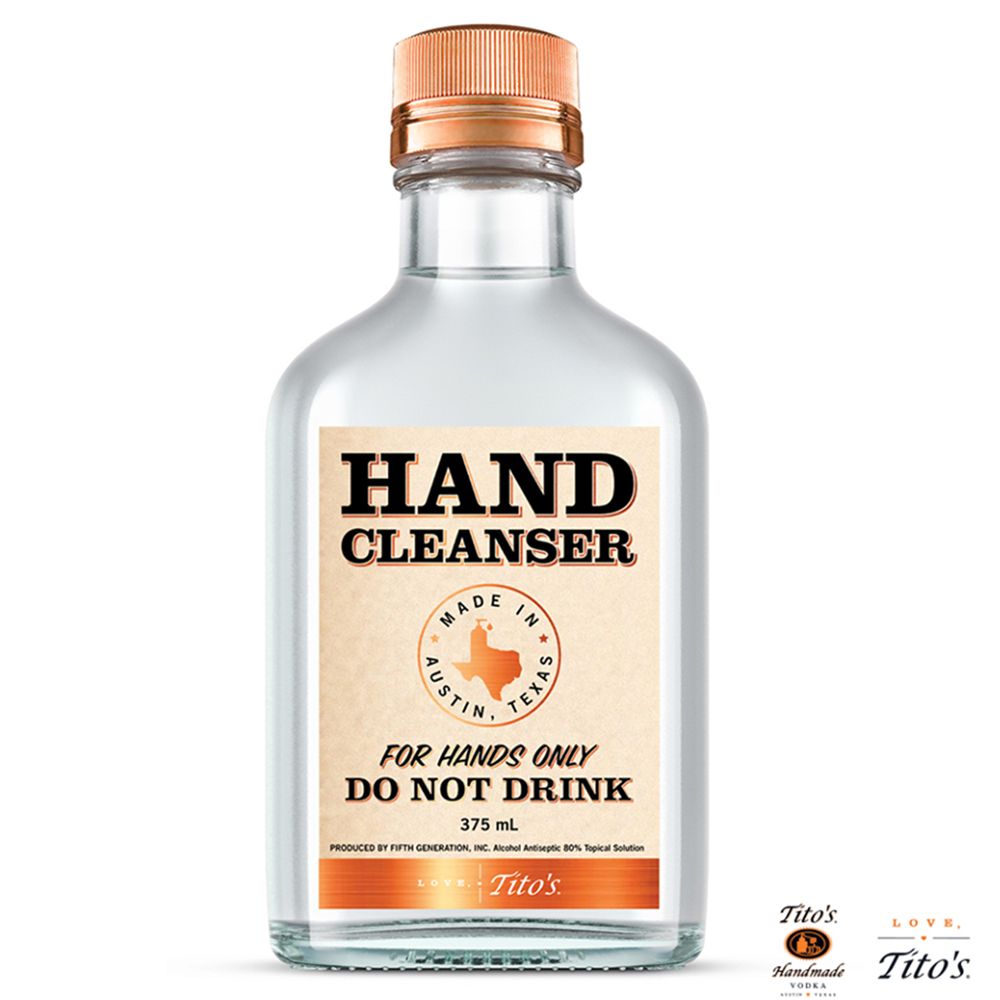 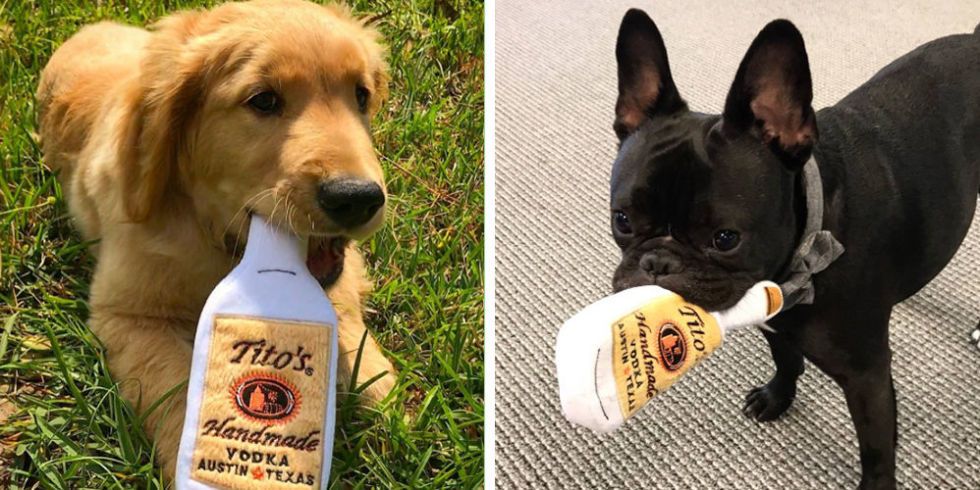 Aldi Wants You to Take Their Free Online Wine Class

Are Brown Eggs Healthier Than White?