I dunno about you, but I’ve basically been living in giant comfy sweaters during this stage of quar. What does it matter?? My cat will not judge my fashion choices. And while I definitely don’t need more of them, I definitely want more of them, especially if they are in the vein of this Flamin’ Hot Cheetos holiday sweater.
BoxLunch is selling a whole bustle of festive and cozy Flamin’ Hot Cheetos-inspired merch for the holidays this year. The crown jewel of the collection, of course, is the aforementioned sweater. It features a fun orange and red design that’s reminiscent of your favorite gas station snack of Flamin’ Hot Cheetos. Chester Cheetah, of course, takes a starring role on the sweater front, popping out from a festive holiday wreath. There aren’t any Cheetos on it, but there are plenty of flames, so you get the vibes. It costs just around $60, FYI! 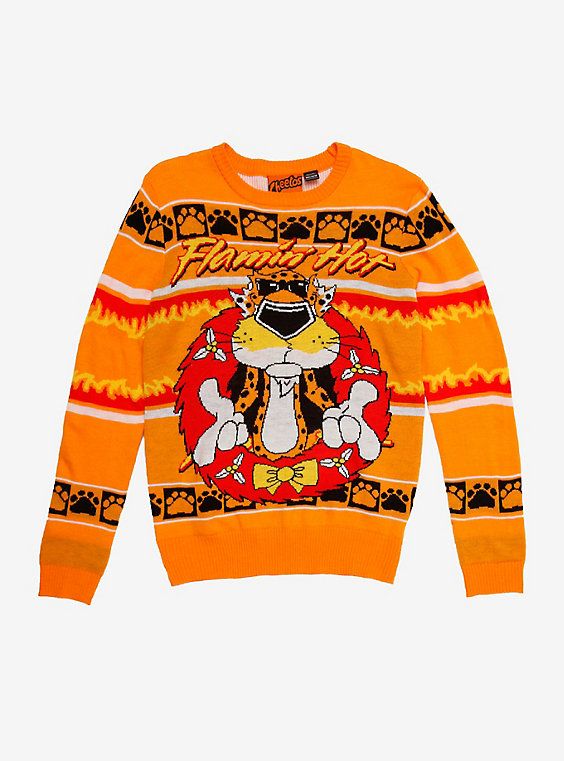 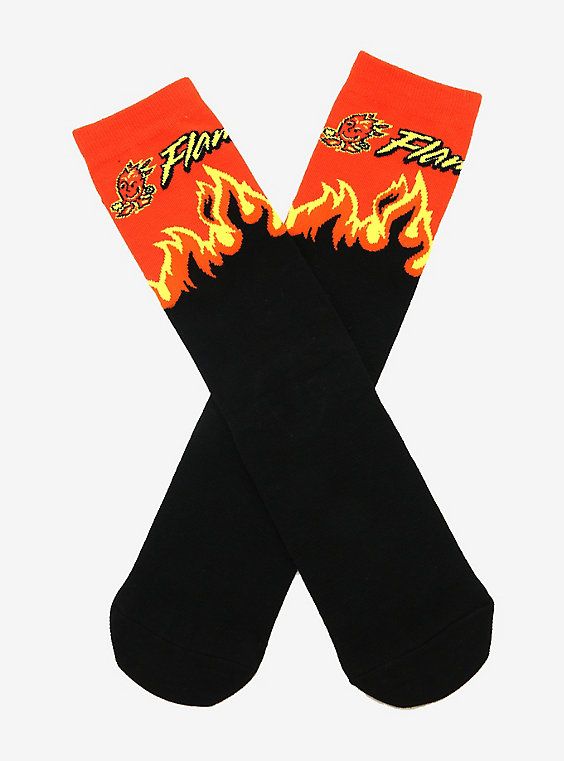 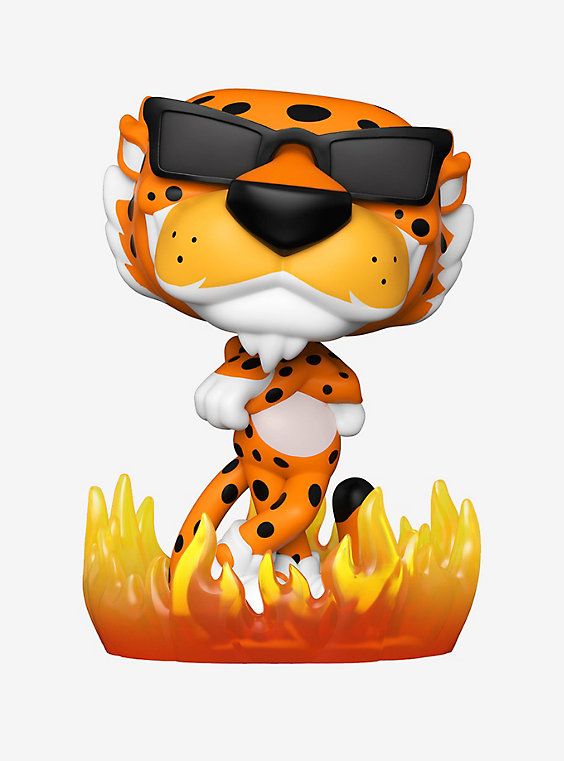 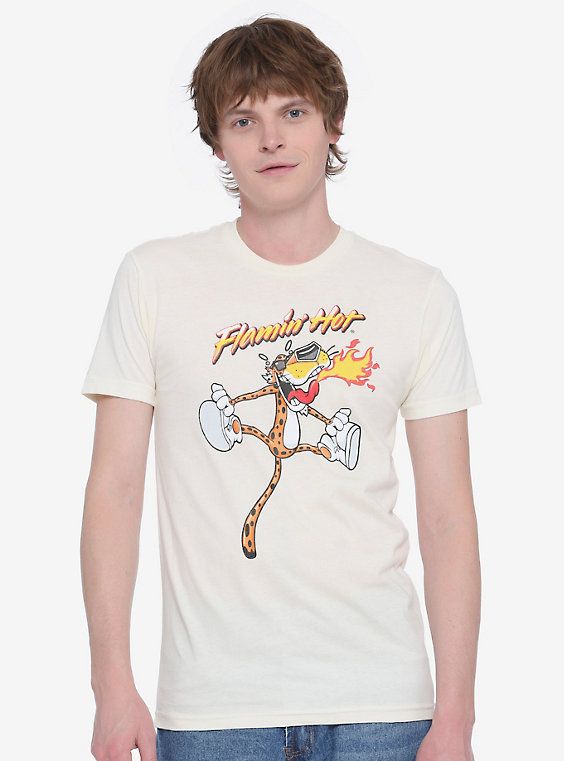 Flamin’ Hot Cheetos Chester Cheetah T-Shirt
If the sweater isn’t for you, you can also pick up a pair of Flamin’ Hot Cheetos crew socks complete with the snack’s logo for just around $8. Or maybe you want a Chester Cheetah Funko Pop! figurine surrounded by flames? That’ll run you around $15, my friend! What a sight to see under the Christmas tree this year, that’s for sure! You can pick them all up on BoxLunch right now and get a head start on your holiday apparel…or your laying-around-the-house apparel. Either way! 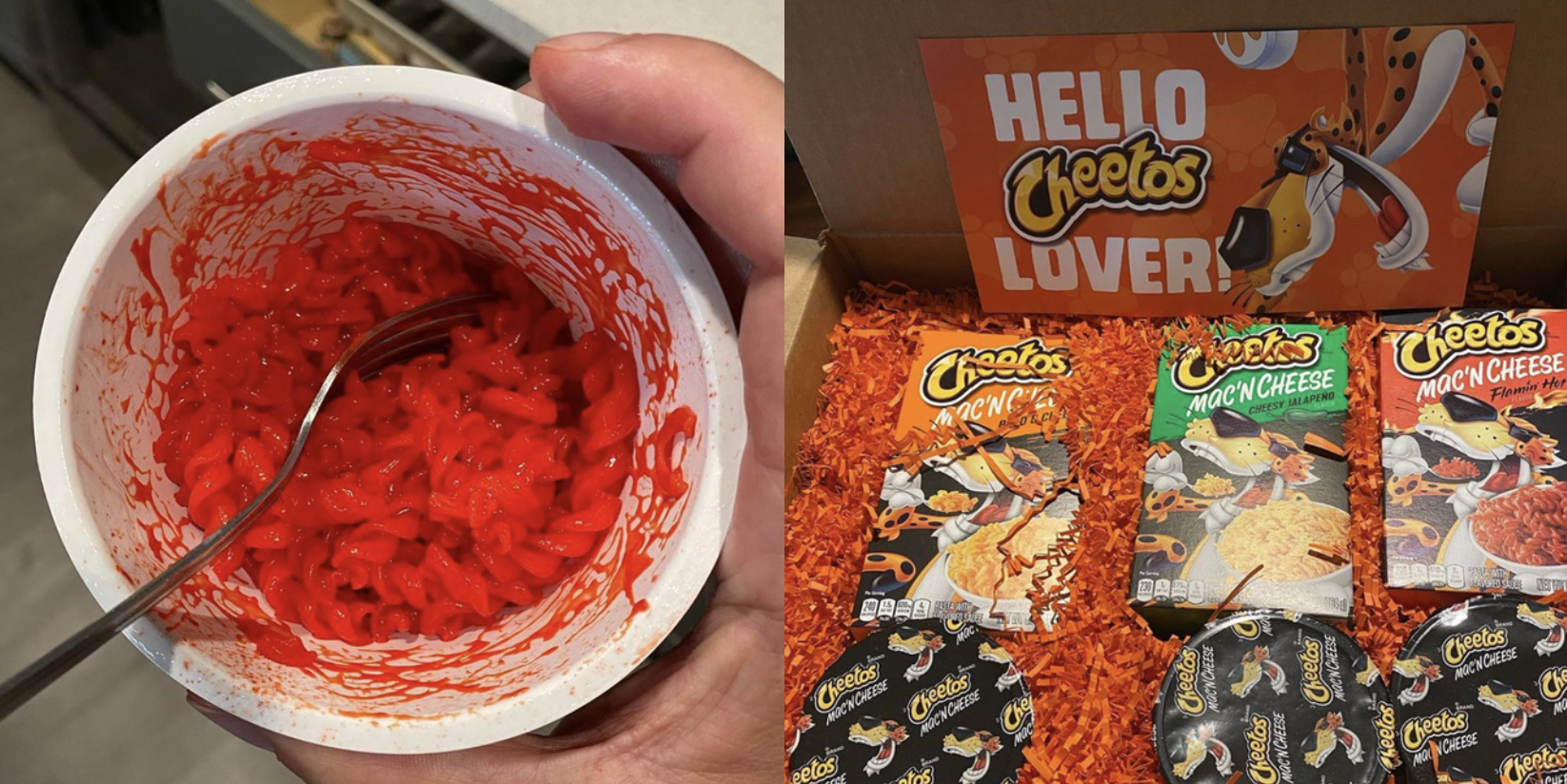 Another Starbucks? Some People in Philly Are Fed Up