You might be feeling a bit of baking fatigue after all the treats you made this past holiday season. If that sounds like you, there’s absolutely no shame in buying baked goods from the grocery store, and sometimes the pre-made stuff can even give you inspiration for your next kitchen endeavor. This Orange Crush cake will satisfy your taste for something sweet while being anything but basic.
Soda-infused cakes aren’t anything totally new and 7-Up has been used in baked goods to add a hint of lemon-lime flavor and a ton of moisture to a cake or bread. Instagram account @Threesnackateers found a prepackaged 7-Up cake (that’s also been spotted at stores like Walmart and Aldi in the past) at their local Woodmans grocery store along with an Orange Crush cake and A&W Root Beer Float Cake.
https://www.instagram.com/p/CJ32WrxlwUc/
A post shared by ThreeSnackateers.com (@threesnackateers)
The Orange Crush cake is slightly orange in color and drizzled with icing all over the top. According to the packaging, it’s made with real Orange Crush flavor as is the A&W Root Beer cake that’s brown and covered in icing too. Although the Instagram page spotted these cakes at their regional grocery stores, the fact that the 7-Up cake has been seen in mainstream stores previously is a good sign the Orange Crush and Root Beer versions will soon be out in a bakery section near you if they’re not there already. While you’re at the store picking one up, might as well stop by the soda section and get the corresponding drink to go with it to, right? 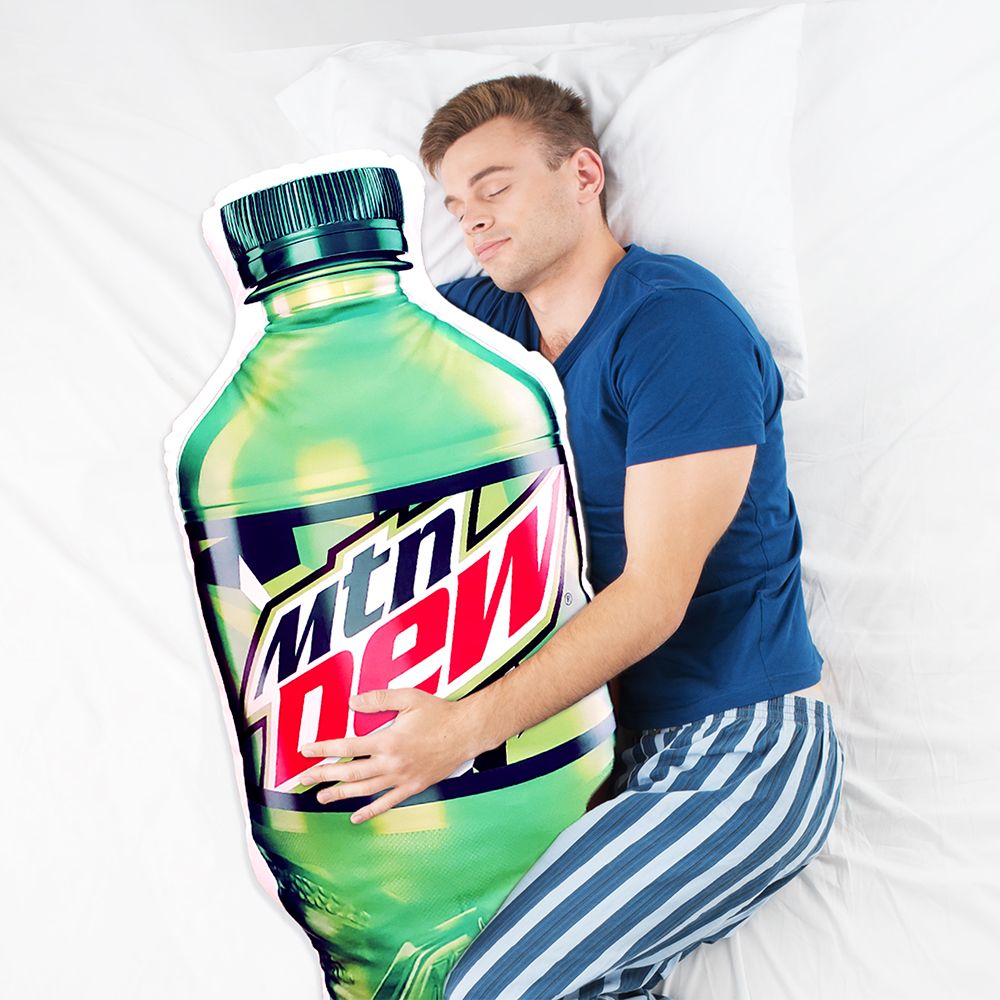