Adam Woodyatt has played the role of Ian Beale in EastEnders since 1985. He previously explained a low carb diet plan and exercise helped him lose weight.

Adam has become one of the longest-serving actors on EastEnders after joining the cast 35 year ago.

Fans of the actor will have noticed him slim down in the last few years.

He has previously explained his weight loss journey began as he trained for the London Marathon.

Adam first competed in the race in 2017 and once ran a staggering 14.13 miles in one day as part of his training regime. 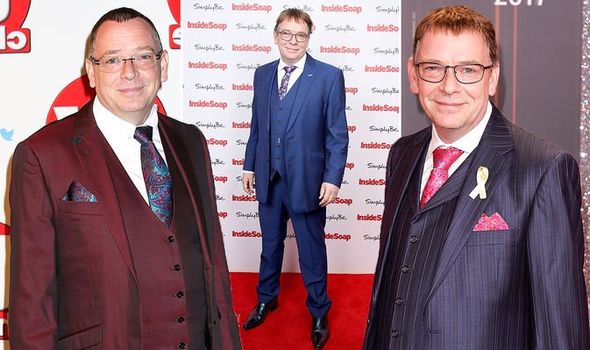 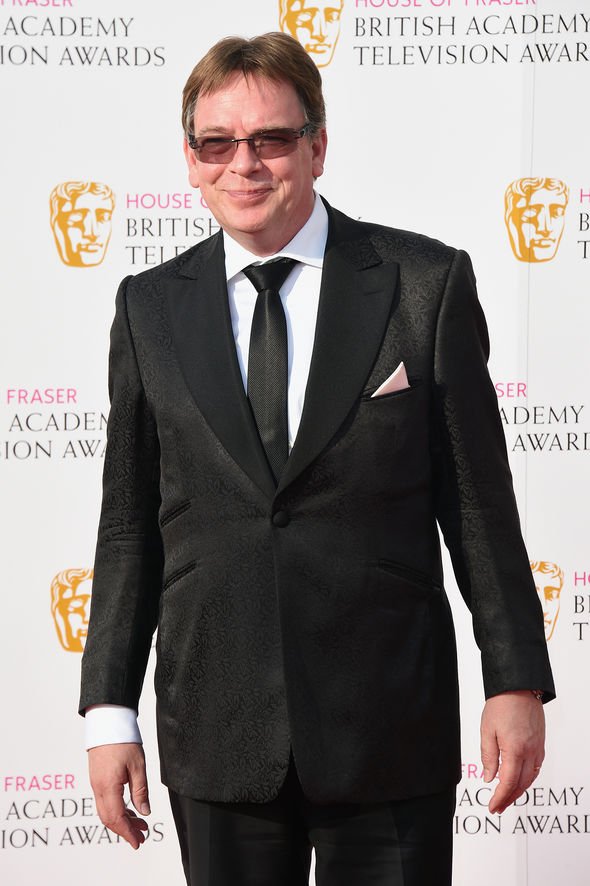 In 2019, Adam took to the streets of London once more to complete the 26-mile race.

Running can be a great way to get into shape as the cardio exercise requires little equipment.

Experts at Healthline.com commented: “Running is an excellent choice of exercise for weight loss because it burns more calories than many alternatives.”

A study published in the US National Library of Medicine showed the activity burns more calories than most other exercises as it uses a range of different muscles.

How many calories it burns can change depending on the runners height, weight and speed.

However, the average runner will burn an impressive 80 to 140 calories per mile.

Some slimmers can burn more than 1,000 calories in just one hour of running.

While training for two marathons, it is no surprise Adam managed to shift a few pounds. 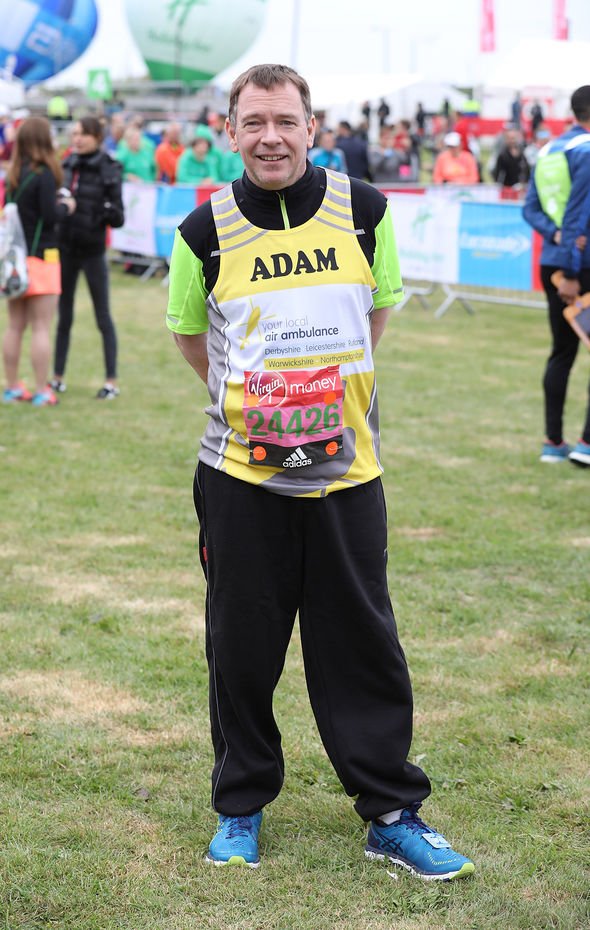 The EastEnders favourite also changed his diet plan when preparing for the marathon.

In the run up to the race, he appeared on The One Show with his son, Sam.

Sam explained his father was following a low carb diet plan to fuel his training.

He said: “He’s on a no-carb diet and I’m telling him, ‘you need to start carb-loading a couple of days before’.” 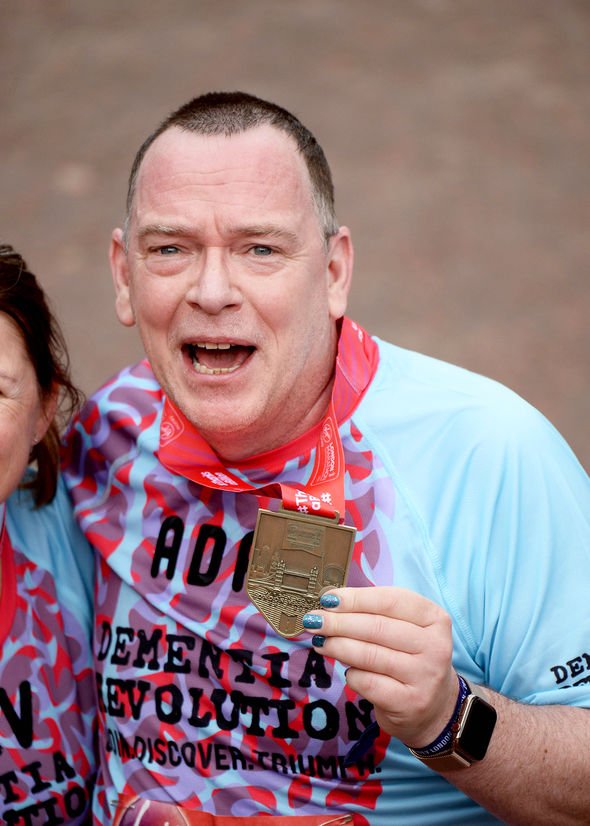 When following a low carb diet plan, those hoping to lose weight can tuck into foods including meat, fish, fruit, vegetables, nuts, tofu and eggs.

They will avoid foods that are high in unhealthy carbs such as sugar.

This can include meals such as bread, pasta, rice and sweet treats.

Cheerios Is Bringing Back Its Heart-Shaped Cereal And Getting New Flavors In On The Fun
We and our partners use cookies on this site to improve our service, perform analytics, personalize advertising, measure advertising performance, and remember website preferences.Ok