Adele attended Beyonce and Jay Z’s 2020 Oscars after party and posed with a fan in a stunning Oscar de la Renta gown in a sparkling leopard print. She is said to have lost seven stone recently.

However, another weight loss advocate has raised concerns about Adele’s slimmer frame.

The 43-year-old host of Sunrise, an Australian morning programme, questioned if Adele had lost weight in a healthy way.

Hosts of the show discussed Adele’s rumoured diet plan of “green juice and 1,000 calories per day.”

Sam Armytage, who is a paid ambassador for WW, formerly Weight Watcher, said: “I’m not sure this sounds very healthy.”

She added: “I mean, she makes her living out of singing. Is it dangerous for her voice?” 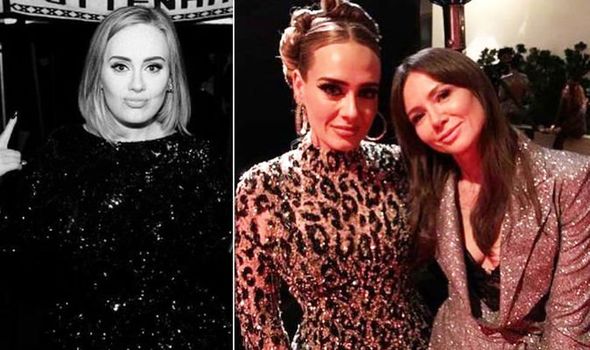 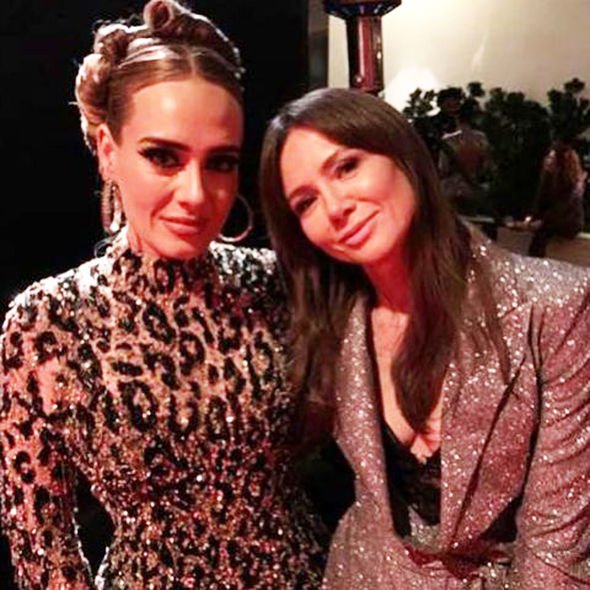 Later she went on to say: “I don’t like talking about women’s weight, be whatever you want to be, as long as she is happy.”

A source told People magazine the star cut her calories to 1,000 per day to shed the weight.

She also drank green juice daily to nourish herself.

The source said: “She got to the point where she didn’t feel great. She knew she had to change something, because she wants to be the healthiest mum possible.

“Her whole focus during the weight loss journey has really been all about how she can be healthier and how can she treat her body better. It was never about losing weight.”

She advocated for the plan at the time her ambassadorship was announced, and said: “It’s not just about losing weight, it’s about a holistic approach to life and about maintaining weight which is the hardest thing for me to do as a shift worker,’ she said at the time.

“I feel great, absolutely fantastic. Don’t forget, I get up at 3.15am so being a bit lighter and having more energy throughout the day really helps. It’s a nice feeling and I want to keep going.” 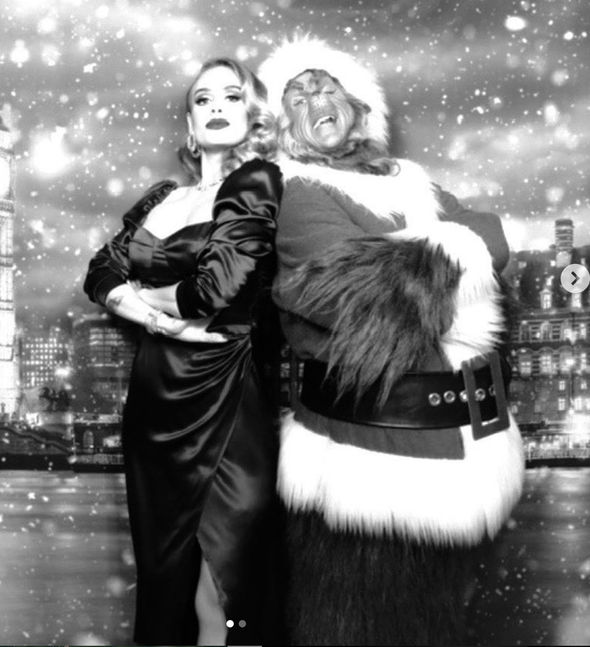 Adele is rumoured to have followed the Sirtfood diet, which promotes drinking a green juice a day.

Twitter users have also expressed some concern, while also stating they were impressed by the singer’s new look.

One wrote: “Adele’s weight loss is so crazy. Just wow!”

Another said: “I just hope however she lost it, it was done in a healthy way.”

“She looks healthy I think. Fitspo queen,” another wrote. 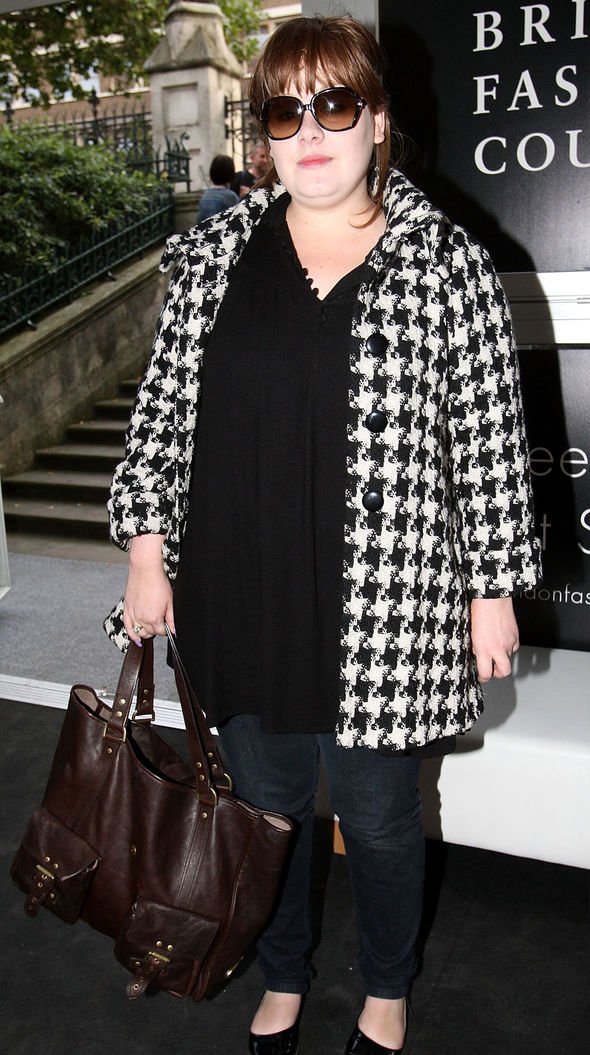 Others have claimed the singer is their inspiration thanks to her slimmer frame.

One said: “Adele is my new weight loss icon.”

Another wrote: “Hey Adele whatever you did to lose all that weight lemme know sis.”

“I would sell my soul to have whoever helped Adele lose weight to help me bc wow,” another said. [sic]

PureGym is offering free 3-day passes – how to get