Aidan Turner is an actor who starred in Being Human and The Hobbit trilogy. He has played the title role of Ross Poldark in the BBC show, Poldark, and even won an award for his performance. When he’s not on screens, Aidan has opened up about the routine he follows in order to stay fit. He revealed he has used a surprise method to stay in shape.

My energy levels soared. I quite liked the hunger pangs. It’s good for the job.

What does he do?

In 2018, the actor said he would follow a diet plan of fasting in order to stay lean.

Speaking to the Sunday Times magazine, he said: “My energy levels soared. I quite liked the hunger pangs. It’s good for the job. It keeps you in it, you know.”

Aidan explained he would fast until 7pm and fit in two workouts a day.

He added “I guess people think that I care about my body a lot. I try to keep healthy, but it’s not an obsession.

“I don’t only choose roles that require me to be in a certain kind of shape. For Poldark, it had to be this way and it is what it is.” 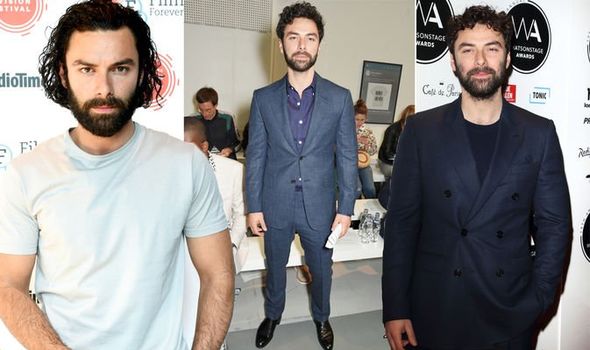 As well as following a gruelling regime, Aidan insisted his frame is also down to something more surprising.

Opening up to Dogs Monthly magazine, he told fans what other forms of exercise he likes to do.

“Poldark has been very good to me and I have had some really great parts in my career already with,” he told the publication.

“I hope, many more to come. It means that I also have to take care of myself – at least until they stop wanting me to take my shirt off.

“One of the best exercise tips I have is to take a dog for a walk.” 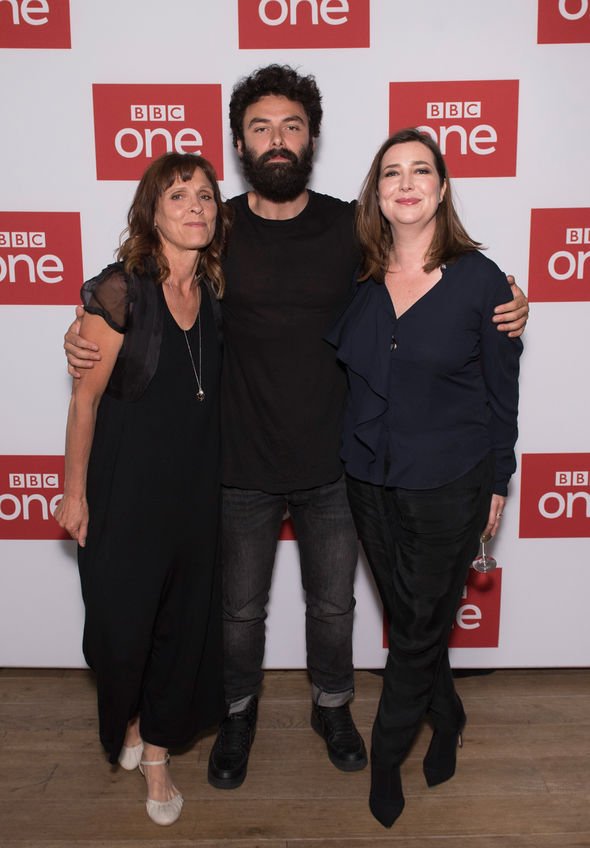 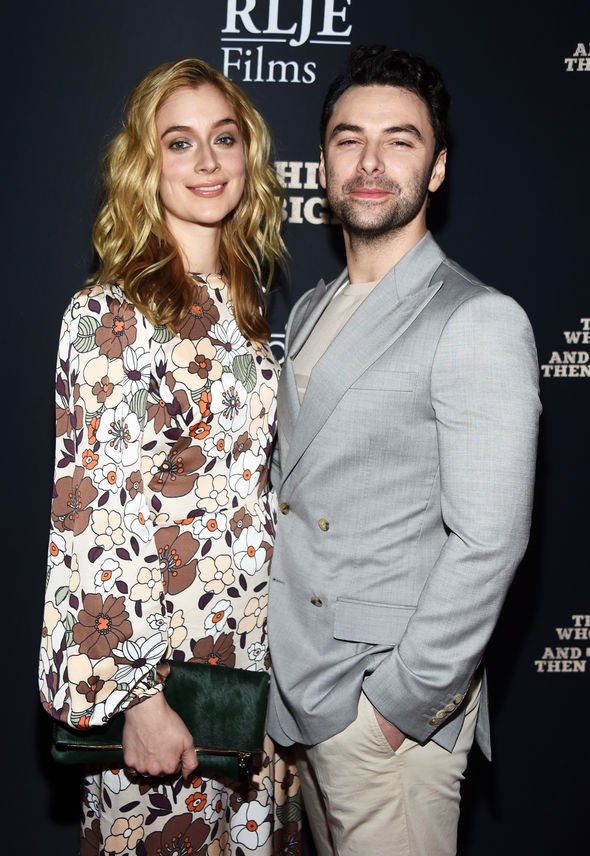 Many actors have to transform their bodies for roles on the screen and others have opened up about their transformations.

Simon Pegg recently opened up about how he lost over a stone to play a hostage victim.

A picture of his new frame was posted by his personal trainer who revealed his brief was the role was to be very lean.

The actress and comedian, Emily Atack, is known for her role Charlotte Hinchcliffe in the Inbetweeners.

She explained how taking part in I’m A Celebrity… Get Me Out Of Here! helped her lose a stone.