Apple cider vinegar has been added to many weight loss plans after it has been found in studies to help with diets. However, you must use one specific kind of vinegar that comes with this for its benefits to be affected.

Buy apple cider vinegar with mother to make sure it is effective for weight loss.

What is mother of vinegar?

Mother of vinegar is what turns alcohol into acid and it is added to things to make vinegar.

It is actually a bacteria, but it is harmless and can be filtered out.

While for some a culture of bacteria living in their vinegar might be a bizarre through, it is key to have mother of vinegar in apple cider vinegar to make it work to its fullest potential. 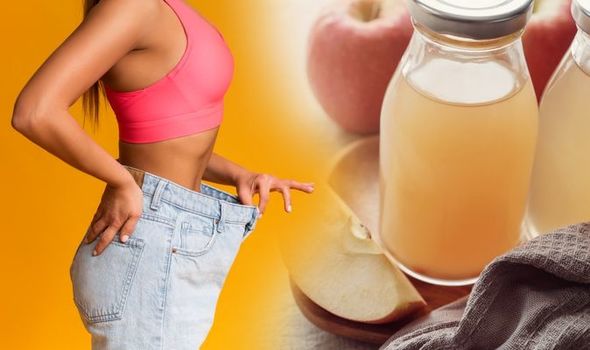 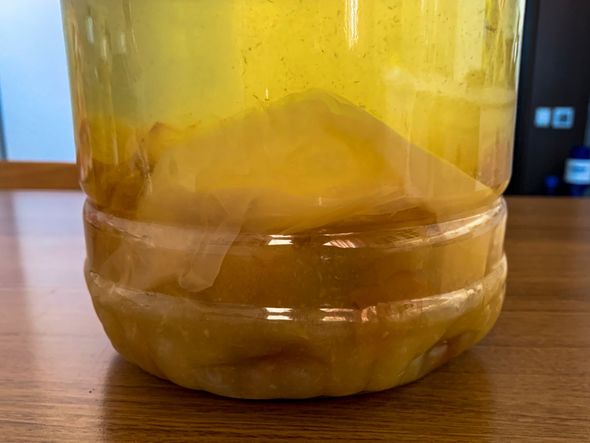 Mother of vinegar will cause the vinegar to be cloudy.

It will also be present in “unrefined”, “unpasteurised” and “unfiltered” apple cider vinegar.

The reason for buying apple cider vinegar with mother is because it helps keep blood sugar in check, aiding appetite and weight loss.

Mother is similar to SCOBY, found in kombucha. It stands for “symbiotic culture of bacteria and yeast” and is caused by a certain type of fermentation.

Mother is rich in protein and forms acetic acid, which is thought by experts to be the main compound in vinegar behind it lauded weight loss benefits.

Dietician Sarah Flower told The Sun: “The Mother (the unfiltered, organic vinegar), has known health benefits not found in other vinegars.

“It is most popular for aiding weight loss but has also been shown to help lower blood sugars, cholesterol and fight infections.

“It can be taken orally as well as externally on skin for conditions such as acne, fungal infections and even warts. It can also preserve foods and has been shown to prevent bacteria from growing in food.” 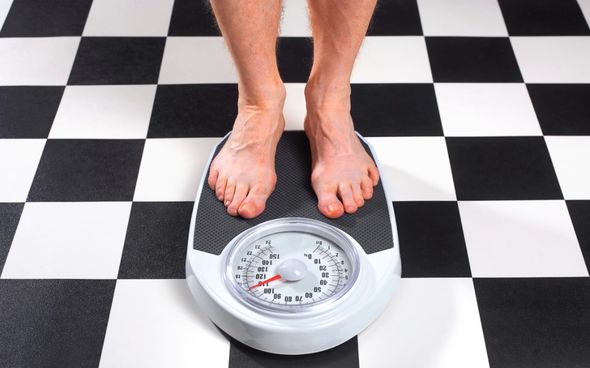 How should you take apple cider vinegar?

One expert gave Express.co.uk their guide to taking the weight loss drink.

Nutritionist Lisa Borg said: :Apple cider vinegar can help a weight loss regime due to its diuretic actions that assist the elimination of excess fluids.

“It’s cleansing effects on the liver can improve the metabolism and thereby encourage the breakdown of excess fat.” 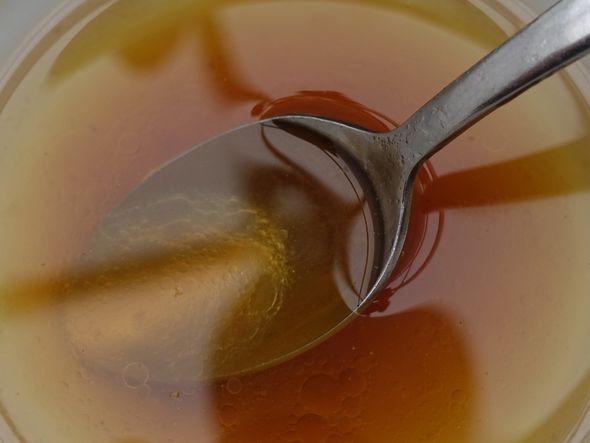 She went on: “I recommend taking one tablespoon of apple cider vinegar mixed into a full glass of water,” She continued.

“You should sip this mixture throughout the first half of your meal.”

One British celebrity who has lost weight in recent times is an EastEnders star.

How did Natalie Cassidy lose weight and slim from a size 14 to a four or a six?