Arg is the TOWIE star who has opened up about his weight and confidence struggles. He has recently posted before and after photos after he lost a considerable amount of weight.

The Only Way Is Essex star has unveiled his incredible weight loss transformation after returning back to the UK after being in rehab in Thailand.

The 32-year-old has made no secret of his struggle with his weight in the past. He lost an impressive four stone in 2015, before putting it back on, and losing it again in 2017.

James has also experimented with various diets and fitness boot camps since he joined TOWIE, both on-screen and behind the scenes.

After being snapped going for a run earlier this month, Arg shared one of the photos of his much slimmer figure. 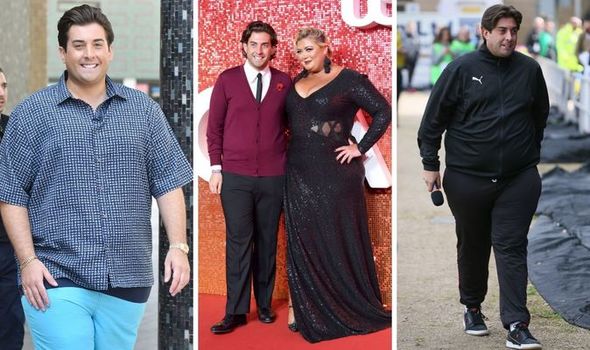 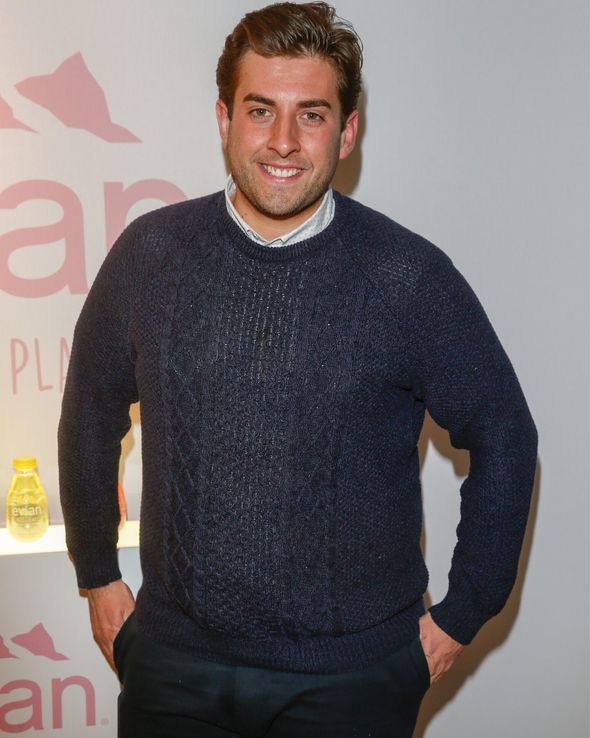 He shared the photo alongside a snap of him celebrating the arrival of close friend Elliott Weight and wife Sadie’s newborn son William from last April.

The post read: “I’m making progress, Inside & Outside One day at a time.”

Friends and fans were soon to comment congratulating him on his impressive weight loss.

DON’T MISS:
How to lose weight even in lockdown – this diet plan could help you stop snacking
Weight loss: How much apple cider vinegar should you have in a day to lose weight fast?
Best supplements for weight loss – the 5p a day fruit capsules to prevent weight gain

After appearing on Channel 4’s new show Sink or Swim his fitness improved due to the training routine he was following.

He said: “It’s been fantastic for me. It’s really good to get myself into a good routine and structure to exercise every day.

“I’m starting to lose weight, and the distance that I’m swimming is getting longer and longer. It’s really been fantastic for me. It’s just come at the right time.” 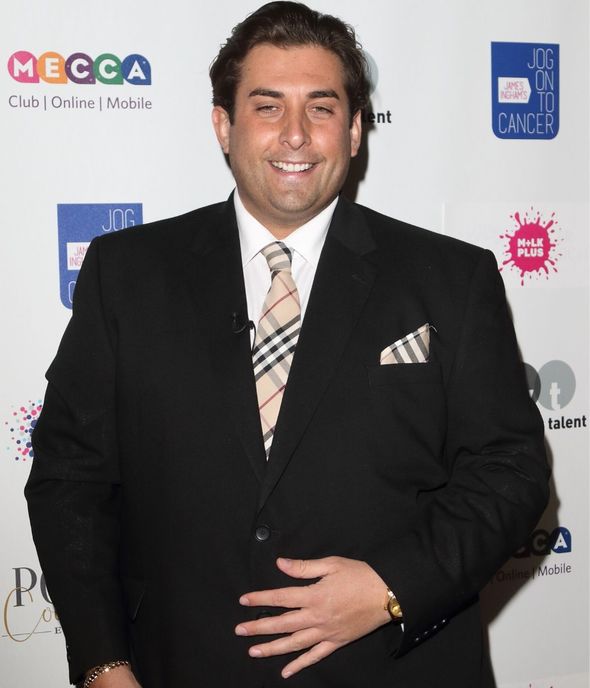 Last year, ITV’s Dr Ranj told Arg that he needed to lose 10 stone and his BMI was 44.

Dr Ranj said: “Your BMI is 44 which means you’re significanlty obese and you’re at risk of long term things like heart disease and type 2 diabetes.”

He suggested cutting his daily calorie intake down to 2,500.

This would result in his BMI returning to a healthy level. 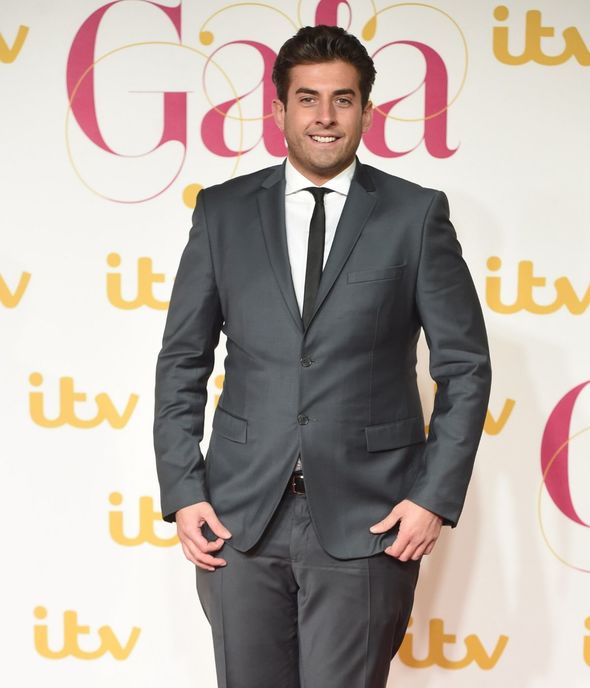 The NHS recommends losing around one to two pounds a week and to do this, you need to burn 500-1000 more calories than you are consuming.

In the past he told The Sun: “In regards to my body – I need to work on that. I need to get back in the gym and boxing again.”

Since James checked himself into a rehab facility in Thailand, he has lost further pounds.

Talking to new! magazine at the time, his friend Jack Tweed revealed: “He said he’s been doing loads of stuff like Muay Thai boxing, jungle trekking, abseiling down waterfalls and zip lining.”

It was also revealed that Arg was now eating a much healthier diet and losing the extra pounds has made him feel more confident.

Weight loss diet: This plan can help you burn fat fast – what can you eat?