When it comes to losing weight, slimmers will be on the lookout for the best weight loss plans. One woman recently lost 4st 7lbs by combining two diet plans and she has taken to Reddit to share her journey. The dieter – who goes by the screen name “kazarooni” – shared a before an after image to her account. Alongside the images she wrote: “Never thought I would actually like myself or feel so confident. Only 7kg to go!” The 30-year-old decided to share how she’d achieved her weight loss goals to fans of the social media site.

Best weight loss: Woman loses four stone on this diet plan – what is it?

Responding to a fan, she revealed she’d managed to slim down by using a combination of the low-carb keto diet and CICO – calories in calories out.

“I’ve been eating keto/lazy keto for two years, mostly though it all comes down to calories in, calories out. Low carb was just a tool that helped me be able to stick to 1,400 calories a day without going crazy,” she said.

As well as dieting, the slimmer also upped her fitness regime, saying: “I also lift weights 4x a week, and try and keep as active as possible (which is much easier now!).”

It has been credited for helping to achieve a slimmer figure and there’s some evidence to show that it may also be beneficial for Alzheimers diseases, certain cancers and other diseases, too. 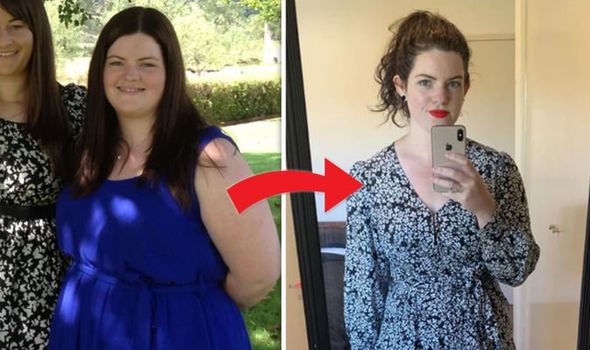 According to Healthline.com, the keto diet can help you lose fat, preserve muscle mass and improve many markers of disease.

Many studies have have compared the recommended low-fat diet to a ketogenic diet for weight loss.

As carbs are reduced and fat is increased, the body enters a metabolic state called ketosis. The body then starts turning fats into ketones, which are molecules that can supply energy for the brain.

Keto-friendly foods include seafood, meat, cheese, and low-carb vegetables and fruit, such a berries.

Banned on the diet plan are pasta, bread, root vegetables and high carb fruits like bananas.

While the keto diet has been credited by many, no diet is without its flaws. Nutritionist Lily Soutter recently spoke to Express.co.uk about the restrictions of the low-carb plan for long term use. 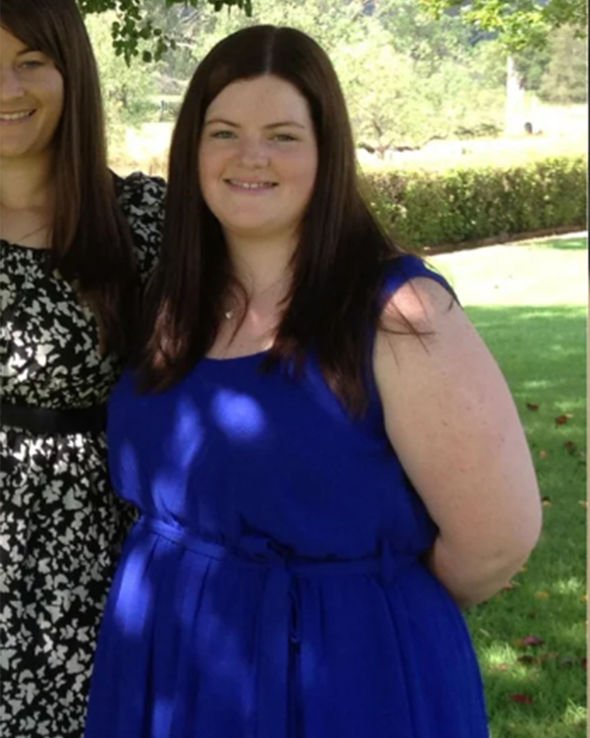 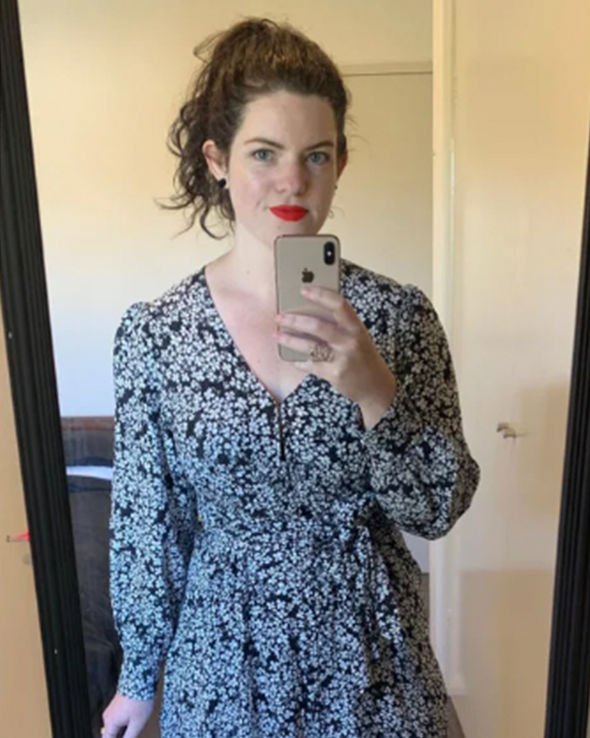 What is calories in calories out?

CICO is another name for calorie counting.

It allows dieters to simply eat what they want, so long as the number of calories they consume is less than the calories they burn off.

According to dietitian Sonya Angeline, a spokeswoman for the Academy of Nutrition and Dietics, the CICO diet “Meets the needs of people who ‘want to have their cake and eat it, too’ as long as the piece isn’t too big.”

While it’s recommended that the average woman eat about 2000 calories per day to maintain, while men eat 2500 daily, a calorie deficit is needed to lose weight.

Nutritionist Hebe Mills recently spoke about this as the key to weight loss.

Speaking to Express.co.uk, she said: “The best way to lose weight is to follow a diet in which you are in a calorie deficit – exercising and reducing the number of calories you are consuming on a daily basis will lead to weight loss and doesn’t require giving anything up.”

The ‘essential’ foods to eat when working out for weight loss

Diet: Lose centimetres off your waistline by trying a juice cleanse – ‘lost 5cm!’