Catherine Tyldesley is a popular TV star, famed for her role as brassy barmaid Eva Price on long-running ITV soap, Coronation Street. The northern actress’ diet habits have continually been in the spotlight, after she spoke publicly about her weight battles. Mum of one Cath confessed she shed the pounds to slim to a size 10 clothes size, after having previously worn size 22. Yet just what are the star’s dieting and workout secrets, ahead of her new role in gritty Channel 5 series, 15 Days?

Cath, who left the ITV soap last year, lost five stone before she tread the cobbles in one of the UK’s most famous soaps.

In recent times she has been focusing on the gym, getting in shape using one specific diet plan.

She previously revealed she works out at Ultimate Performance and has been following a routine devised by the company.

Catherine, whose last Coronation Street episode aired on 3 August, opened up on her diet regiment said it is all about eating the right things to keep active and fit.

Catherine said: “I think it’s about creating a lifestyle. 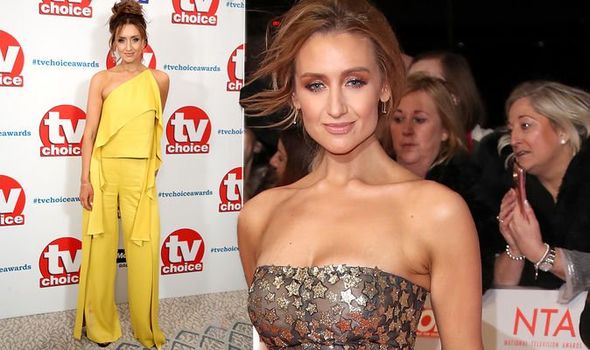 “If you want to sustain a healthy weight and feel good about yourself then you need to fuel your body with the right food.”

She revealed for breakfast she has a three egg omelette, a chicken and avocado salad for lunch and home made steak burgers with aubergine fries for dinner.

Meanwhile after the gym she will sometimes have prawns or tuna with broccoli and four Brazil nuts.

Snacks consist of blueberries and an apple.

When that sweet tooth moment hits, Cath has Cocotrients mixed into a coconut yogurt. 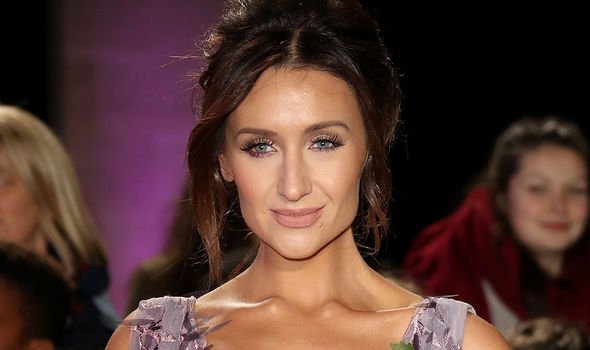 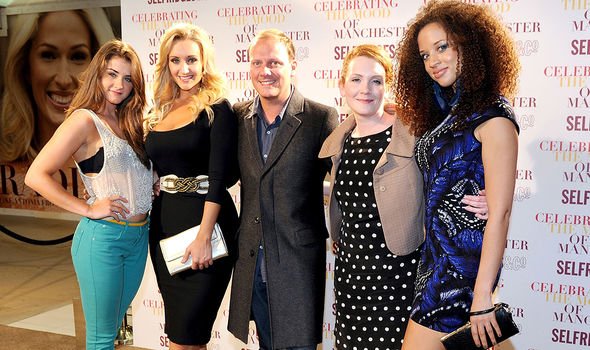 On the gym floor, she gets stuck into workouts with barbells, including Romanian deadlifts and hip thrusts.

Her fans will no doubt be elated to see Cath back on screen in her first drama role since Corrie.

The series, 15 Days, tells the story of four estranged siblings who are reunited before a murder takes place 15 days later.

Gregg Wallace weight loss: How the MasterChef judge lost three stone – what did he eat?