The 40-year-old actor rose to fame with his beloved character Andy Dwyer in the NBC sitcom Parks and Recreation which aired from 2009 to 2015, but his physique was a far cry from the chiselled build seen more recently. Since 2014, Pratt has looked in formidable shape in his roles for Guardians of the Galaxy, Jurassic World and Avengers. But, this change did not happen overnight – the American star revealed he lost 60lbs over the course of six months, and still has to go back on strict diets between films to lose extra fat.

Speaking to his 28 million Instagram followers in 2019, Pratt revealed his one secret to dropping the pounds.

He said: “I am sweating, as you can see this girl is on fire.

“I am about to start filming a new film, I have some weight to trim off.

“I am already down 12 pounds, which is pretty good and it happened pretty quickly. 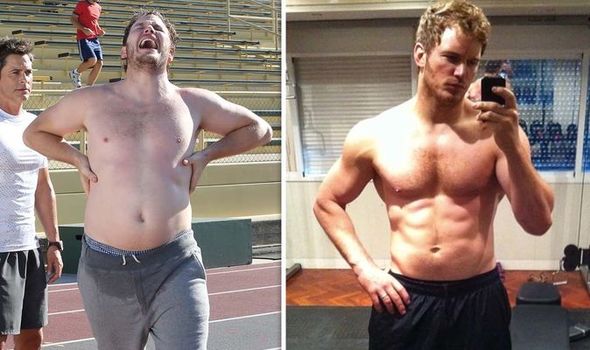 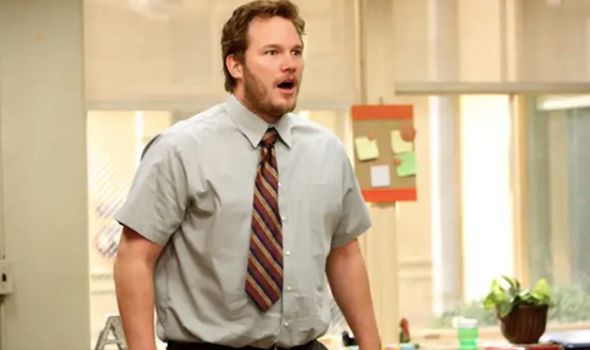 If you’re like me and wondering how you can shed some weight, then water. Start there

“If you’re like me and wondering how you can shed some weight, then water. Start there.”

Pratt went on to reveal how he was inspired by his own brother to lose some weight for his role in Tomorrow’s War.

He added: “You don’t have to work out super hard: water, water, water. Pee three times before 10am, for real, try it.

“I am going to be documenting my weight loss. 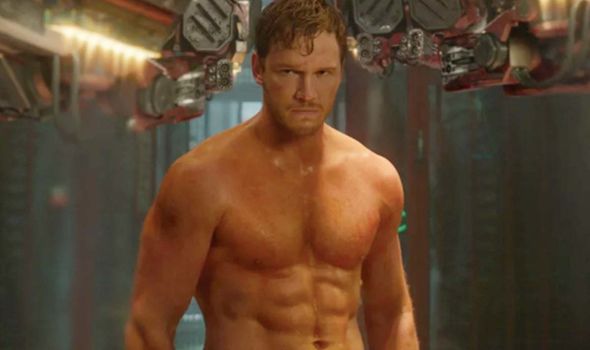 “I was inspired by my brother, who has shed a tonne of weight and is looking real good right now, he has motivated me.

“I am going to motivate you and we are going to get through this together, I’m sweating.”

But Pratt had some bad news for those who struggle to cut-out alcohol and carbs.

He continued: “You can’t have beer, hash browns, burgers, or anything fried. No carbs.

“And you have to work out five times a week. 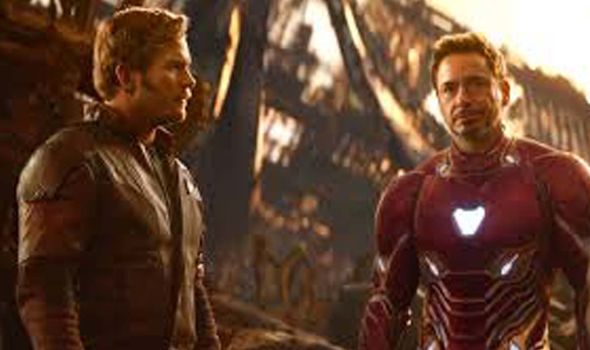 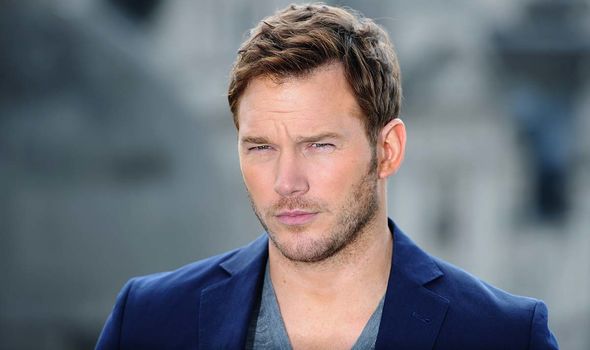 “If you cut the crap out of your diet and spend an hour a day doing something physical, you’ll feel better mentally, physically and spiritually, because it’s all tied together.”

Pratt finished with some inspiration for anyone looking to lose weight.

He added: “Honestly, there’s no trick or secret to it.

“It’s about getting after it and being patient and consistent.

“And it’s not about starving yourself, because you want to give your body proper nutrition.

“Think about who you want to be in six months or eight months or two years’ time, whatever it is.”

The Hollywood star has undergone a total body transformation over the years, weighing 21 stone at his heaviest.

He previously revealed to MensHealth that he also managed to lose 35lbs in six weeks by “running five or six miles a day, eating leafy green salads and protein shakes and cutting out all alcohol”.