Debbie McGee is a television personality who is the widow of magician, Paul Daniels. Tonight, she will compete against others on the celebrity version of the game show, Pointless. She has managed to stay fit and healthy over the years and opened up about the diet and exercise plan she follows to stay in shape. What does she do?

If I’ve put on a few pounds, I go easy on bread, goodness and loading up my plate with greens.

Debbie has focused on maintaining a healthy diet over the years and opened up about what she eats.

Speaking to The Mirror, she said: “The heaviest I get is 8st, I’m 5ft 1in. If I’ve put on a few pounds, I go easy on bread, goodness and loading up my plate with greens.”

The TV and radio star explained she focused on eating foods low in carbs and filling up on healthy vegetables.

She added: “I love smoothies, but only have the occasional one because they are sugary. I eat salads and include as many vegetables in my diet as possible.”

Debbie explained she tries to limit the amount of sugar she eats and will keep herself feeling full with foods high in protein. 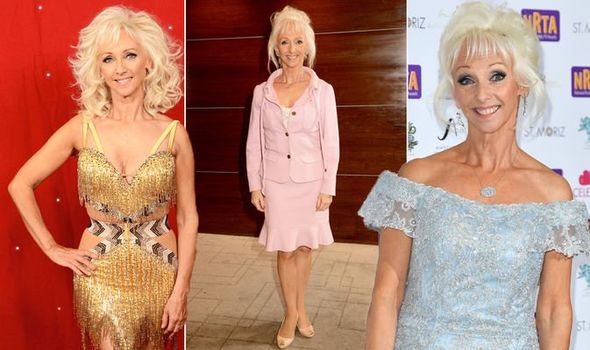 “I have a big breakfast every morning,” Debbie told The Mirror. “Generally, I have mashed avocado on toast with two poached eggs and bacon.”

The magician’s assistant was a ballet dancer in her younger years and has kept active as she got older with a focus on yoga and pilates.

Debbie explained: “I’ve always been fit and do a 8am Ashtanga yoga or Pilates class at my local gym three or four times a week.

“It keeps you supple and strong and maintains your core.” 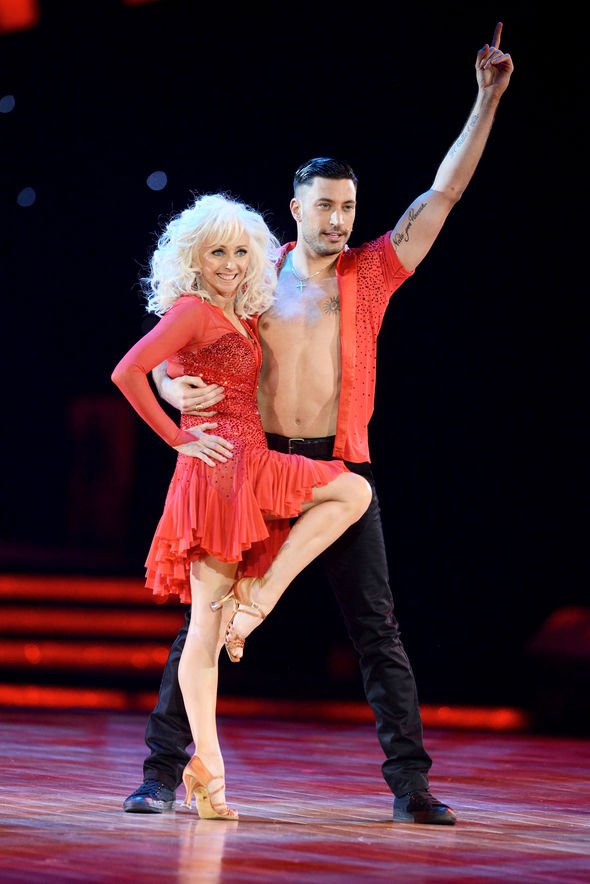 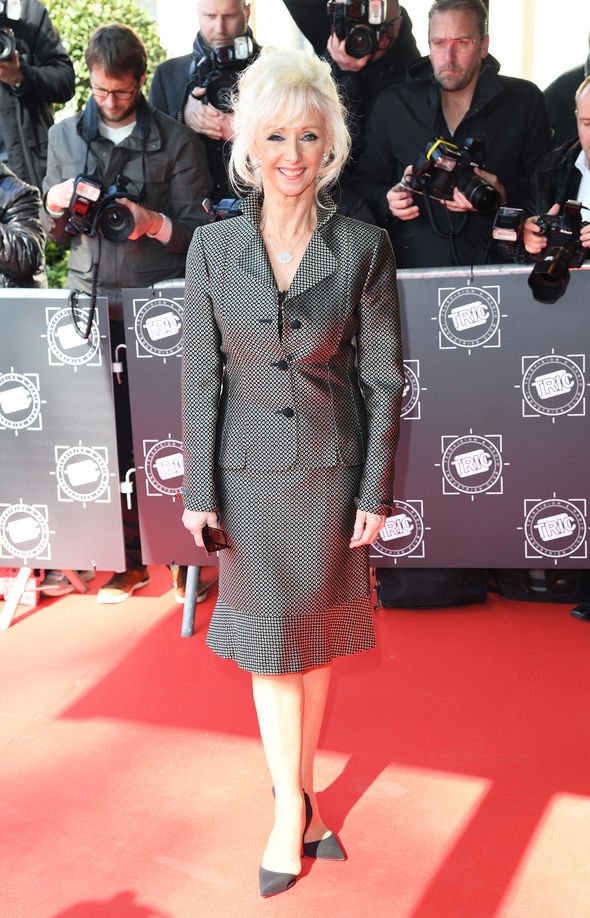 Preferring to avoid the gym, Debbie explained she will stay toned with regular walking and cycling.

She said: “I walk or cycle for 15 minutes every morning. And I have an indoor exercise bike if the weather’s bad.”

Television presenter, Alison Hammond, opened up about the diet and fitness routine she followed to slim down.

Fed up of weighing 20 stone, she shaped up by follow a Weight Watchers diet plan and trained in the gym.

A Place in the Sun host, Laura Hamilton, shed five stone by focusing on exercise and watching what she ate.

Michael Mosley: One food group to ‘keep away from’ to lose weight or risk ‘gaining pounds’