Gemma Atkinson is an actress who many will know from her roles in Hollyoaks and Emmerdale. The model turned heads when she lost three stone following the birth of her daughter, Mia, nine months. What diet and exercise plan did she follow?

Gemma announced she was expecting her first child in January last year and Mia was born on July 4, 2019.

Before giving birth, health and fitness was clearly a big part of Gemma’s life and she seemed keen to get back to her routine shortly after.

Four months after giving birth, she wowed fans with her transformation in a post shared on Instagram.

Gemma uploaded two videos of her, one was two weeks after giving birth and the other was 16 weeks postpartum. 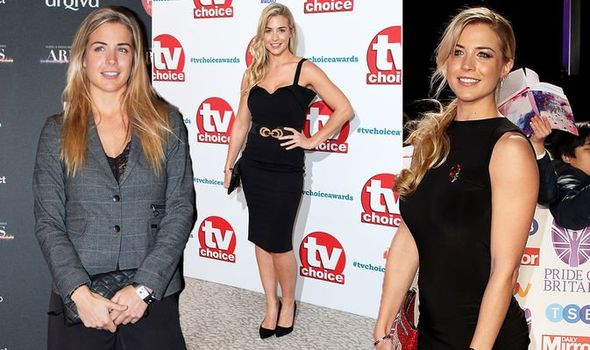 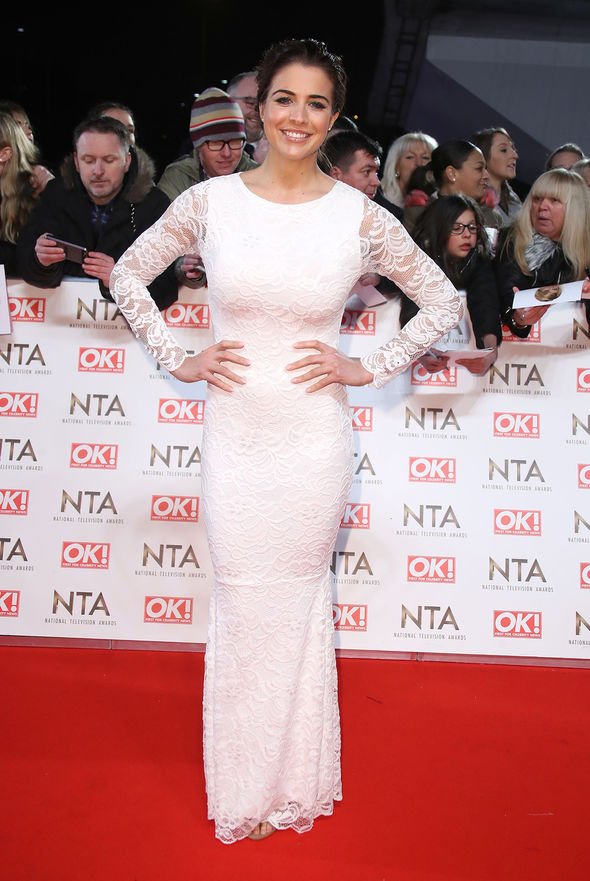 The lengthy caption read: “Remember my post about me ditching my scales? Well, above is a reason why.

“Now I’m doing another 12wk transformation I have to have my measurements done every two weeks so Evil Steve has an indication of my progress & any changes he needs to make. On Friday I was 71.1kg.

“That’s lighter than before I was pregnant. When I found out I was pregnant I was 72kg and at my heaviest I was 89kg. So I’ve lost almost 42lbs since having Mia.”

She revealed she lost exactly three stone in 12 weeks with the help of light training.

Although she lost weight quickly, Gemma explained she had achieved this with gentle exercise and not with her full exercise routine.

The post continued: “I want to concentrate on smashing my PB’s again! I used to deadlift 90kg, I’m currently on 20kg.

“I used to be able to do three pull ups (which was a big deal for me!) At present, I can’t even do one.

“There’s a big difference in looking the part to actually being or doing the part. 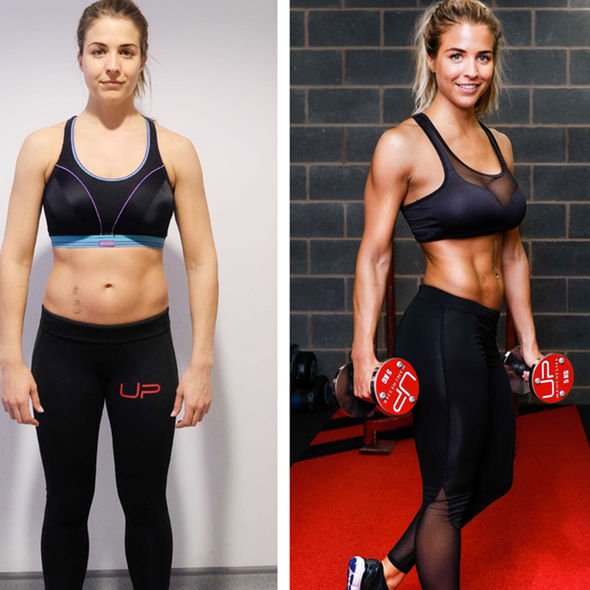 “I started light cardio at 10wks pp and light weight training at 13wk pp. I’ve taken my time & allowed / am still allowing my body to heal. I’m excited for the next 12wks of training and having the goal to regain my strength & muscle mass whilst keeping my body fat low.”

Since then, the soap star has continued to make progress with her fitness and will regularly share videos online of her at the gym.

In the past, Gemma has been open about her diet plan and training plan with Ultimate Performance.

The actress explained she stayed in shape by eating five to six small meals a day. 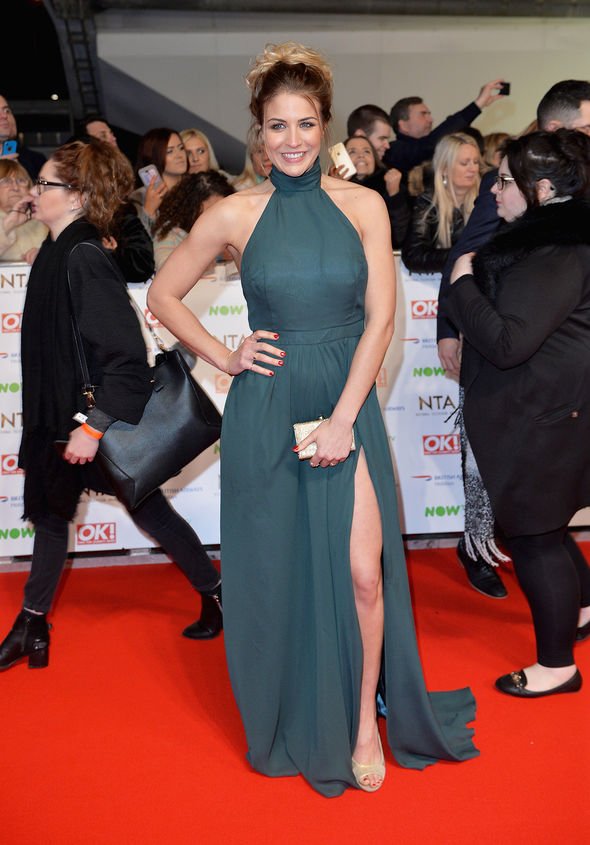 A typical breakfast would consist of something high in protein with healthy fats and fibre such as smoked salmon and spinach.

For lunch, Gemma would fill up on another high protein meal, such as chicken breast with avocado and green vegetables.

She explained she would fill up on carbs in her last meal of the day tucking into sweet potato and vegetables.