Gordon Ramsay is a celebrity chef, television personality and restaurateur. He has enjoyed great success in his career and his restaurants have been awarded an impressive 16 Michelin stars in total. The chef caught attention after his huge 3st 8lb weight loss, just six pounds away from a four stone weight loss.

Although many people may choose to cut back on how much they eat when trying to lose weight, Gordon did the opposite. 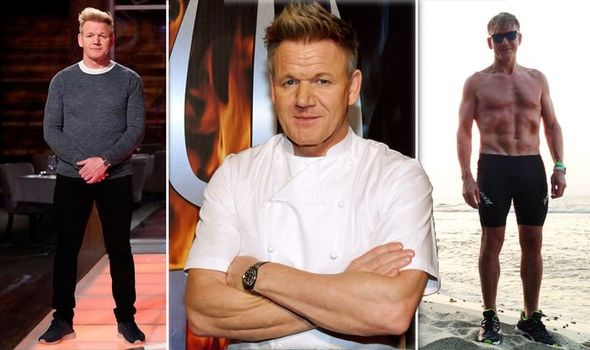 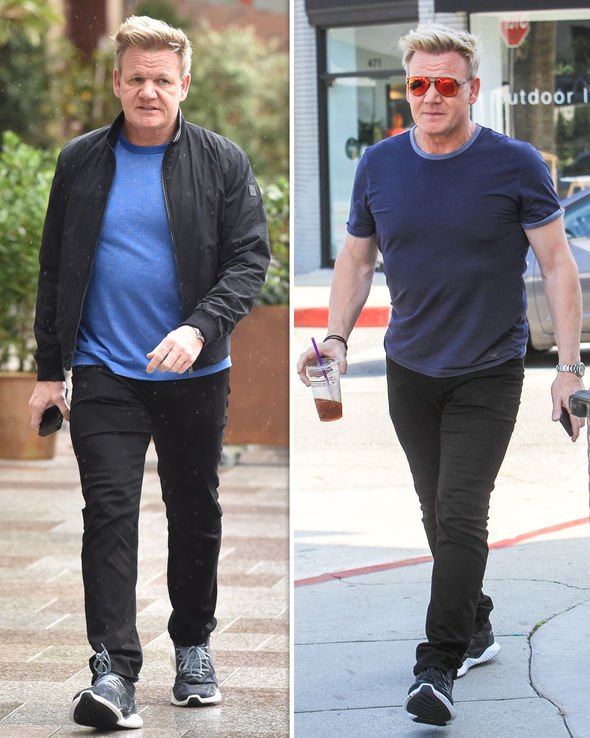 “There’s nothing worse than eating dinner at 5.30 and then having to get up and cook for three hours.”

He explained eating small and regular meals helped him get in control of his routine and start to slim down.

He added: “I like to keep on my toes and eat small bits. Almost like in Hong Kong – four or five times a day, small bowls of food.”

As a result, Gordon managed to slim down from 19st 4lb to a much healthier 15st 10lb for his frame.

Recently, he shared with his 7.8million Instagram followers a topless picture with his sons on holiday.

Wearing a pair of festive swimming shorts and tagged his sons, Jack and Oscar, he wrote: “New shorts for Christmas.”

Fans rushed to comment on the photo, praising him for his incredible physique.

One fan commented on the chef’s post to say: “Wow Gordon you look incredible!” 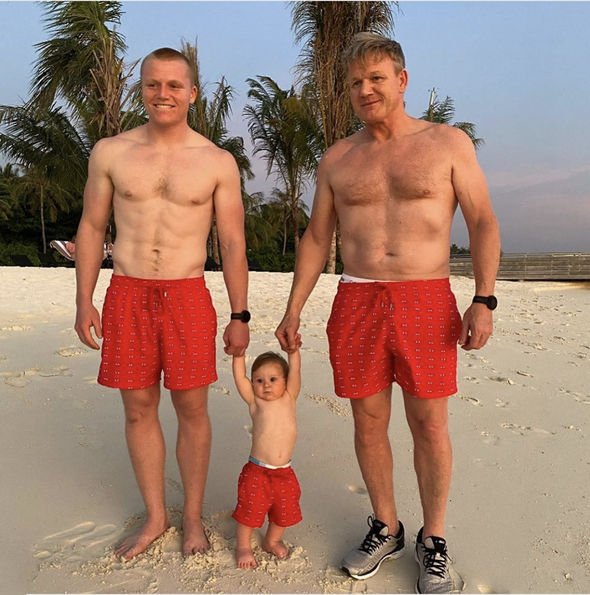 “The whole family has abs how is that possible!? Good genes?,” a second inquired.

And a fourth wrote: “Best you have ever looked! Way to go Gordon.”

Whilst a fifth joked: “Gordon you look like a David Hasselhoff carbon copy, from the bulging muscles down to the red Baywatch shorts.”

Another chef to have gone through a weight loss transformation in recent years is MasterChef judge, Gregg Wallace. 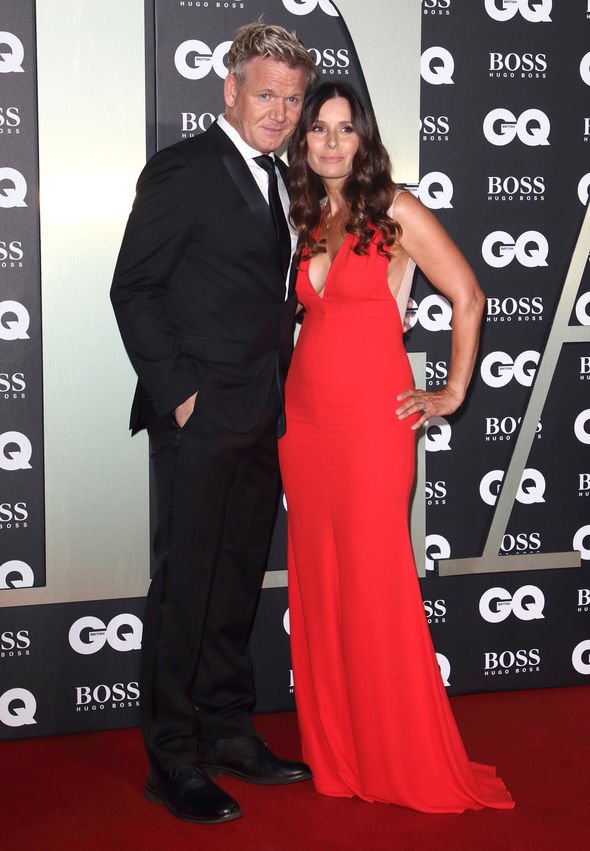 Gregg Wallace has transformed his future in recent years, to reveal a three stone weight loss.

Gregg managed to trim down by three stone thanks to a combination of cutting down on fatty, sugary foods and “retraining his tastebuds” in order to enjoy healthier meals.

Previously Wallace revealed on Instagram that he had dipped under 13 stone in weight.

Sharing a shirtless snap, he excitedly wrote: “Sunday morning alone in a gym. Abs and light cardio. Under 13st!!”